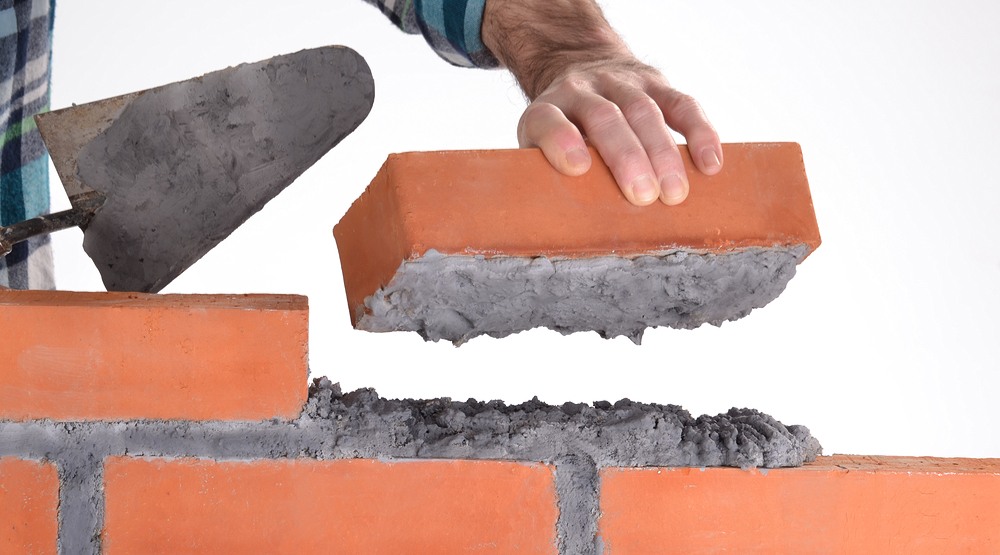 First, Immigration Canada’s website crashed, presumably as distraught Americans tried to figure out how to leave the US barring an unfavourable election result.

Now, the idea of building a wall on the US border seems to have migrated north too – even though Donald Trump has said he doesn’t want to build a wall up here.

”It would be very, very hard to do, and it is not our biggest problem. I don’t care what anyone says. It is not our big problem,” Trump said earlier this year in a Republican nominee debate.

If Canada builds a wall to keep out Americans, I just hope that it’s one that’s good for playing wall ball

“Hey Canada, you’re getting a wall too you snow Mexicans” – Trump, probably.

Canada’s going to build a wall.

Canada has begun building a wall just in case.

Get a good night’s sleep, you may need to start building a wall tomorrow:

Regardless of who wins the U.S. Presidential race.

BREAKING : #Canada reportedly building a wall along its southern border to prevent impending mass exodus from the South.#USElection2016 pic.twitter.com/2o3FmJtFj7

Mother of God. I think at this rate, Canada is going to be the one building a wall.

Move to Canada was the number one chosen result in my unscientific Twitter poll. They might have to build a wall https://t.co/nMvqeIb41T

Looking at Twitter, apparently Canada’s going to have to build a wall. #ElectionDay

If Canada built a wall I couldn’t be mad at them. #ElectionNight #ReallyAmerica

BREAKING NEWS: Canada just announced its building a wall to stop the hoards of liberal refugees illegally entering the country

This just in: Canada is building a wall and asking us to pay for it. #ElectionNight

I wonder if Canada is considering building a wall to keep us out if trump wins. 🤔 #scaredoutofmypants