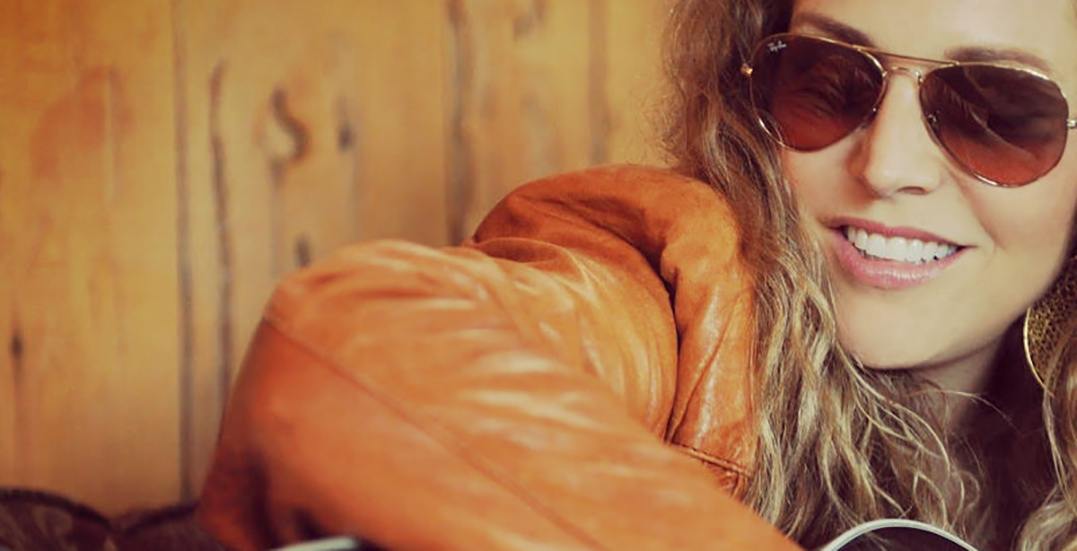 Some of Broadway’s brightest young female stars will be performing with the Vancouver Symphony Orchestra (VSO) later this month.

It’s part of their latest concert series titled Women Rock, a VSO pops concert being held at the Orpheum Theatre.

Shayna Steele, Cassidy Catanzaro, and Katrina Rose will be teaming up with the VSO and covering the songs of the most game-changing female artists in popular music.

Steele is a New York-based vocalist and songwriter whos’ performed with orchestras around the entire world, including in Long Beach, Colorado, Rochester, and Grand Rapids.

Catanzaro is the lead singer of the all-female rock band, Antigone Rising. She’s also written songs for Demi Lovato and Matchbox 20, as well as having made appearances on The Tonight Show and TODAY.

Katrina Rose has an extensive resume both on and off Broadway. She’s performed in popular musicals like Hairspray, RENT, and Grease!, and she was also a contestant in Season 13 of NBC’s The Voice.

Women Rock will take place at the Orpheum Theatre on Friday, May 24 and Saturday, May 25. Tickets can be purchased online starting at $16.25