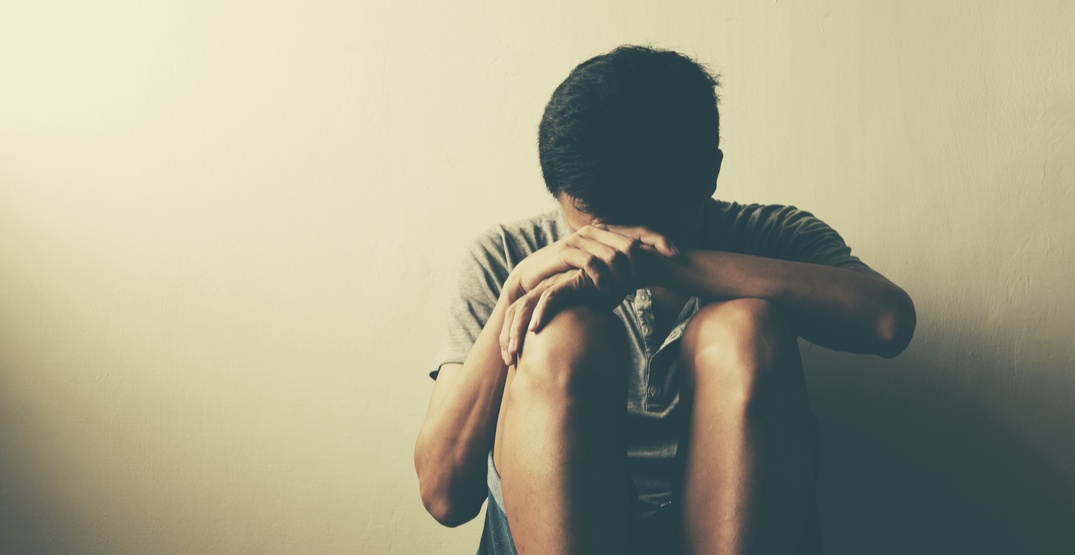 WARNING: The song in this story is an immersive experience designed to emulate some possible symptoms of Schizophrenia. Some may find the content disturbing. Listener discretion is advised.

As Mental Health week comes to a close, raising awareness to help break the stigma surrounding mental health is more important than ever.

The British Columbia Schizophrenia Society has launched a campaign entitled “Songs of Schizophrenia” allowing people to experience a glimpse of what living with Schizophrenia is really like.

Schizophrenia affects 1 in 100 people worldwide, and more than 360,000 Canadians are affected by the disease, the group says.

Ten Canadian musicians have lent their music and collaborated to create an album that depicts the variety of ways the disorder can manifest through fabricated auditory hallucinations using applying different layers and filters over the music.

The entire album is available on YouTube, Apple Music and Spotify.

Throughout the songs, voice interjections overlap the audio replicating auditory hallucinations heard during a Schizophrenic episode. The album aims to shed a light on Schizophrenia, an often misunderstood illness that can also at times, go unnoticed.

People living with Schizophrenia can experience a plethora of “voices” ranging from frightening and violent, to encouraging and friendly. It is an extremely complex disorder and the album’s purpose is to show you how differently the disorder can manifest from person to person.

WARNING: The song below is an immersive experience designed to emulate some possible symptoms of Schizophrenia. Some may find the content disturbing. Listener discretion is advised.

In a press release, Andrew Stewart, interim executive director of BCSS says that “Schizophrenia is a disease that faces a lot of stigmas and is very misunderstood. Songs of Schizophrenia gives people who are unfamiliar with the disease an opportunity to actually experience what it can be like for people who live with schizophrenia”

He went on to say that he hopes this album helps people get a better understanding of living with the disorder.

BCSS partners with many different mental health organizations around the Lower Mainland to provide as many resources as possible.