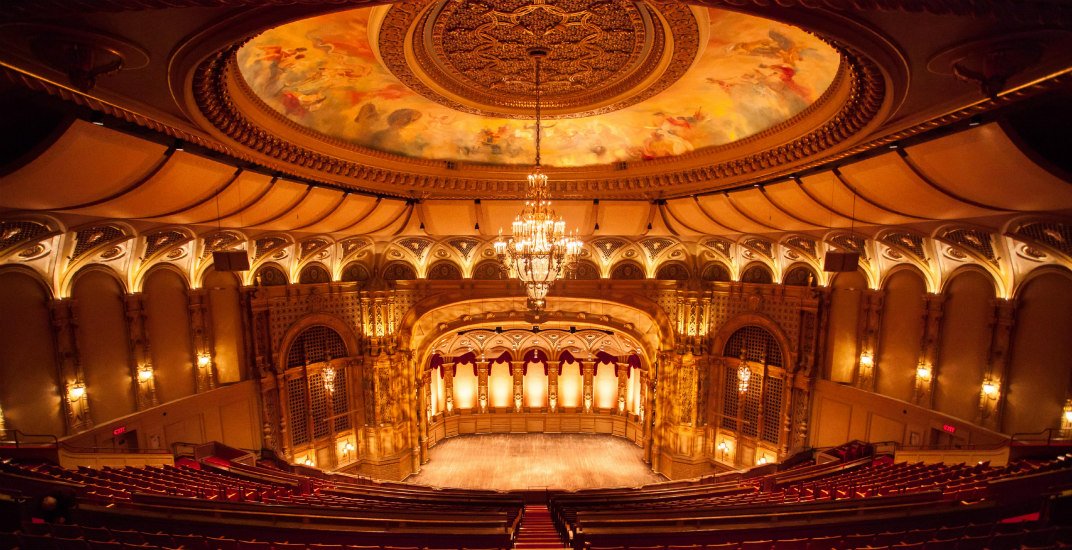 Make culture part of your 2019 resolution and start it all at Vancouver Symphony Orchestra’s New Music Festival, which looks bigger and better than ever before.

The annual event, entering its sixth straight year, explores the state of our world today, diving into themes like “loveliest apocalypse in musical history” and a meditation on birdsong.

Thursday, January 17, includes Vancouver’s own Standing Wave, in a program of largely Canadian works for chamber ensemble at the Christ Church Cathedral.

January 18 and 19 will finish off with the VSO performing two masterpieces by the late Claude Vivier, arguably Canada’s most appreciated composer on the international stage, as well as John Luther Adams’ Grammy and Pulitzer Prize-winning “Becoming Ocean.”

The festival will also be presenting the world premiere of VSO-commissions by two magnificent female Canadian composers: the award-winning Nicole Lizée and the ornithologically-inspired Emily Doolittle.

The VSO New Music Festival will run from Wednesday, January 16 to Saturday, January 19 at the Christ Church Cathedral and the Orpheum Theatre.

Tickets for shows are available online starting at $28 for a single ticket ($12 for students). Festival passes, allowing attendees to watch all performances from January 17 to 19 are also available for $62 ($24 for students).

To enter to win a pair of tickets to the New Music Festival, do at least one of the following:

Contest entries will be accepted from the time and date of publishing until 11:59 pm on January 14, 2019. One winner will be chosen at random and contacted through the platform they used to enter.

Where: Christ Church Cathedral and The Orpheum Theatre, Vancouver

Time: Showtimes vary based on date

Tickets: Festival passes can be purchased for $62 ($24 for students); single tickets are also available.