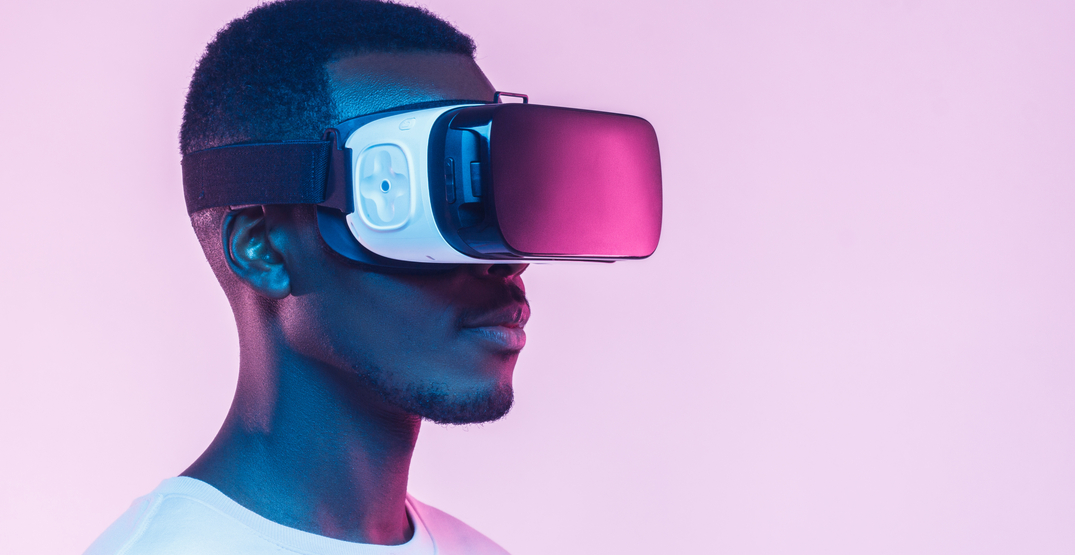 Dan Burgar is the President of the Vancouver VR/AR Association and Partner at Shape Immersive. He’s an industry leader and has led the growth and momentum behind Vancouver’s VR/AR Ecosystem (Top 2 globally).

Virtual and augmented reality have long been hailed as technologies that will profoundly change the way we work and live. For many, however, that promise may still feel like a long way off.

In reality, immersive technology is already impacting the world around us. What began as an accessory for gaming is today being used in industries as varied as medicine, architecture, and art. See for yourself how VR/AR is transforming our world at the upcoming VR/AR Global Summit in Vancouver on November 1 and 2.

The summit will feature more than 1,000 executives, speakers, and exhibitors from some of the world’s leading companies including Microsoft, IBM, Niantic, and Lenovo, as well as non-tech giants like Siemens, Mastercard, and Hasbro.

Vancouver is no stranger to VR/AR. Home to more than 230 companies, the city is the second-largest VR/AR ecosystem in the world. As such, local leaders from Archiact, Cloudhead Games, Cognitive 3D, Finger Food, and more will also be there.

Over the course of the two-day expo, attendees will hear from a wide range of leading innovators, half of which will be women. The line-up is purposefully split evenly between men and women to highlight female tech leaders and support greater inclusion in the industry. Female speakers include Amy Peck from HTC, Cathy Hackl from Magic Leap, and Galit Ariel, a speaker and futurist, among many others.

Beyond the stage, attendees will also have the chance to try out the latest immersive experiences like a never-before-seen title from Cloudhead Games.

Designed to engage professionals and consumers alike, there’s something for everyone to enjoy at the VR/AR Global Summit, here are six highlights worth checking out:

Step inside your favourite MARVEL superhero characters in this newly released smartphone AR game from Vancouver-based Archiact. Embark on a quest to save the world from destruction equip with the supernatural powers of Captain America, Doctor Strange, Black Panther and more. Don’t miss this exciting immersive experience and emerge as Earth’s mightiest defender.

2. The Future of AR: From Games to Mainstream Adoption

There’s a not-too-distant future where everyone will find themselves using AR in their daily lives. Just ask Ross Finman, Head of AR at Niantic, a leader in augmented reality games. His talk will discuss how AR will move beyond gaming and into the mainstream.

Charlie Fink is a leading thinker in the VR/AR space and his latest book, Convergence, explores the next generation of mobile computing; when XR, AI, and connectivity converge to create a world where wearable tech is fully integrated into tour everyday lives. We’re talking about a future where VR/AR headsets and glasses will be the new normal. Plus, meet Fink in person and pick up a copy of his book for signing.

When we say everyone is taking VR/AR seriously, we mean everyone, including the US Navy. Heidi Buck is the is the founder and director of the US Navy’s Battlespace Exploitation of Mixed Reality (BEMR) Lab. She works at the intersection of government, defence, academia, and research. She’ll discuss how the US Navy is using VR/AR to address maritime domain challenges. Get ready for some next-level underwater footage.

Nancy Baker Cahill works at the intersection of fine art, new media, and activism. She using AR to make her artwork accessible to anyone, anywhere through the app she founded: 4th Wall. She’ll engage audiences in a discussion about the cultural impact and creative value of creating in XR.

Get to know Vancouver’s local industry better in this spotlight panel with local VR/AR leaders and insiders. They’ll share the challenges and successes that have come along with building this city into the second-largest immersive tech hub in the world, second only to San Francisco.

Plus, check out the Vancouver Zone on Friday, November 1, where aspiring tech leaders can meet with local leaders, service providers, and government officials to get the tools and advice they need to scale up their VR/AR startup.