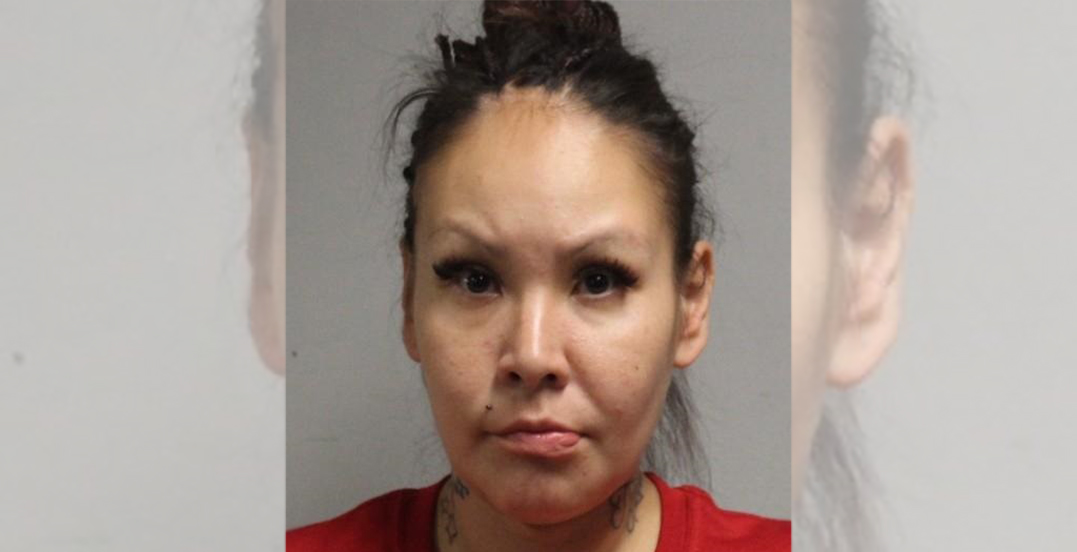 Police are searching for a convicted sex offender who failed to return to her halfway house.

The Vancouver Police Department (VPD) says that Nicole Edwards failed to return to her halfway house in Surrey. The 33-year-old was last seen on July 20.

Edwards and an additional person were charged for a disturbing sexual assault that took place in Oppenheimer Park earlier this April. She was charged with nine counts of offences relating to sexual assault, assault, and confinement.

VPD say in a statement that she was released from custody with a number of court-ordered conditions and “is now wanted for breaking those conditions.”

Edwards is described as 5’3″ tall and approximately 125 lbs. She has brown hair, brown eyes, and a “Wahkesh” tattoo on her neck. 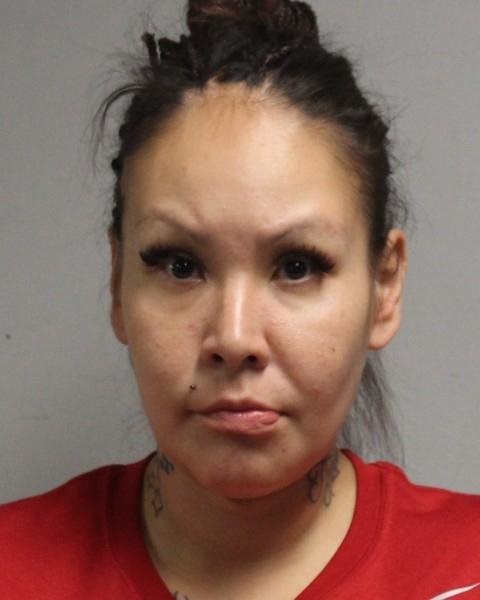 33-year-old Nicole Edwards is wanted after not returning to her halfway house. (VPD)

Police add that this is the VPD’s second plea for assistance in finding Edwards, as “she has failed to report to her bail supervisor in the past.”

Anyone who sees her is asked to call 9-1-1 immediately.