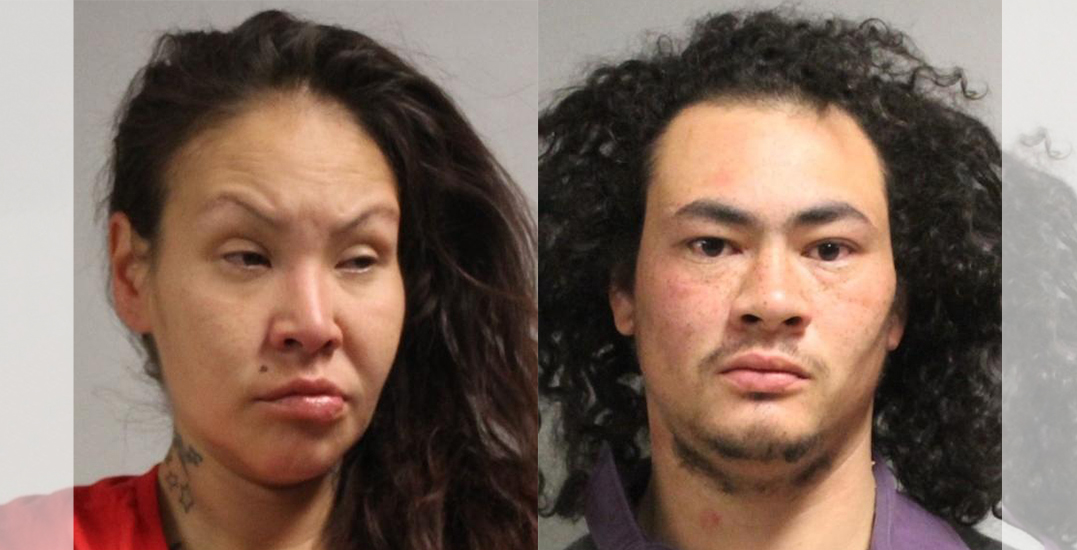 This article contains graphic details that could be disturbing to some readers.

The Vancouver Police Department (VPD) is searching for two suspects wanted in relation to a “violent sexual assault” that occurred in April.

Jason Tapp, 30, and Nicole Edwards, 33, were charged after a sexual assault that took place in Oppenheimer Park.

Police say that the survivor of the assault was directed at gunpoint into a tent.

“She was held, beaten, and sexually assaulted with a weapon for more than 15 hours, prior to her escape,” reads the police report.

On May 2, police officers conducted a search warrant and arrested the two suspects, seizing a firearm and various items in the process.

Tapp and Edwards were charged with 15 counts, including offences related to sexual assault, assault, and confinement.

VPD says that both were released from custody under several court-imposed conditions. The two failed to report to their bail supervisors on Tuesday and are “now wanted for breaching those conditions.”

Tapp is described as 6’5″ tall and approximately 250 pounds. He has black curly hair and brown eyes. 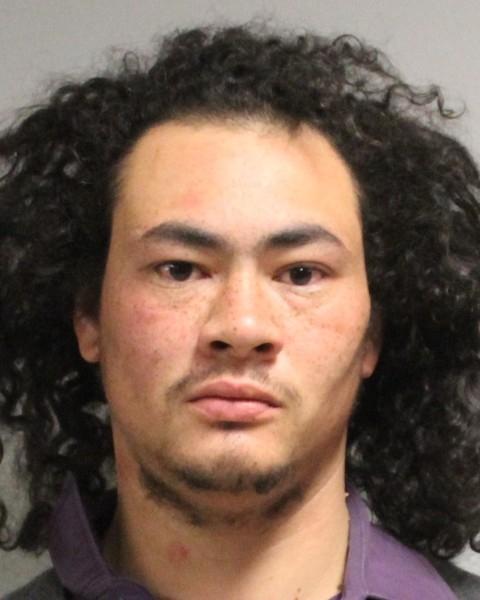 Edwards is described as 5’3″ tall and approximately 125 pounds. She has brown hair, brown eyes, and a “Wahkesh” tattoo on her neck. 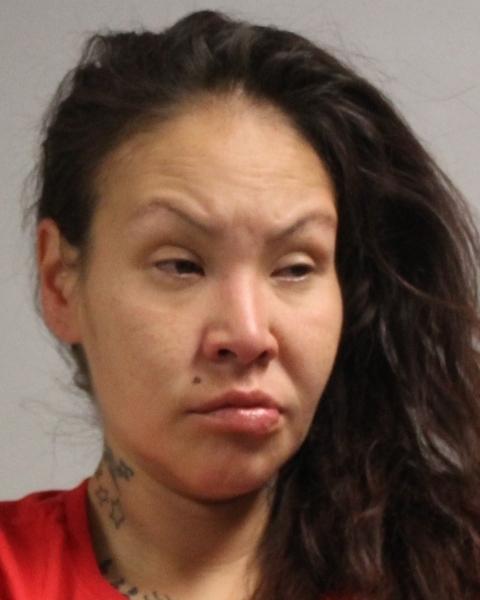 Police are now asking for the public to help ensure the two offenders are found.

“This was a horrific and violent crime, and the suspects preyed on a vulnerable person,” says Constable Tania Visintin, VPD, in a statement. “We need the public’s help to ensure these two offenders are located.”

Visintin adds that an organization in the Downtown Eastside that helps vulnerable women in need “played a pivotal role in helping this survivor come forward.”

Anyone who sees Tapp or Edwards, or who knows their whereabouts, is asked to call 911.