A senior officer with the Vancouver Police Department (VPD) has been ordered dismissed for “Discreditable Conduct” for his relationship with a junior officer, who later took her own life, according to the Office of the Police Complaint Commissioner (OPCC).

In January of 2019, after nine years with the VPD, Nicole Chan died by suicide, amid an internal investigation that was launched in relation to a complaint she filed against two senior VPD members in 2017.

An investigation was ordered by the OPCC and was conducted by the New Westminster Police Department.

The investigation revealed this week that Sgt. D. Van Patten “was in an inappropriate relationship with Constable Chan while also serving as a Human Resources Officer,”  according to a release from the the OPCC.

“A discipline decision concluding that three allegations of Discreditable Conduct were substantiated,” which was followed by the dismissal decision, the release added.

Van Patten has a right to request the decision be reviewed through a public hearing.

“This is a serious and tragic matter,” said Deputy Police Complaint Commissioner Andrea Spindler in the statement.

Spindler said that while Police Act proceedings are underway, no further information is being released at this time. 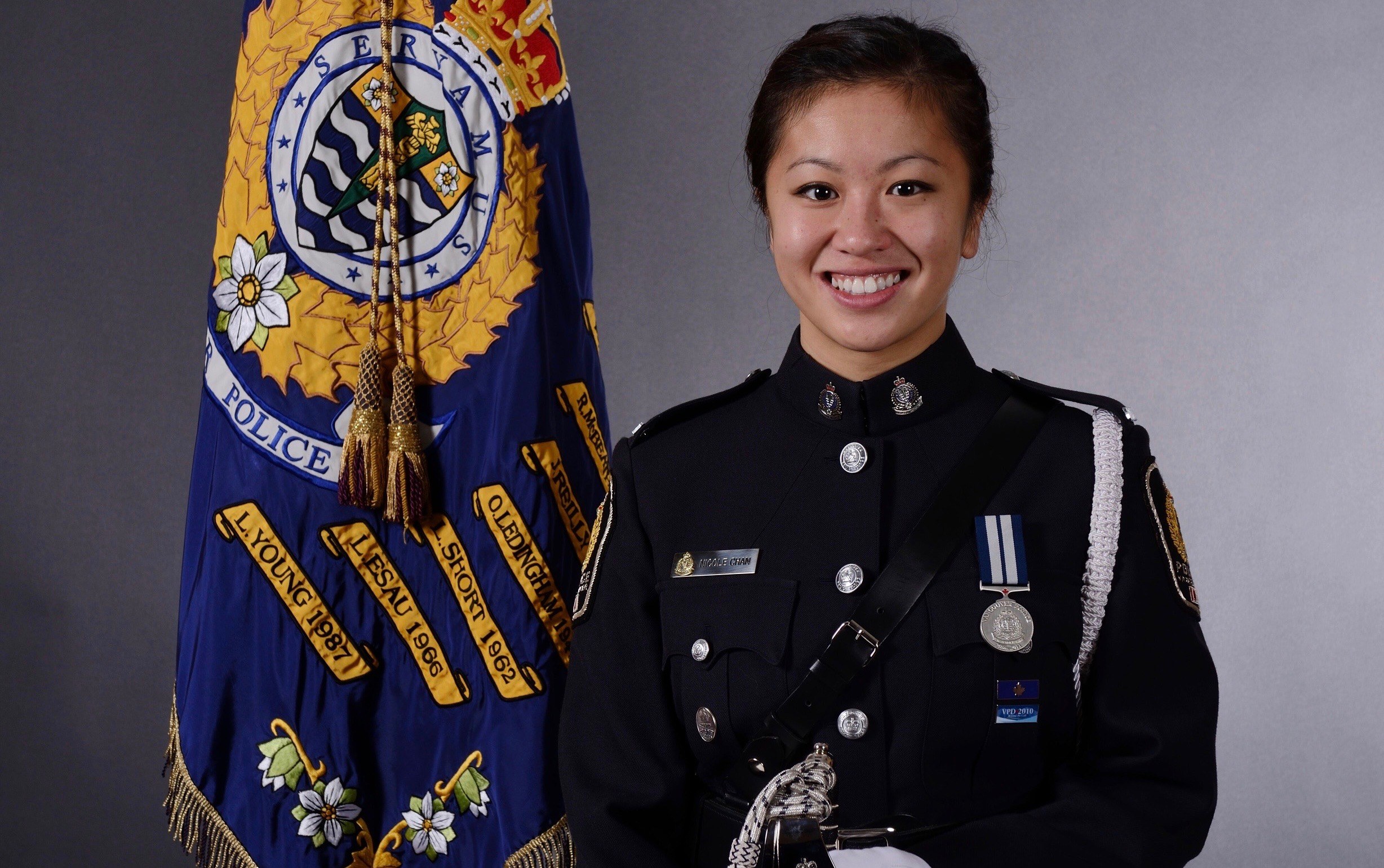 “We continue to grieve the loss of Constable Chan and provide support to our membership as needed,” Visintin said, adding that “Sergeant Van Patten is not currently on active duty.”

Nicole’s sister, Jenn Chan, previously told Daily Hive that the second officer involved in the complaint resigned from the VPD and received discipline: a five-day suspension “for discreditable conduct for failing to disclose to his managers a relationship with Nicole,” and a 10-day suspension “for discreditable conduct for entering into a relationship with Nicole knowing that she was in a vulnerable state mentally and emotionally.”

In a statement regarding Van Patten’s dismissal, Chan said, “while we are satisfied that the correct decision was reached with the termination of Sergeant David Van Patten, we remain deeply concerned with the events leading to Nicole’s death.”

Chan added the decision to have Van Patten dismissed “represents one step in our ongoing efforts to get justice for Nicole. More needs to be done to hold those who abused their power accountable and for Nicole’s friends and family, this issue is far from resolved.”

Van Patten could not be reached by deadline.