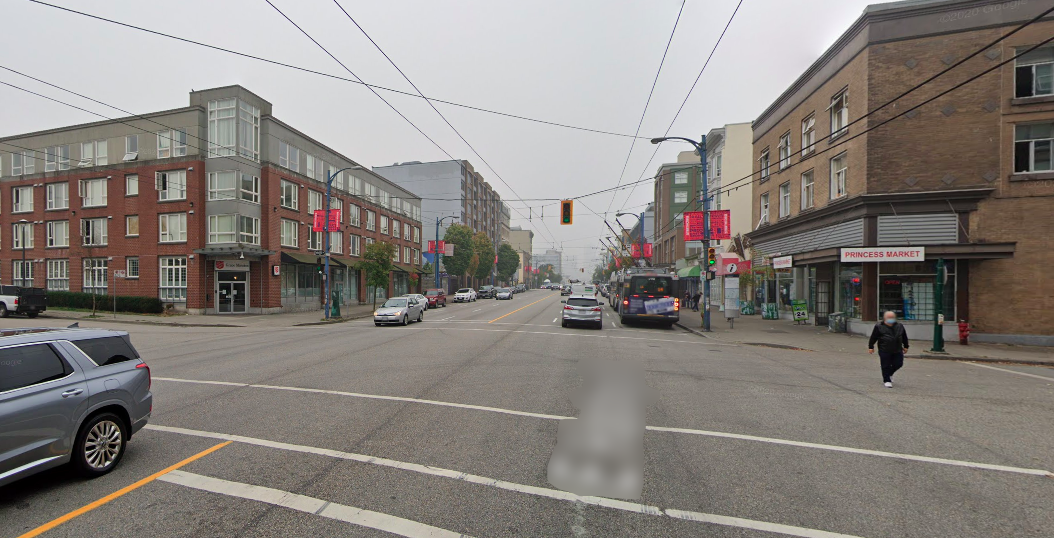 Update: A 37-year-old has died after being shot by police in the Downtown Eastside early on Tuesday morning. The intersection of Princess Avenue and Hastings Street will be closed for most of the day as the investigation continues.

Police have blocked off an intersection in Vancouver’s Downtown Eastside.

On Tuesday morning, the Vancouver Police Department (VPD) announced that the intersection of East Hastings Street and Princess Avenue was closed to traffic in all directions.

#VPDTraffic: the intersection of Hastings and Princess St is closed to traffic in all directions, due to a police incident. Please avoid the area.

“Drivers should expect disruptions and choose another route,” she says in an email. “We hope to have more details later today.”