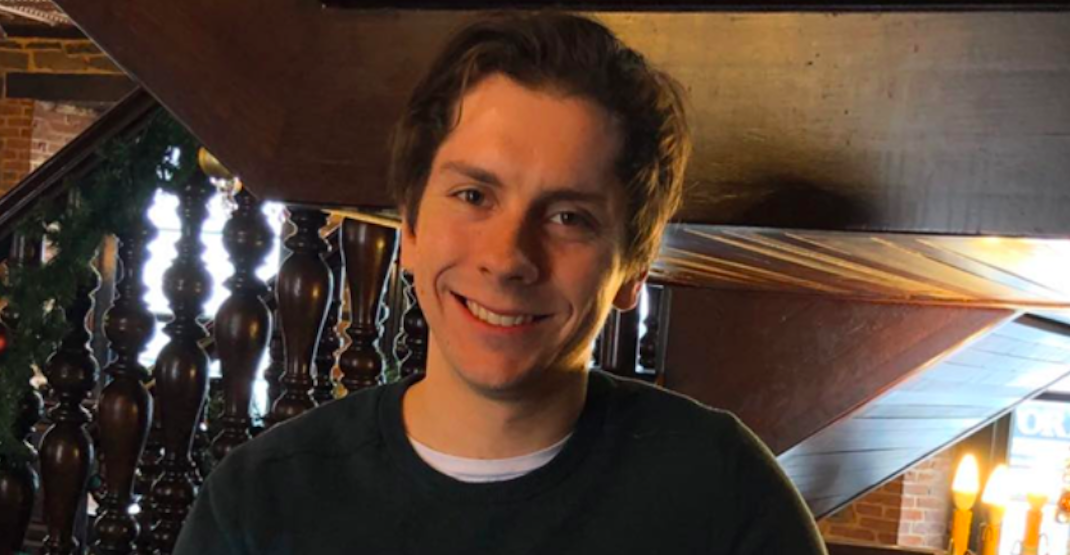 Vancouver Police are asking for the public’s help in locating a missing 25-year-old man who they say may have gone hiking in Manning Park.

According to VPD, Jordan Naterer was last seen on October 10 at 7 am, leaving his downtown apartment at Seymour and Nelson streets.

Naterer’s black 2016 Honda Civic with BC license plate LA248W has been located at the Frosty Mountain Trailhead by the Lightening Lake Day Use are. There has; however, been no sign of him.

“Naterer was expected to be at a Thanksgiving dinner on Monday evening and did not attend,” police said. “Those close to him are deeply concerned as his absence is out of character.”

Anyone who sees Naterer is asked to call 911, and stay with him until police arrive.