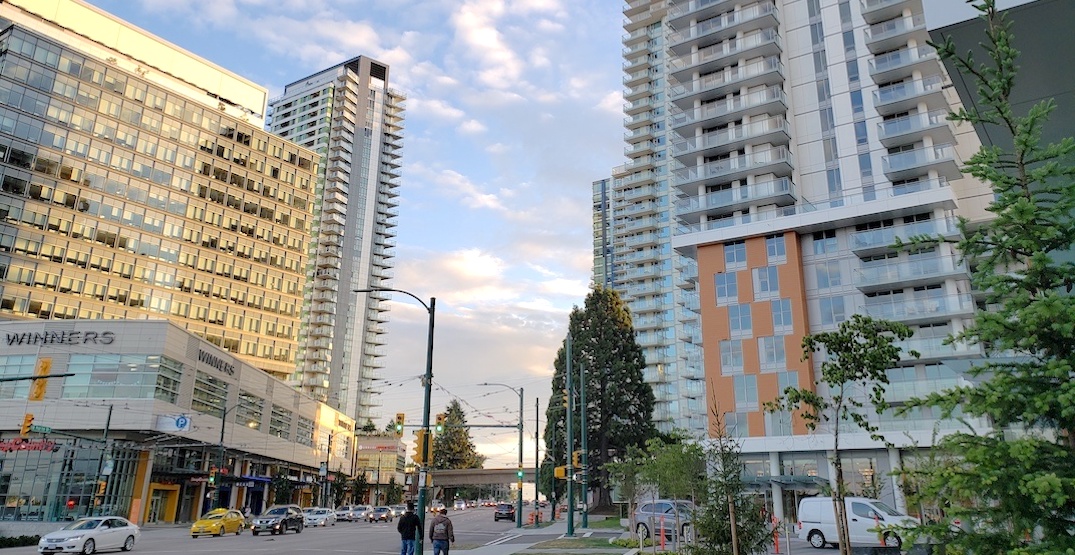 The BC Liberals released the entirety of their election campaign platform this morning, which includes a range of new measures to better help residents in Metro Vancouver find more affordable housing.

The most significant of the housing-related policies is the party’s promise to replace the speculation and vacancy tax (SVT) implemented by the BC NDP provincial government in 2018.

The SVT was rolled out with the intention to reduce foreign ownership and other speculative activity that results in vacant homes, with the tax increasing from 0.5% to 2% late last year on the assessed value of such properties.

Instead, the SVT will be replaced by a new capital gains tax on condominium pre-sales, and there will be higher property taxes for non-residents of Canada to help prevent the inflation of housing prices due to foreign speculation.

During this morning’s press conference, BC Liberals leader Andrew Wilkinson also spoke on strategies to boost new housing supply, including new financial incentives for municipal governments that establish housing policies that enable increases in the construction of new housing.

“We’re going to be talking about zoning reform — incentives to municipalities with policies that increase the supply of new housing,” said Wilkinson.

Public detailed reviews of official community plans (OCP) will be required every five years, with zoning bylaws updated to reflect changes to the plan within one year after adoption, and allow for the waiving of public hearings for OCP-compliant projects. As another layer, regional growth strategy targets will be strengthened and enforced so they are more robust and effective.

“We need to drastically increase the supply of housing so that people can find a place to live. We’ve got to provide the forms of housing people are looking for, preferably new transit,” continued Wilkinson.

The party is promising to support zoning reform to provide inclusionary zoning, and to ensure the new residential rental tenure zoning cannot be used as a tool by city councils to devalue and downzone property. Moreover, policies will be established to ensure no net loss of rental home units in redevelopment projects.

A new residential property sub-class will be created for rental housing with three or more units, and changes to BC Assessment’s practices will ensure rental properties are no longer valued based on the highest and best use, but rather on actual rental use.

Changes are also planned to how commercial spaces are assessed by implementing a new split assessment for the commercially-rented portion of buildings through a new commercial property sub-class. This will provide relief to struggling businesses, which have seen soaring rents over recent years through triple-net leases from landlords rising property values pushing up property taxes.

The party promises to improve condominium strata insurance affordability by encouraging and facilitating self-insurance models for stratas, eliminating the practice of “best-terms” pricing, and “reducing statutorily-required insurance for strata properties from full replacement value to a level in line with actual claims cost history.”

Since 2019, strata insurance premiums have increased by 50% in Metro Vancouver and 40% across British Columbia, with deductibles seeing triple-digit increases over the same period.

For seniors, a home care tax credit offers seniors with a tax credit of up to $7,000 annually for up to $20,000 of housekeeping, home repairs, and supportive care. As well, an additional $1 billion will be allocated over five years to build new and replacement long-term care homes.

A commitment has also been made by the party to continue the practice of using provincial and municipal lands to build new affordable housing.