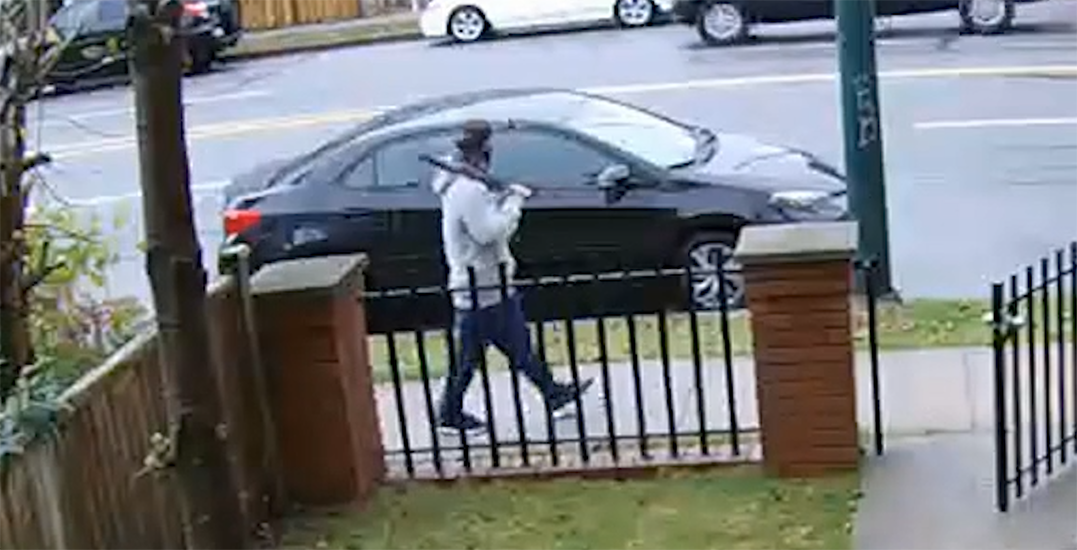 A suspect in two reported sexual assaults in Vancouver/VPD

Police are investigating two reported sexual assaults that occurred within days of each other.

Both incidents occurred near the area of Main Street and 41st Avenue. The Vancouver Police Department (VPD) says that the first took place on October 16, when a male suspect “approached a woman from behind and groped her.”

The suspect reportedly did the same thing to a second victim on October 19. Police add that after each incident, he fled the scene before they could arrive.

“In both cases the women were able to get to a place of safety and call police,” says Constable Tania Visintin, VPD Spokesperson. “Thankfully, these women were not physically injured but the emotional and mental distress they have to endure is concerning.”

Members of the public are being asked to help identify the male and share any available information.

The suspect is described as being between 5’5″ and 5’7″ tall with an average build. In one incident, he wore a black hat, a grey hooded sweatshirt, and black shoes with white soles. He also had a medical mask and a large umbrella.

A suspect in two reported sexual assaults in Vancouver (VPD) 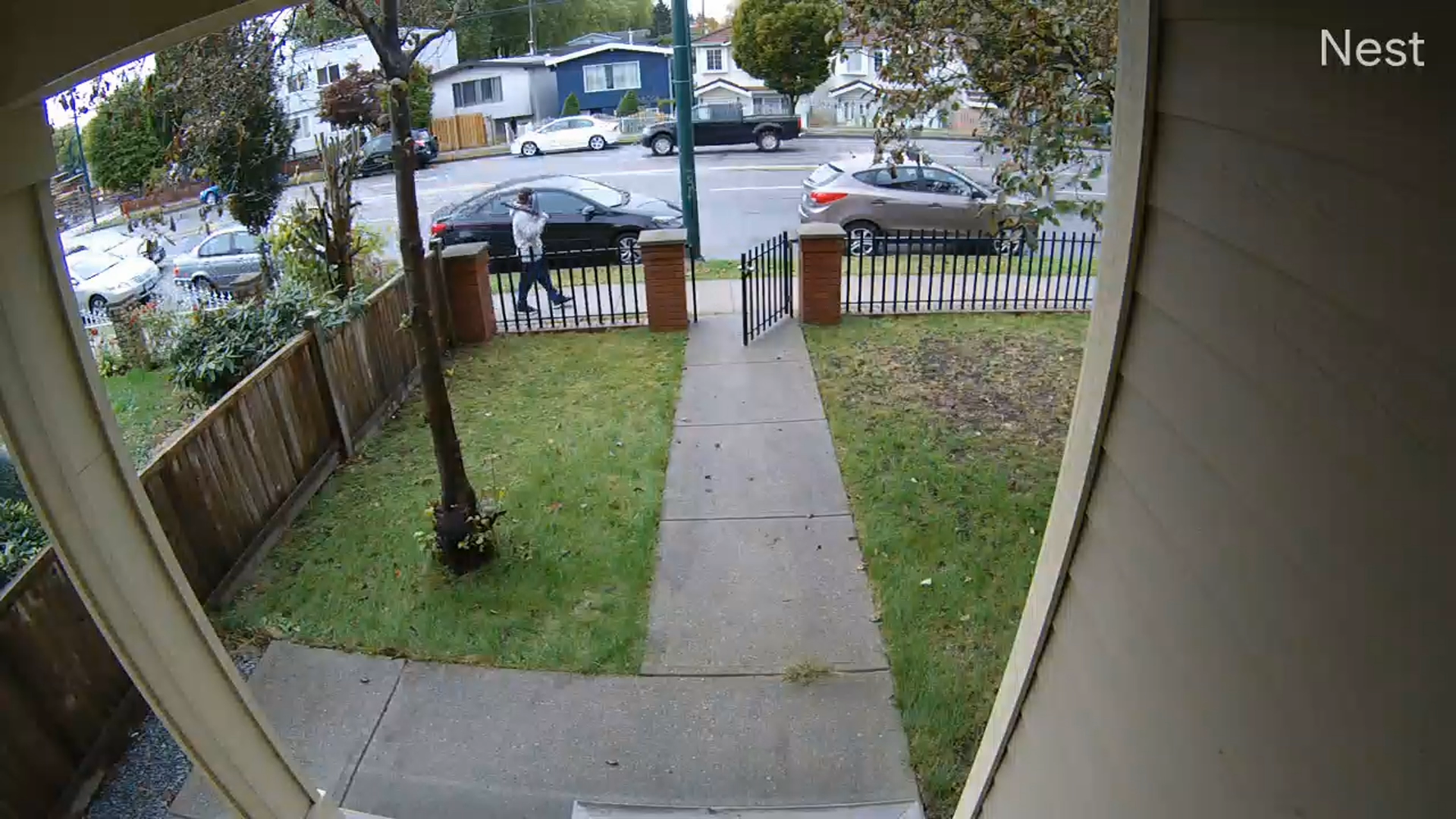 A suspect in two reported sexual assaults in Vancouver (VPD)

During the other incident, he wore a royal blue Umbro jacket.