Vancouver Police are investigating after human remains were found in a large recycling bin in the water off of Kits Point on Sunday morning.

Officers with the Canadian Coast Guard recovered the recycling bin around 11 am after multiple calls from people on the water.

Police and the BC Coroner’s Service attended and determined that the remains in the bin were human. 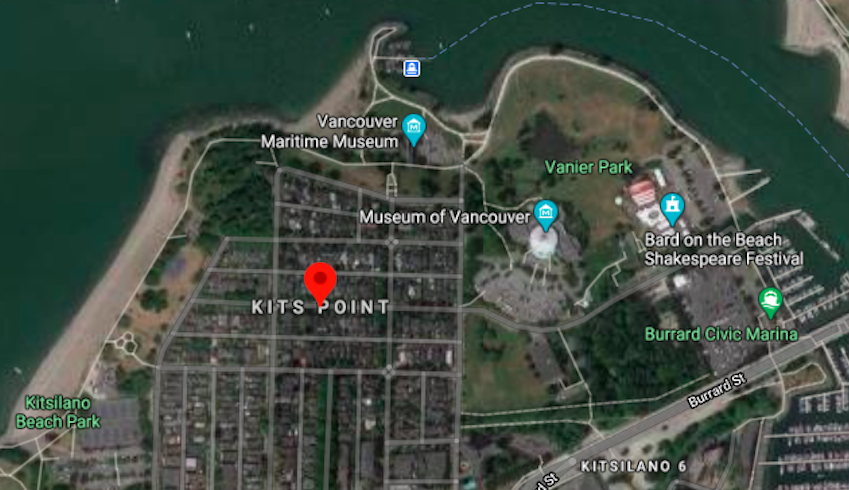 “We are asking property managers for multi-dwelling buildings and local residents to check their recycling and garbage rooms to see if any large, blue, wheeled recycling containers are missing,” said VPD Constable Tania Visintin.

She said at this early stage in the investigation, police are not able to provide any information on the victim or their identity, how the remains ended up in the bin, the state or condition of the remains, or where specifically the floating bin originated from.

Investigators are asking anyone who observed a blue recycling bin floating in the water to call the VPD Major Crime Section at 604-717-2500.

Police said this is the city’s 15th homicide of the year.