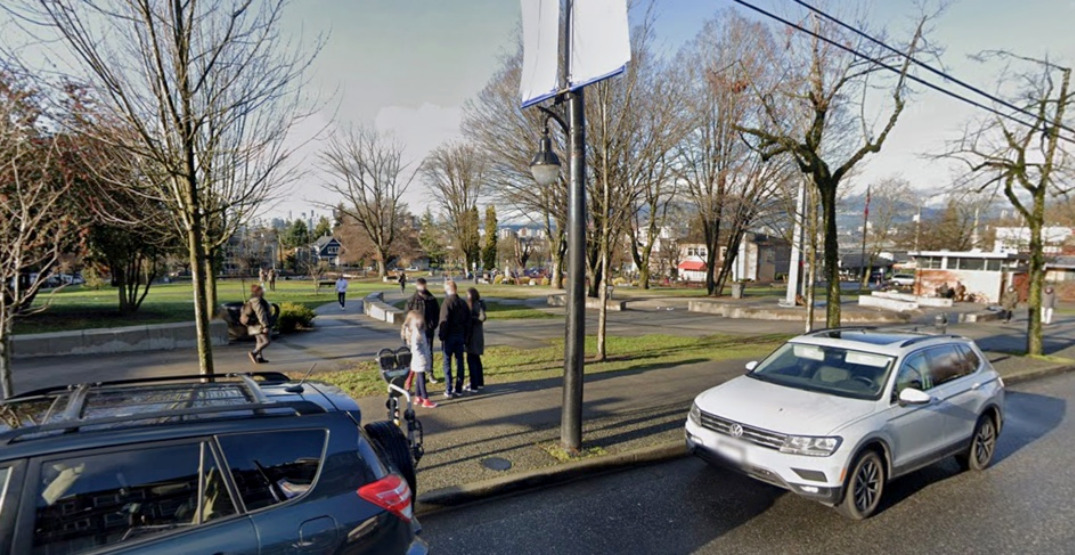 Vancouver Police are investigating the city’s 12th homicide of the year, which transpired in an East Vancouver park on Thursday afternoon, as the result of a man being severely beaten.

VPD officers are hoping members of the public who were in the area will come forward, noting that they may have underestimated just how serious the situation was.

The incident took place at Grandview Park, where officers were responding to a report of an assault at around 1:30 pm.

Vancouver resident Gilles Hebert, who was 60 years old, was allegedly physically assaulted by another person at the Vancouver park. He was found unconscious, and after being taken to the hospital, died due to the injuries he sustained.

Grandview Park is located in the heart of the neighbourhood, at Commercial Drive and Charles Street.

“Investigators believe a number of people may have been walking or driving by at the time this happened and may have not realized the severity of the assault,” says Constable Tania Visintin, VPD. “We need anyone with information to come forward.”

This area of Commercial Drive and Grandview Park is generally very busy at this time of the day.

A 39-year-old man has been arrested, and the investigation is ongoing.