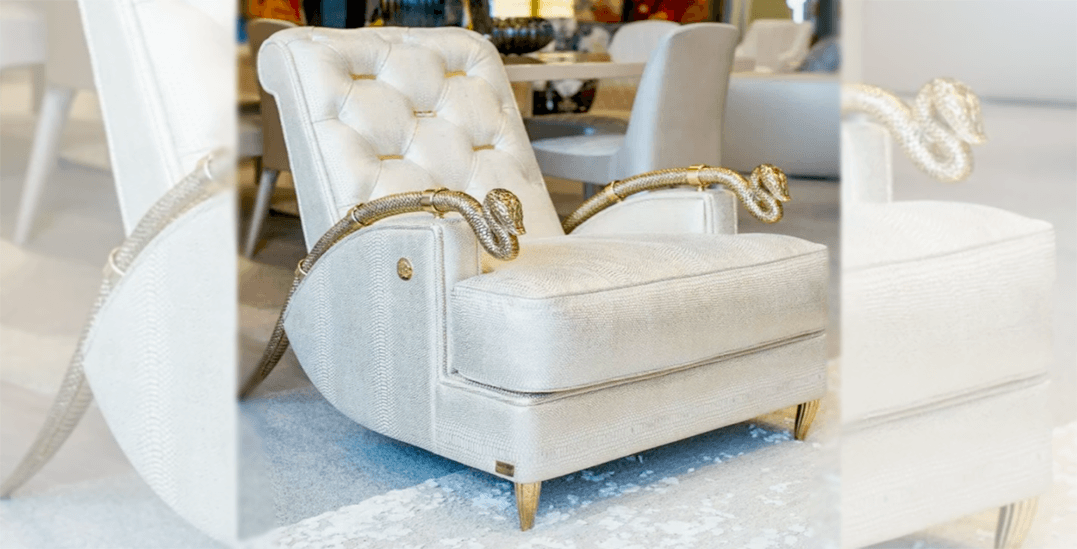 Police are asking for the public’s help after two luxury chairs were stolen last month.

On May 13, 2019, just after 3 am, police say that thieves broke into Lloyd Bruce Home Collections, a furniture store in Coal Harbour.

A pair of thieves stole two chairs, valued at approximately $40,000 each.

The chairs are described as having gold, serpent arms and are believed to be the only two in Canada. 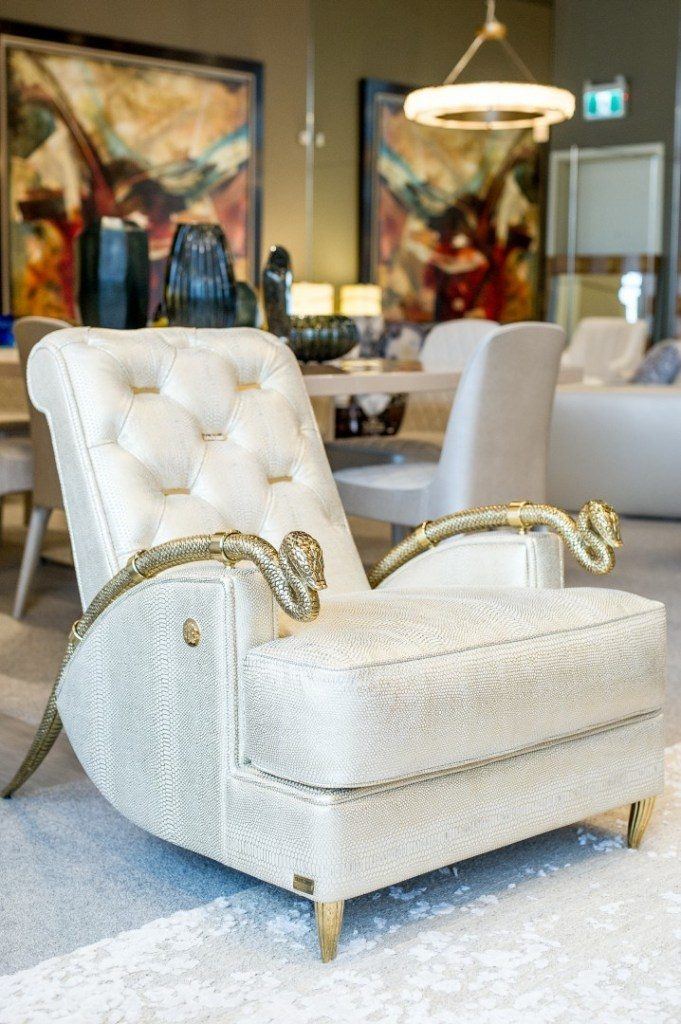 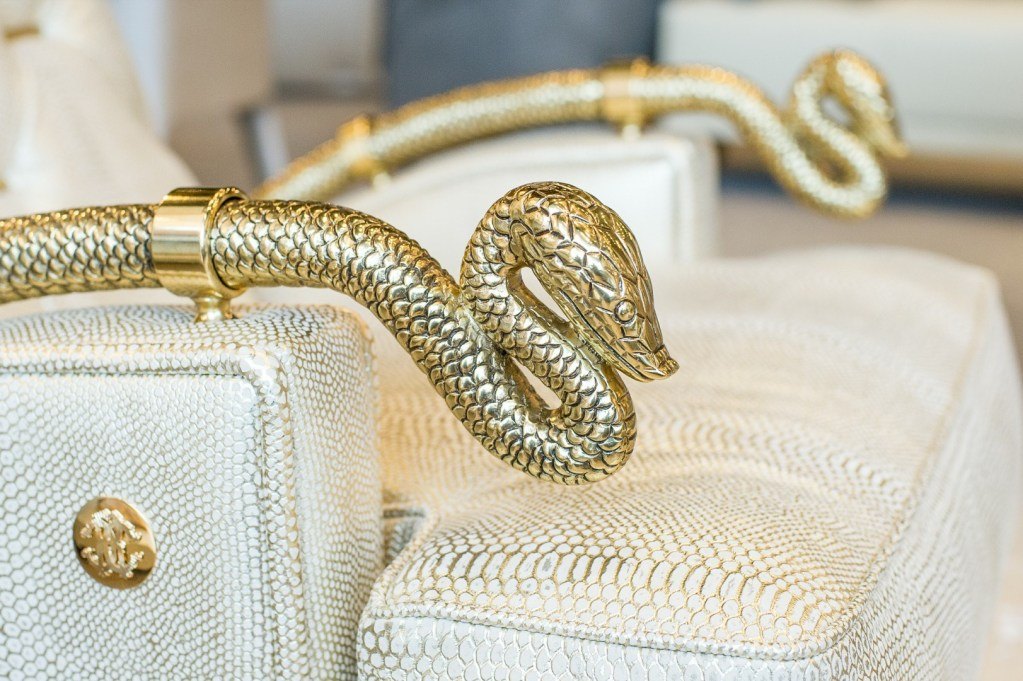 “Based on the information learned so far, it’s obvious that the suspects targeted this particular furniture store to specifically steal the two armchairs,” said Sergeant Jason Robillard from the Vancouver Police Department, in a release. “We are hopeful that someone will recognize these unique chairs and call investigators.”

Anyone with further information is asked to contact the VPD’s property crime unit at 604-717-0610.