After warning the public recently about a series of “unprovoked attacks”on Vancouver’s west side, the VPD said on Thursday that a suspect has been arrested in connection with the case.

Police said officers identified and arrested Akwei in Coquitlam after acting on a tip.

Investigators are now working to “piece the evidence together” and determine a motive for these crimes. 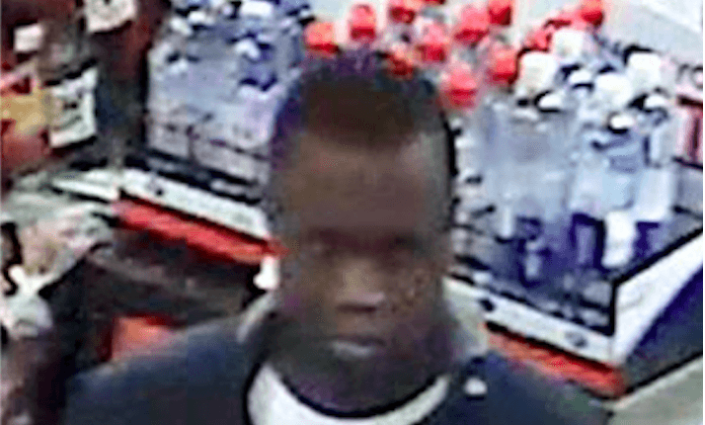 Akwei’s arrest stems from assaults that date back to early February.

The first two were on February 5 — one just before and one just after – 5 pm.

The next incident was on February 22, just after 10 pm, and the last one happened on February 24, close to midnight.

In each case, the suspect approached the victim in a public area, such as a sidewalk or convenience store.

“Without provocation, he would either punch, elbow, or push the victim before walking away,” said VPD Sgt. Jason Robillard. In all four incidents, the victims did not know the suspect.