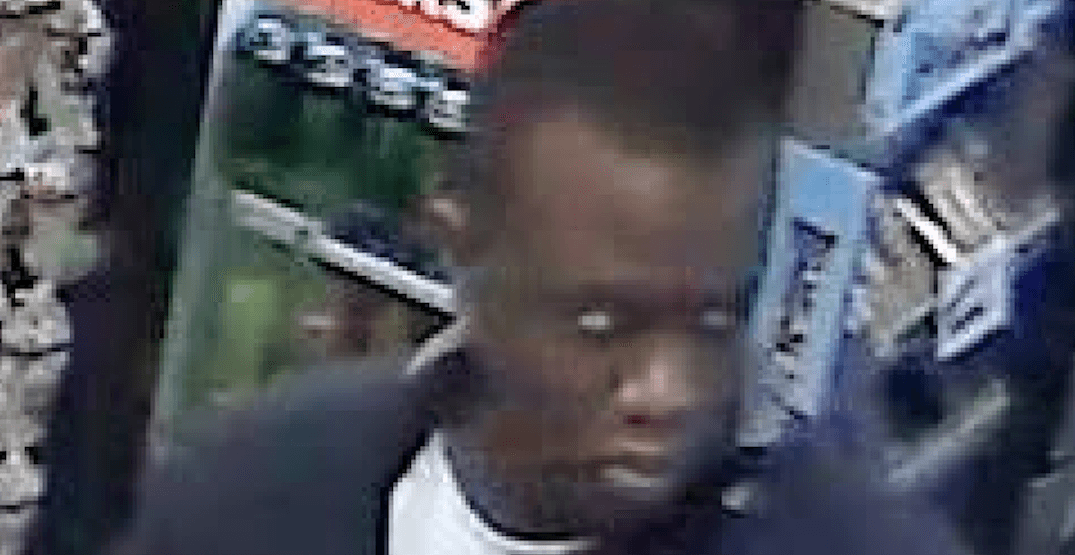 Police are looking for this man (VPD)

A series of “unprovoked attacks” that have taken place on Vancouver’s west side recently have prompted a public warning from VPD, who are asking anyone with information to some forward and speak with them.

In a release, police said they believe the suspect has been involved in a number of assaults which have all occurred in the same area of the city.

The first two were on February 5 — one just before and one just after – 5 pm.

In each case, the suspect approached the victim in a public area, such as a sidewalk or convenience store. 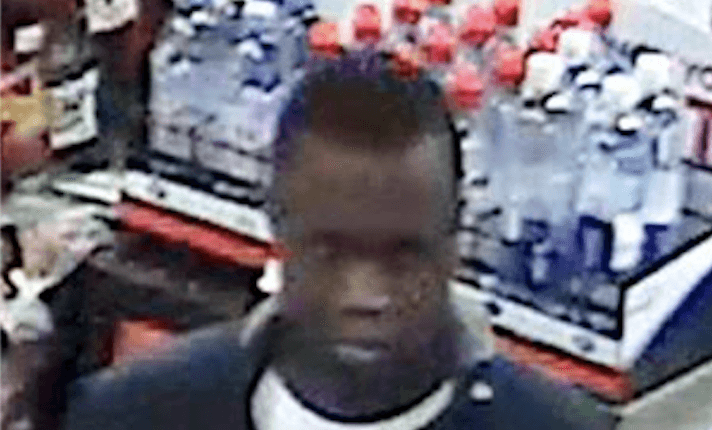 Police are looking for this man (VPD)

“Without provocation, he would either punch, elbow or push the victim before walking away,” said VPD Sgt. Jason Robillard. In all four incidents, the victims did not know the suspect.

The assailant was described as black, in his 20s, 5’9” tall, with a medium build, and was clean-shaven with short black hair.

In the first two offences, police said, the suspect was wearing a white t-shirt with an upside down “A” symbol on it, a blue jacket, blue jeans, and black runners.

The motive for the attacks isn’t clear in any of the cases and all of them appear to be random.

Each of the victims have been left with what police describe as minor injuries as a result of the incidents.

Investigators are asking anyone with information about these assaults, or who can identify the suspect, to call the VPD’s Major Crimes Section at 604-717-2541, Crime Stoppers at 1-888-222-8477, or leave a tip online at solvecrime.ca.