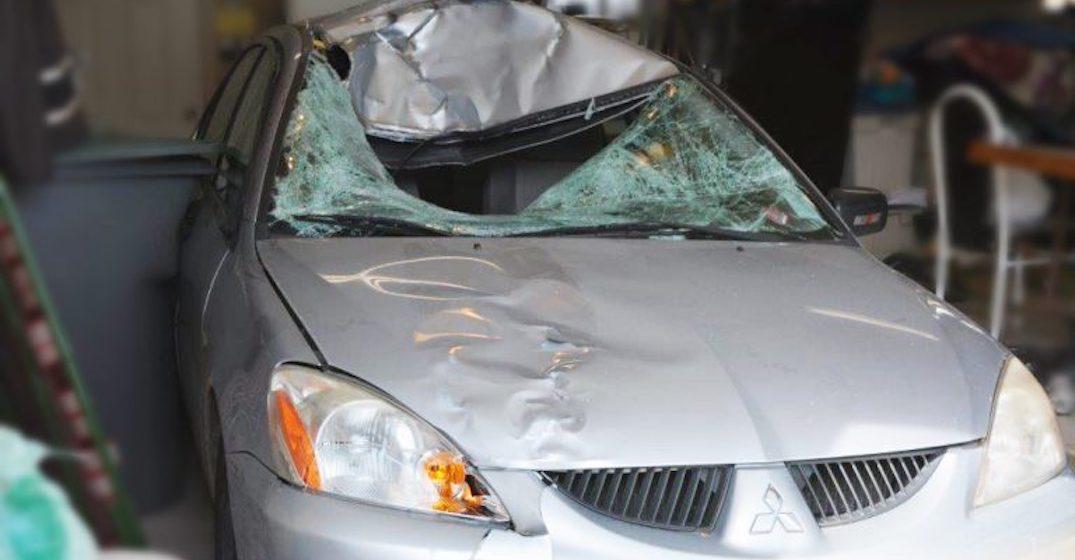 Image of the vehicle involved in the 2016 collision, released during the investigation (VPD)

Vancouver Police have charged a 23-year-old following a 32 month investigation into a hit-and-run in 2016 that claimed the life of 30-year-old Ryan Barron.

According to police, Amanpreet Sohal, has been charged with failure to stop at an accident causing bodily harm and dangerous driving causing death.

Investigators say that Barron was skateboarding with a friend on Heather Street near West 54th Avenue at around 2:30 am on April 17, 2016, when he was hit by a vehicle. The driver drove away without stopping.

He died in hospital a short time later. 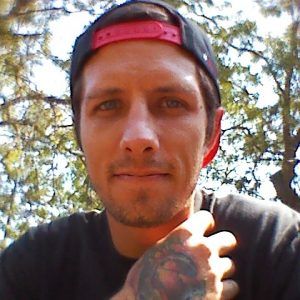 Two days after, police located the vehicle believed to be involved at a home on the east side of Vancouver. It had extensive damage and was seized and processed for evidence.

“Our job is to work on behalf of Ryan and his family to ensure the person responsible for his death is held accountable for their actions,” said Vancouver Police Constable Jason Doucette, in a statement.

“Our collision investigators worked tirelessly on this complex, lengthy and difficult investigation, and we are pleased charges have been laid.”