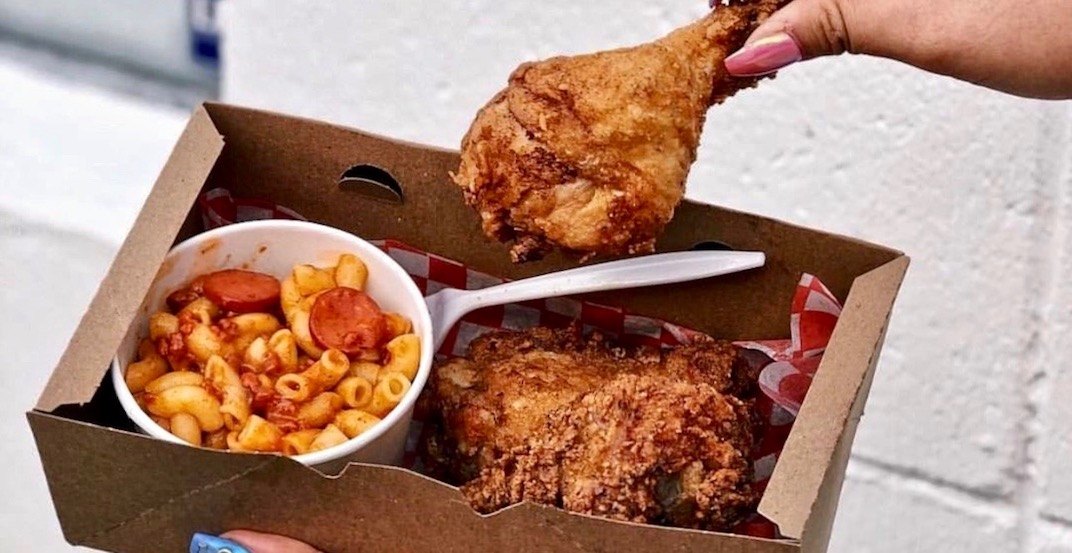 We definitely don’t mind paying a premium for drool-worthy eats from time to time, but the reality is, we are usually looking for grub that is cheap and cheerful.

Lucky for us the food gods are seriously on our sides this week, giving Vancouverites who want to eat out but not empty their bank accounts a killer slew of deals to get in on.

Here are five cheap food deals to get in and around Vancouver this week and weekend.

Breakfast lovers can enjoy 50% off ALL breakfast items from April 23 to 26 to celebrate Angelina’s opening at its new location in New West’s River Market. 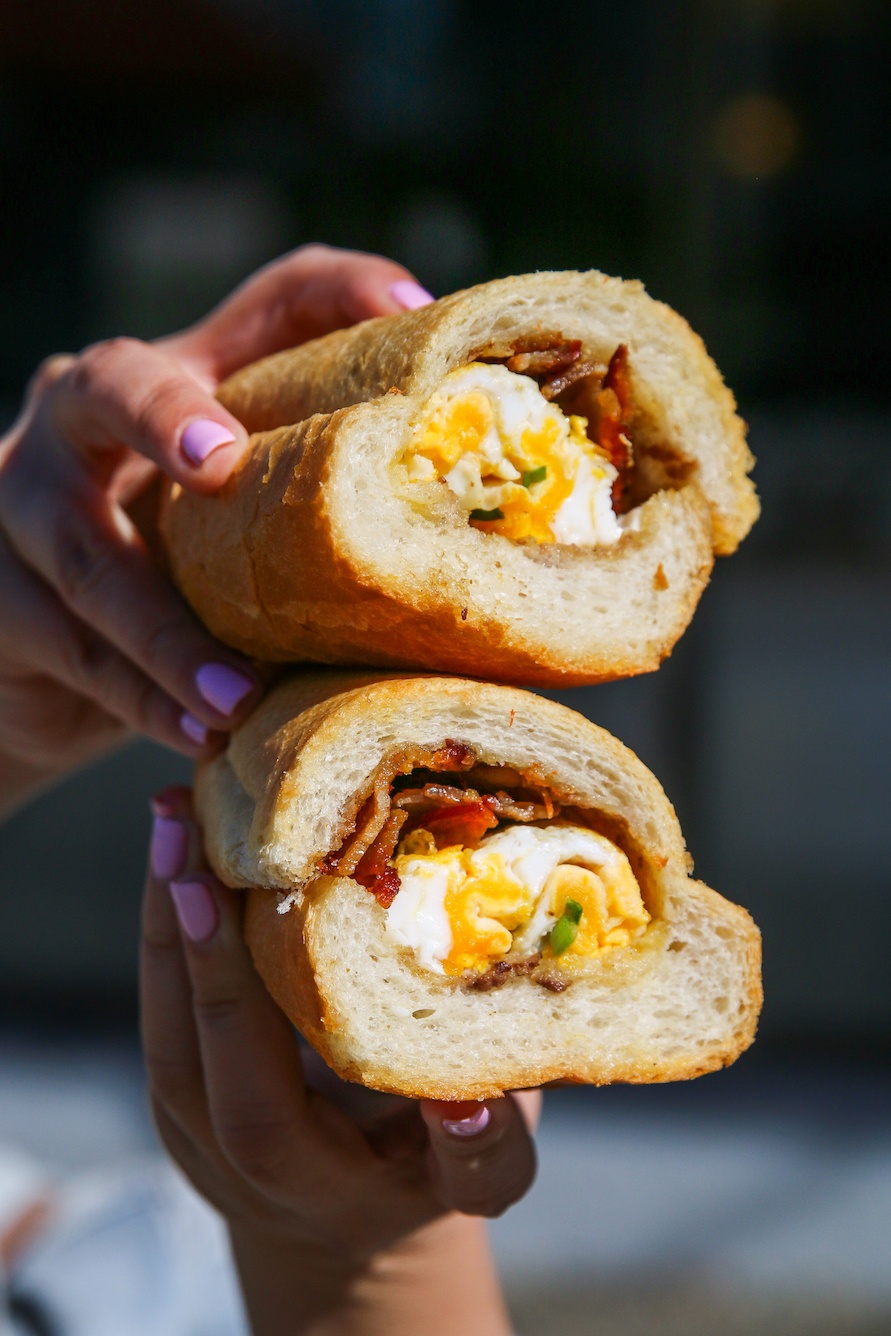 Namì Food Cart will be hitting the streets on April 23 at the corner of West Georgia and Granville Street, right in the downtown core. From April 23 to 28 NaMì will be offering a special $5 bánh mì.

When: April 23 to 28
Where: NaMì Food Cart – Corner of West Georgia and Granville Street, Vancouver

The Taiwanese bubble tea cafe will be offering the first 300 customers who head to its new 2675 Kingsway outpost buy-one-get-one FREE drinks on April 27.

FREE bubble tea at The Alley

During its opening weekend, April 27 and 28, The Alley Vancouver will be offering the first 100 patrons who walk through the doors after 3 pm a FREE bubble tea.

On April 27 and 28 Win Win Chick-N has a special promo for patrons and it includes $1 fried chicken drumsticks (with a maximum of three per person), and a special $5 meal deal which includes two drumsticks, one Filipino-style macaroni salad, and one soft drink.