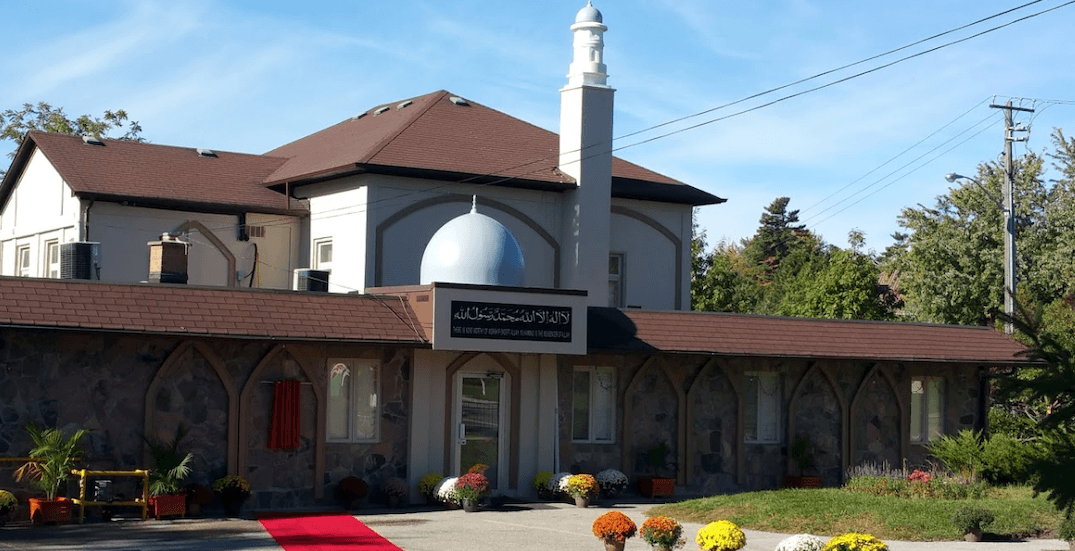 “Attacking people during prayers is absolutely appalling, and Canada strongly condemns today’s shootings in New Zealand,” said the PM at the time. “Our thoughts and hearts go out to the victims and their families, and we join New Zealanders and Muslim communities around the world in grieving.”

And with mosques targeted, Canadian police increased the presence of officers at places of worship following the attack.

Since then, serval mosques under the Ahmadiyya Muslim Jama`at Canada has decided to start a ‘Visit a Mosque’ campaign.

According to organizers, dozens of mosques and prayer centres across the country will be open for visits.

“From British Colombia to Newfoundland, the community is inviting Canadians from all walks of life to visit a mosque and learn more about the true and peaceful teachings of Islam,” states their website.

Islam is the Arabic word for peace.

Most mosques in Canada would welcome visitors, but this specific campaign is planned to provide Canadians the opportunity to “meet their Muslim neighbours, and lean how Muslims truly live and practice their faith.”

“Many misconceptions have crept into the minds of people due to the rise of Islamophobia. This initiative allows Canadians to meet and interact with Muslims on a personal level and truly understand the beliefs.”