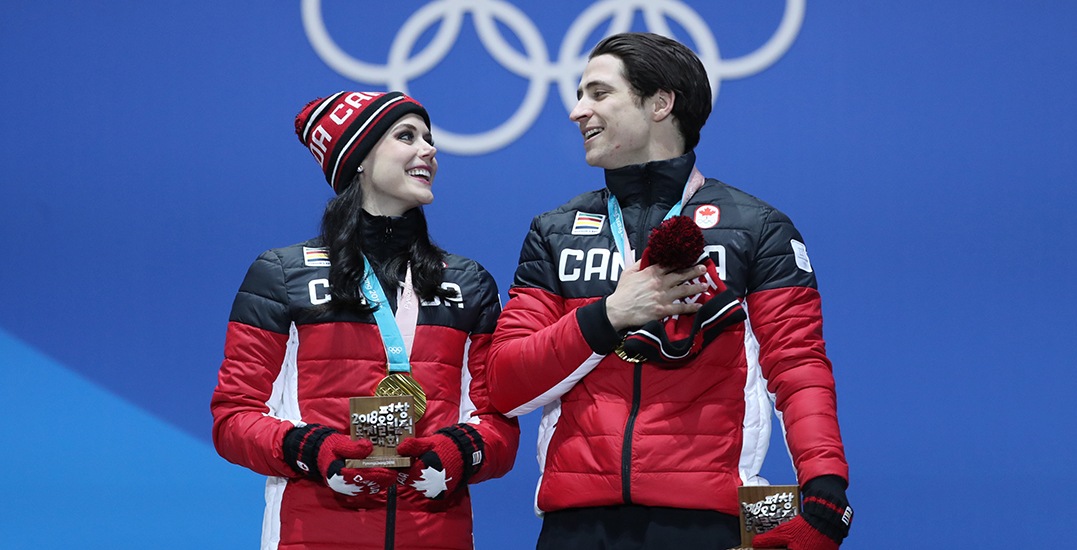 The stage was set for a fairytale ending in what was expected to be the final Olympic performance for Canada’s Tessa Virtue and Scott Moir.

The perfect ending to their story, the two recently took to the podium to receive their much deserved medals and proudly sing Canada’s (revised) anthem.

We know Tessa Virtue and Scott Moir can skate, but can they sing? Watch them belt out Canada’s national anthem after receiving their gold medals 🥇🎤🇨🇦#medalmania @oreo pic.twitter.com/PJJpJJvucS

Their final performance ended with a bang, as Virtue and Moir take home their fifth olympic medals. All that’s left is for the two to proclaim their undying love for each other – or at least that’s what Canada hopes to see.