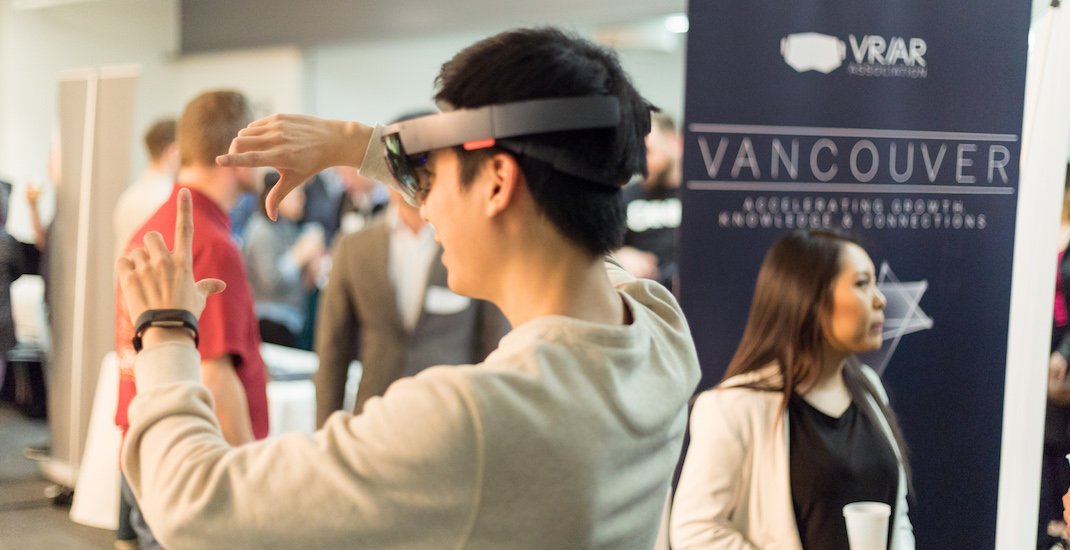 Vancouver’s technology sector has grown leaps and bounds over the past decade and today stands toe-to-toe with legendary centres of innovation like Silicon Valley and Seattle. In short, we’re on the cusp of a VR/AR explosion, and Vancouver is a major player.

In fact, BC is Canada’s leading tech hub with the fastest growing technology sector in the country, which employs upwards of 150,000 people.

This development is thanks in large part to the rise of virtual reality (VR) and augmented reality (AR). So far, VR/AR enterprise has created 17,000 jobs and driven more than $2.3-billion in revenue for the province.

And the industry is showing no signs of slowing down anytime soon.

An influx of corporate investment, international attention, and a focus on education promise to make 2018 the most exciting year yet for VR/AR in Vancouver. 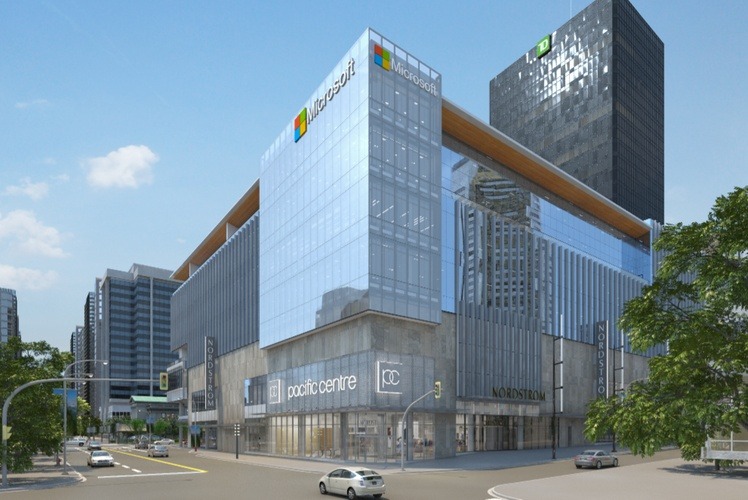 Players big and small are investing in Vancouver’s tech future

In October, the tech industry received exciting news from the federal government that BC is on the shortlist of applicants for the Innovation Superclusters Initiative. This means BC has been recognized as a Canadian centre of innovation and is up for receiving federal funding to accelerate business-led growth.

Five selected proposals will receive funding to support the continued development of their regional industries, with $950 million up for grabs.

Vancouver-based telecom giant Telus led one of the proposals with the support of 70 local businesses to assert BC as “Canada’s Digital Technology Supercluster”. Among those supporting partners is Microsoft Canada, whose president Brad Smith announced last month that VR/AR will play a major role in the proposal. (It’s no secret that Microsoft considers VR/AR to be the future of tech and Vancouver the city in which to further development.)

And while Microsoft and Amazon expand their operations in Vancouver, we shouldn’t forget about our local innovators. Right now, there are over 150 VR/AR companies in Vancouver and this is only the beginning.

Local companies have also partnered with the BC Tech Association to launch The Cube VR/AR/MR Hub in October, a co-working space dedicated to virtual, augmented and mixed reality startups. It’s billed as an innovation hub where aspiring creators can come together to work, collaborate, and access resources including a VR demo stage.

It’s estimated that more than 35,000 jobs will need to be filled by 2021. To meet this growing demand for tech talent, BC’s post-secondary institutions are now actively integrating VR/AR into their programs.

BCIT has partnered with Microsoft to design a degree specifically focused on MR (mixed reality). And the Centre for Digital Media (CDM), a multidisciplinary graduate institution located in Mount Pleasant’s massive and ever-expanding tech hub, is also incorporating VR/AR into its curriculum.

SFU researchers are also studying VR/AR, and its emotional impact: how it can be used to relieve pain, promote empathy, and cope with cancer diagnosis in young patients.

These efforts are crucial to continue the development of BC’s tech sector, which is already facing a shortage of qualified talent. Educators recognize their role in Vancouver’s tech future and faculties across every major post-secondary institution are assessing how they can apply VR/AR.

The VR/AR Association Vancouver is actively working to connect these and other institutions to create a community of local tech educators. James Rout, the Associate Vice-President of Education Support and Innovation at BCIT, will be leading this initiative in 2018. 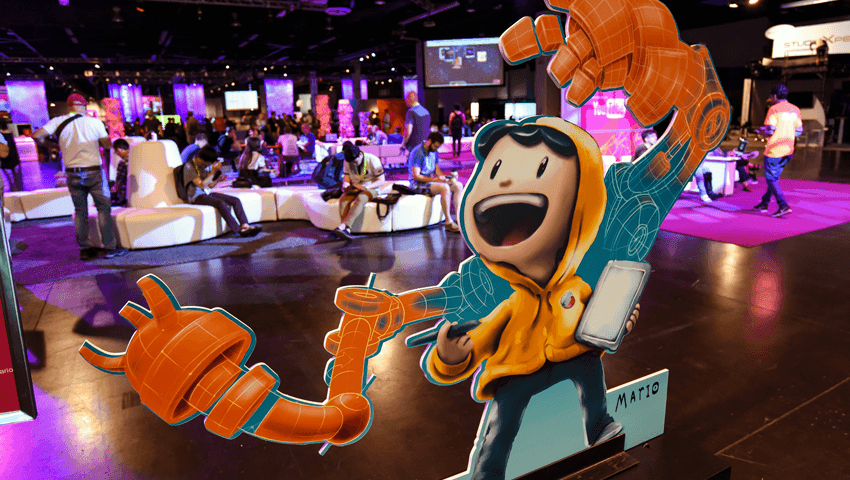 Vancouver now ranks among the top destinations for tech innovation and 2018 will bring the international tech community to our doorstep.

The last time our city hosted SIGGRAPH, in 2014, it brought in nearly $39-million in direct spending to the local economy (second to only YPO Edge last year) and more than 20,000 attendees from all over the world.

Both SIGGRAPH and VR/AR Global Summit will bring international industry leaders to Vancouver and offer new opportunities for collaboration and advancement. Not to mention that with immigration bans looming in Trump’s America, Canada has never looked better to international tech talent.

The world is watching and 2018 is our time to shine.