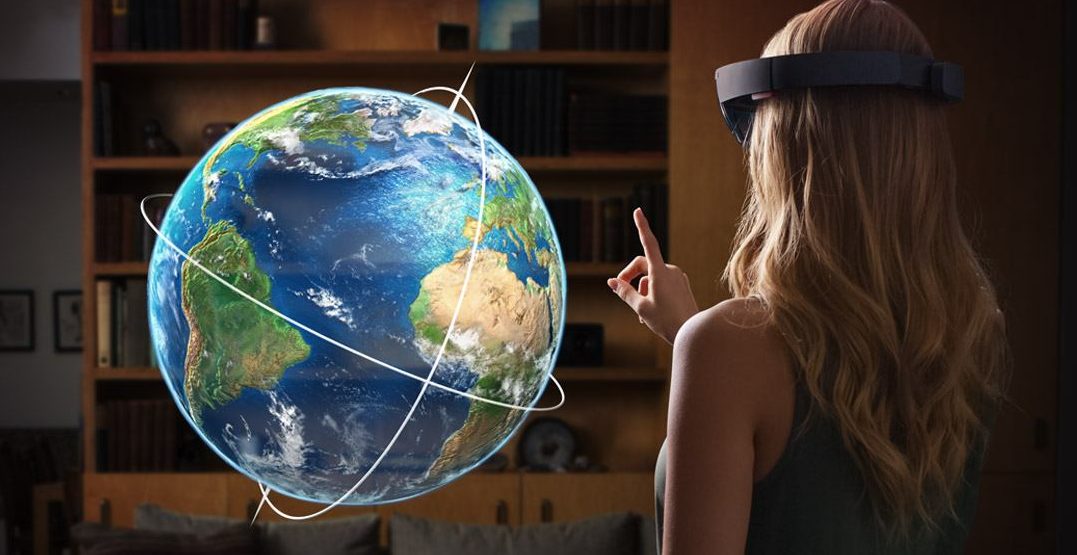 Imagine receiving information about the world around you just by looking at it.

You walk by a restaurant and browse the menu without stepping inside, try on a sweater without going into the store, or follow directions to a new destination without having to look at your phone.

Imagine walking through your new apartment before it has even been built, exploring a foreign city without leaving your living room, or practicing open heart surgery without the risk of endangering someone’s life.

Sound crazy? This is the future that VR/AR technology promises and it’s not that far away.

In fact, a lot of it is happening right now.

By the end of 2017, roughly $1.6 billion USD will have been invested into the advancement of VR and AR technology.

And Vancouver is playing no small role in this development. Our city has become a top tech hub with upwards of 130 VR/AR companies exploring everything from gaming and filmmaking to architecture and enterprise solutions. 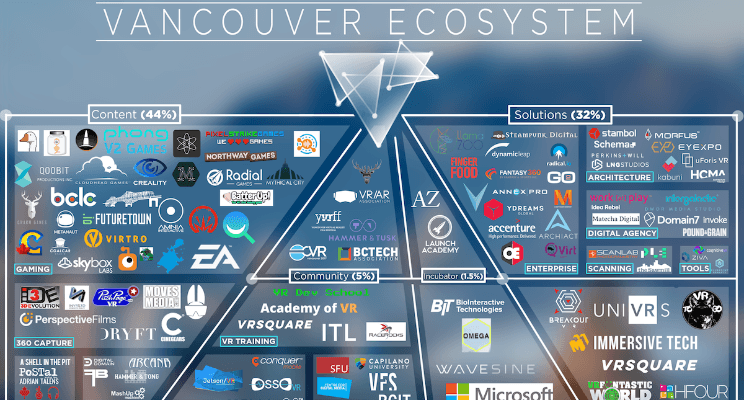 The Basics: VR vs. AR

But before we dive in, what do VR and AR really mean?

VR stands for virtual reality and AR stands for augmented reality. The fundamental difference between the two technologies is how they impact the user’s experience with their immediate surroundings.

With VR you put on a headset and immerse yourself in a digital world where everything you see is computer-generated. It’s an enclosed experience.

Whereas AR enables the user to experience the real world enhanced by computer-generated graphics or videos. In other words, you are still looking at everything around you as it appears in real time, but with digital graphics projected on top.

AR is experienced either directly, through wearable technology such as glasses, or indirectly, by way of your mobile screen.

AR will forever change how we use technology

Between the two, AR has the greatest potential to go mainstream now. In fact, you’ve probably already experienced it – maybe even earlier today.

Snapchat and Instagram face filters are some of the first, most inconspicuous, examples of AR made accessible on a large scale.

But its potential goes far beyond sticking cat ears onto your face or turning yourself into a dancing hot dog. AR will change the way we teach, work, and live our everyday lives.

The company is aiming to bring AR wearables to the market by 2019 and this summer Apple announced the release of their ARKit, which enables developers to easily create custom AR apps for the iPhone and iPad.

Since then, a number of companies have jumped at the chance to explore the technology including Ikea and The Food Network. 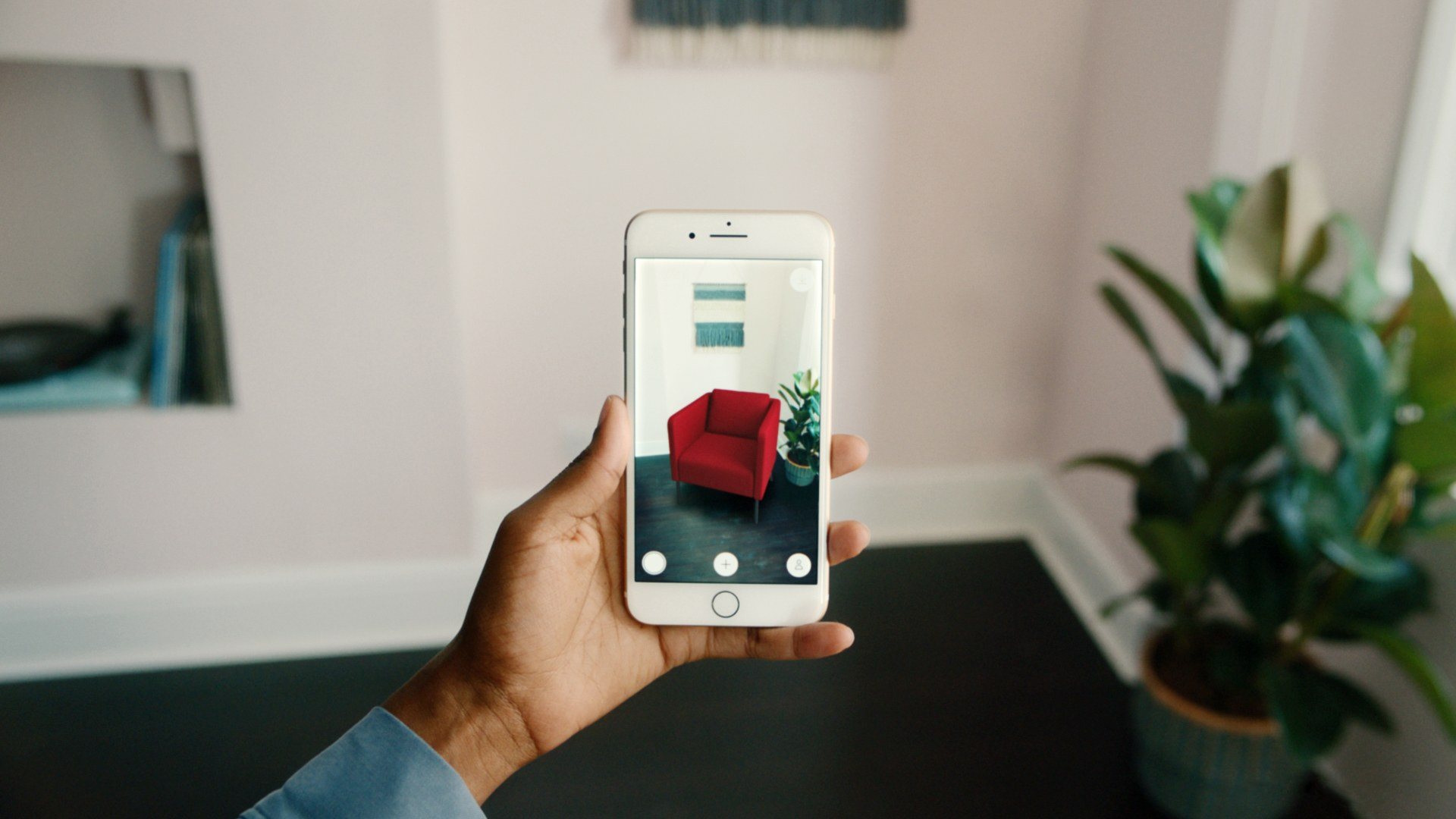 Apple is just one of the many tech giants marching the world towards mainstream AR. Samsung, Facebook, Microsoft, and Google are all focused on building AR technology solutions.

It’s the beginning of the next technological generation. Best estimates predict that everyone will be experiencing the world through AR in two to three years’ time.

The life-changing potential of VR

While AR takes the mobile and wearable tech market by storm, VR has largely been associated with the gaming industry, and for good reason.

However, as the technology has evolved, industries as diverse as healthcare, real estate, and education have begun to see the value of VR as well.

It’s here, when applied to find innovative enterprise solutions, where we really see the life-changing potential in VR.

Right now VR is being used by the US Army as a treatment for Post-Traumatic Stress Disorder (PTSD) in soldiers returning from combat. Other mental health treatments include anxiety, memory loss, and sexual assault. 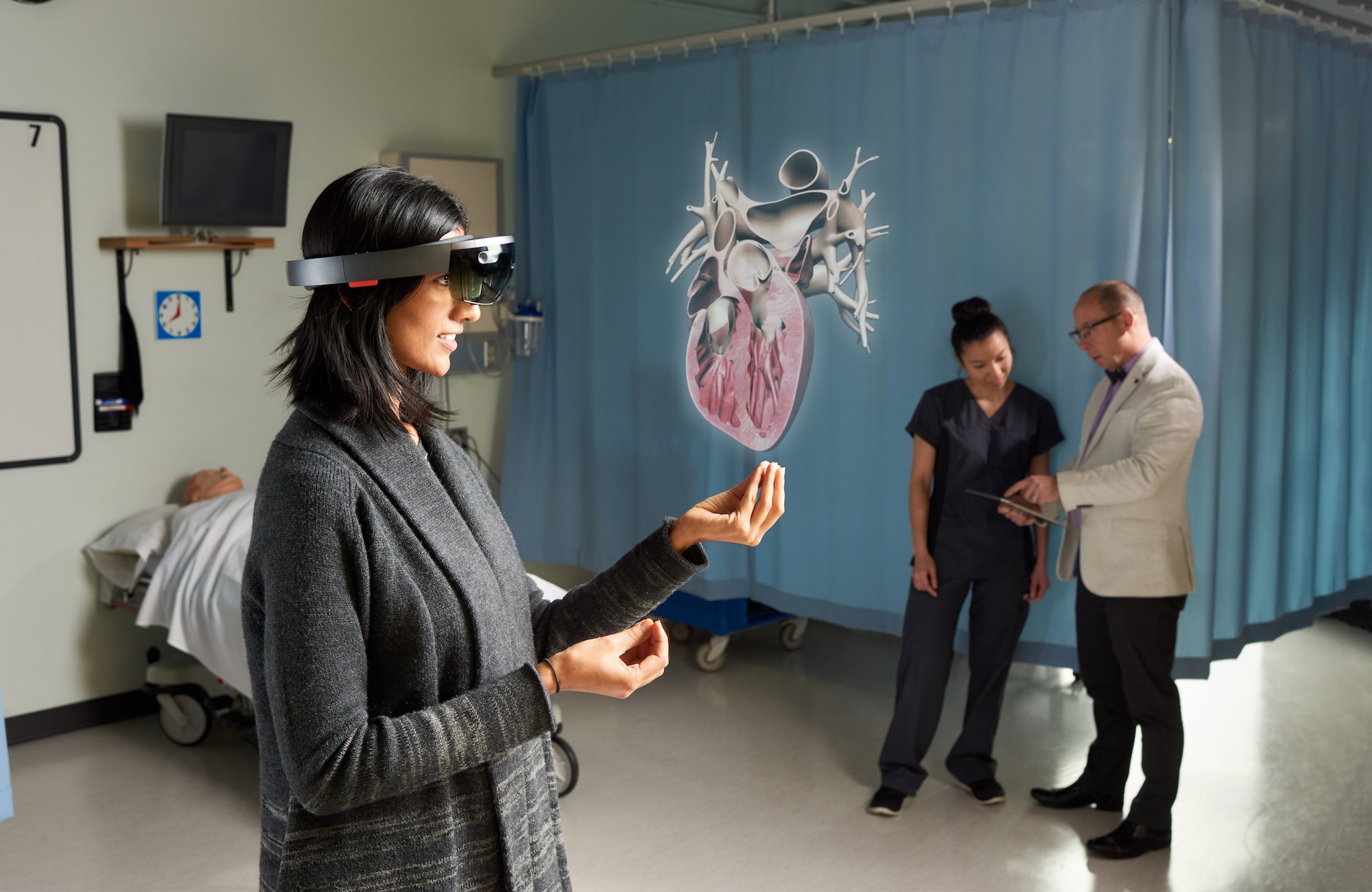 For those with limited mobility, VR offers an extraordinary opportunity to escape their current circumstances, which may include coping with severe pain and chronic illness.

VR is also being explored as a tool for professional training and education.

Headsets may soon replace cadavers for medical students and UPS drivers are learning road smarts through virtual driving exercises. Another example is Google Expeditions, which brings VR technology into the classroom, giving students the opportunity to go on virtual field trips to places they would never have otherwise seen – Antarctica, the Great Barrier Reef, or the International Space Station.

The size and potential of VR/AR market

VR/AR is no longer a niche technology reserved for gaming and entertainment.

Enterprise VR/AR is growing and Vancouver is playing a large role in its advancement.

This month alone Amazon announced the opening of their second Vancouver office and the addition of 1,000 jobs, and Microsoft has partnered with BCIT to develop the first VR/AR curriculum. By 2020, the value of the VR/AR industry is projected to hit $108 billion USD.

The future of computing is here and it’s time we all sat up and took notice.

To learn more about Vancouver’s VR industry check out vrarvan.com and join us to talk business opportunities in VR/AR at our upcoming event on November 30. Also, check out Canada’s largest VR/AR conference, CVR, which recently rebranded to VU:Defy Reality, coming to Vancouver in September 2018.