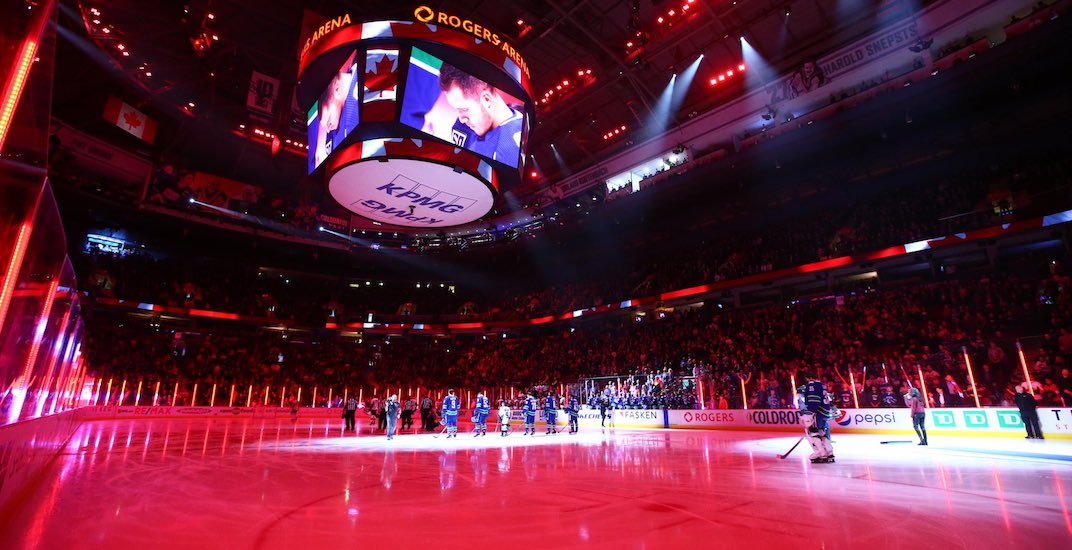 Canada’s 14-day quarantine requirement for all travellers entering the country could prevent the NHL from visiting this summer.

Vancouver, Edmonton, and Toronto are among 10 locations the NHL is considering as “hub cities” for the completion of the season, including the awarding of the Stanley Cup. They’re going to select two hub cities in total, likely in the next 3-4 weeks according to NHL Commissioner Gary Bettman.

But while Vancouver and Edmonton, in particular, are currently two of the safest landing spots for the resumption of games, the league will keep all remaining games south of the border unless an exemption is made for them.

NHL Deputy Commissioner Bill Daly said that if their players must quarantine for a full 14 days upon entering the country, “[the league] won’t be in a position to use any of the Canadian cities as a hub city.”

While keeping their players healthy is in the NHL’s best interest, the 14-day quarantine would pose problems as the league attempts to get everyone into game shape. Players need to be on the ice, skating, which is hard to do from a hotel room.

So the NHL appears to be hopeful they can redefine what constitutes a “quarantine.” Teams will convene in their home cities for training camps in July, and will be frequently tested. They would also arrive into Canada via their private team charter, as opposed to a commercial flight.

But whether or not that’s enough to satisfy the Canadian government is yet to be seen.

“We have been dealing with the governments in both the United States and Canada on these travel restrictions and quarantine requirements,” said Daly. “The acting Director of Homeland Security in the last three days I believe signed an order that made professional athletes essential personnel and allows them to travel into the United States. We’ve reached an understanding with the Canadian government that players can cross the Canadian border, as well, both internationally from overseas but also from the United States so they can return to their home city without a problem.