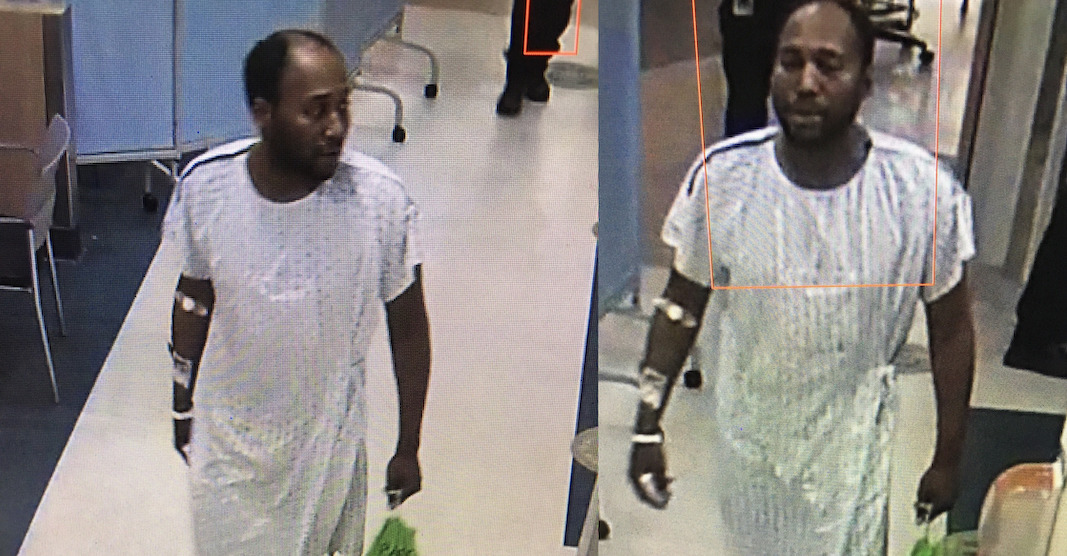 New West Police Department is searching for a man who went missing from hospital in New Westminster.

According to police, 42-year-old Gavin Deloes of Burnaby was last seen at approximately 7:30 am on May 24, near Royal Columbian Hospital in New Westminster.

Mr. Deloes is described as 5’11″ tall with a slim build, short black hair, with a scar between his eyes, wearing a blue hospital gown and slippers. 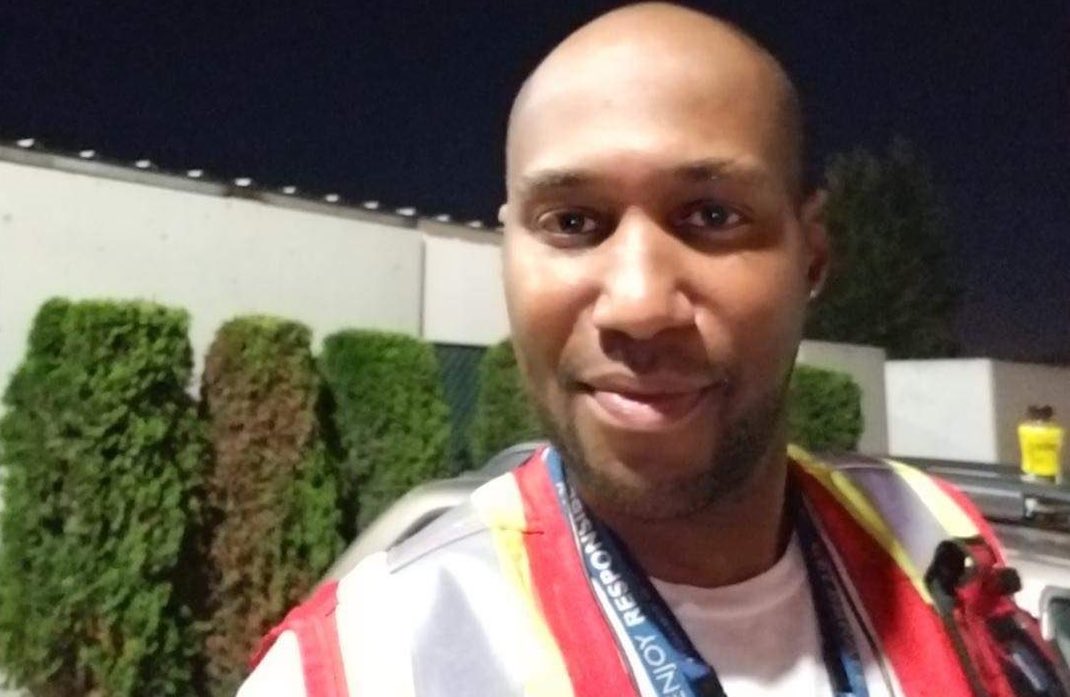 Police also tweeted that Deloes may have been seen at Holmes Street and East 10th Avenue, in New Westminister at approximately 8:15 am on May 24.

“We are asking the public to help us locate this man to ensure his well-being,” stated Sergeant Jeff Scott with the New West Police Department.

“His family is extremely worried for him. If you see Mr. Deloes please call 9-1-1 immediately.” 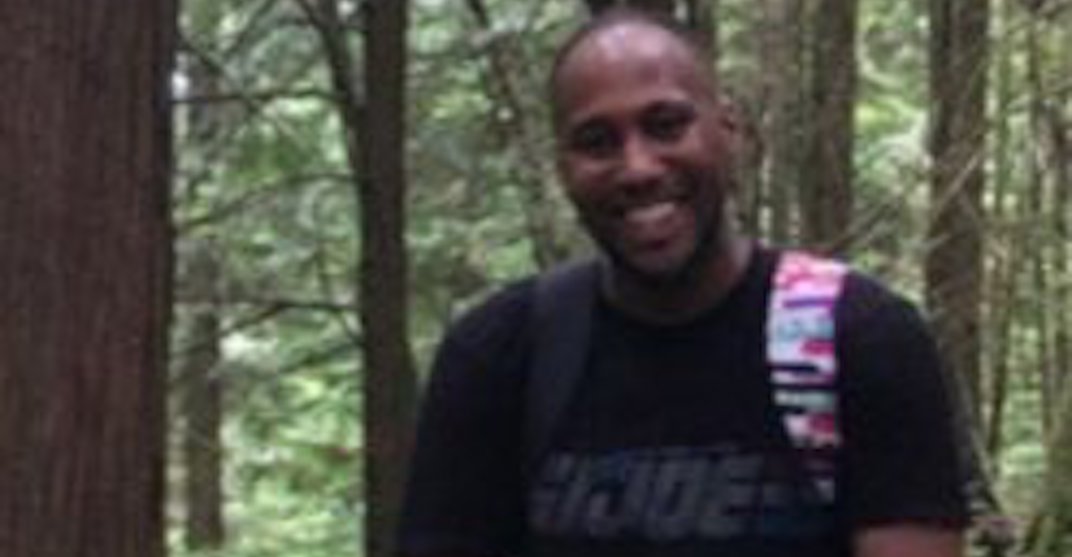