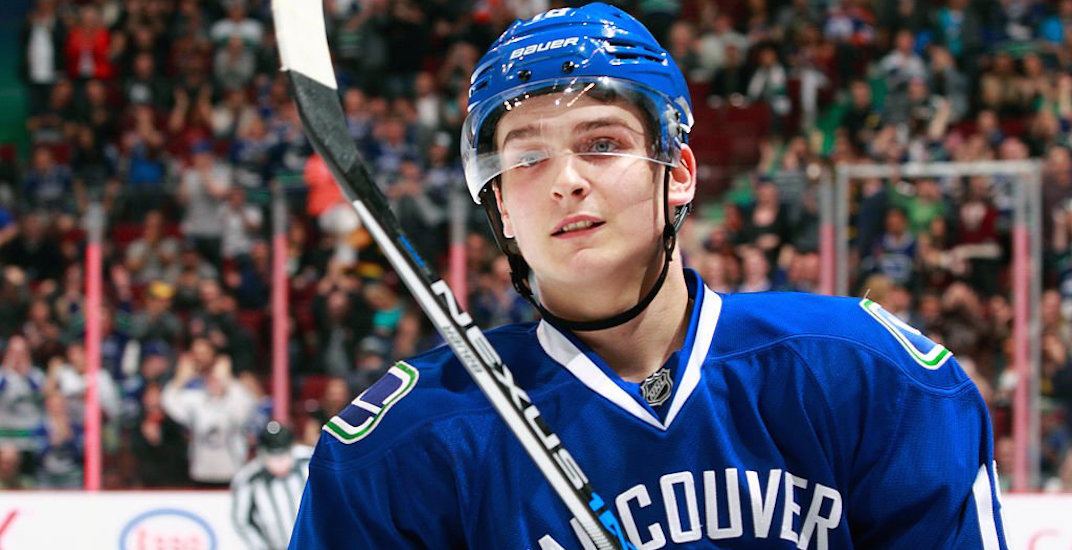 A pair of former first round picks have made the cut.

The Canucks, who acquired Derrick Pouliot earlier in the day, have sent Darren Archibald to the Utica Comets and have placed defenceman Patrick Wiercioch on waivers.

Archibald, who currently has an AHL-only contract, was the last player cut.

That means that both Jake Virtanen and Brock Boeser have made the team, and will be on their 23-man roster for opening night.

The decision to keep both Boeser and Virtanen is a positive sign for the future of the franchise. Both players earned their way onto the roster with their play in preseason.

Boeser looked like a big-league scoring threat, leading the team in scoring with seven points (4-3-7) in five games. Virtanen was a physical presence, while finishing second on the team in points, notching four goals and two assists in six games.

Boeser should get a look on a scoring line to start. The 20-year-old American winger was lined up with Bo Horvat and Sven Baertschi at practice on Tuesday. Boeser appeared in nine games last year, scoring four goals and adding an assist.

Virtanen’s name was pencilled on Utica’s roster by many when training camp started, given how much he struggled last season. He finished with just 19 points (9-10-19) in 65 games with the Comets after being sent down from the Canucks early in the season after showing up to camp out of shape.

It will be interesting to see how Virtanen will be utilized. The 21-year-old Abbotsford native plays a physical style, which lends itself well to the traditional role of a fourth liner. But if the sixth overall pick in 2014 begins to realize some of his potential, he could be elevated in the lineup.

How will Derek Dorsett be utilized? His contract carries a $2.65 million cap hit and he’s the closest thing the Canucks have to an enforcer, but his skill level doesn’t match up to other available options.

Judging from the line combinations at practice on Tuesday, here’s how the Canucks could line up on opening night:

The Canucks are certainly deeper than they were last season when Jack Skille earned a contract out of training camp after scoring 0 points and an out-of-shape Virtanen was gifted a spot. They should be a four-line team again, though there are questions about how legitimate their top-end talent is.

The season begins on Saturday for the Canucks as they welcome Connor McDavid and the Edmonton Oilers to Rogers Arena.