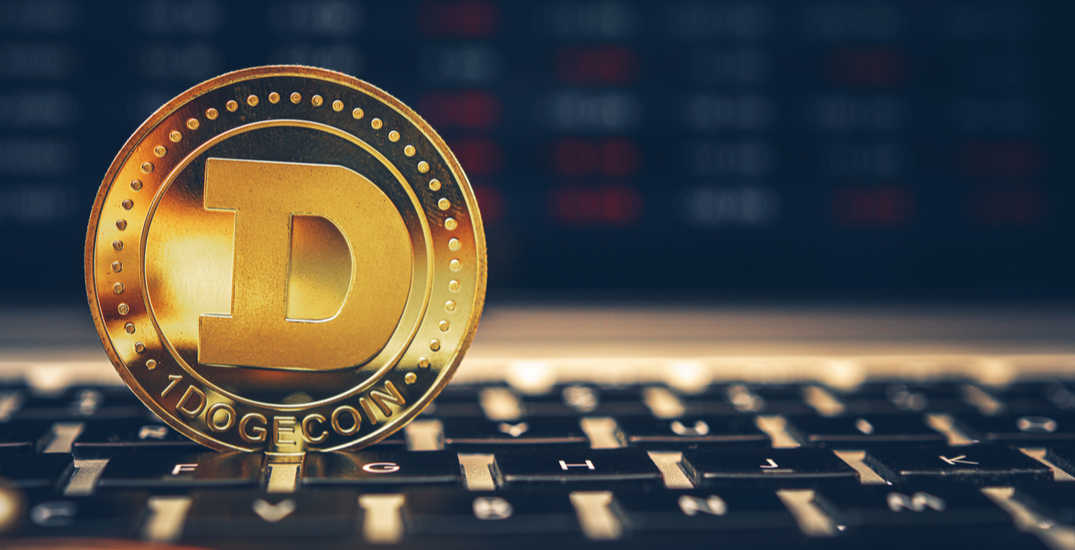 Everyone’s favourite Shiba Inu cryptocurrency just got its own day, because why not—it’s 2021.

“The timing is impeccable given Dogecoin’s recent rise. Let’s bring Dogecoin to new heights on 4/20!” said a post from Reddit user dngray.

Dogecoin has been making headlines for originating as a joke but is now worth nearly as much as Twitter—no laughing matter. The joke ended up being on the Doge Army, with the cryptocurrency falling 21% by the end of Doge Day to 34 cents.

For dogecoin holders, the social media hype certainly didn’t result in the same gains as GameStop. While its market cap originally spiked to over $50 billion, it then dropped to approximately $45 billion (for reference, bitcoin has a market cap of approximately $1 trillion).

The momentum for Doge Day was spurred by surges of the canine-themed cryptocurrency last week, where it soared to an all-time high of 400% last week, its peak performance helped by hype from the much-awaited Coinbase IPO.

The cryptocurrency that has gained a cult following was created in 2013 by two software engineers and has 129 billion coins available, unlike bitcoin which has a set amount of 21 million. This is why one dogecoin costs less than a dollar, while each bitcoin costs $55,000.

Although the hype for Doge Day was embraced by the social media community, it seems that others weren’t as easy to convince. One of Dogecoin’s biggest fans, Elon Musk, was unusually quiet on Twitter on the day.

CoinDesk reported that Edward Moya, a senior market analyst for a brokerage Oanda said, “The current retail fervor probably won’t completely give up on dogecoin, but a sell-the-event reaction could be in the cards.”