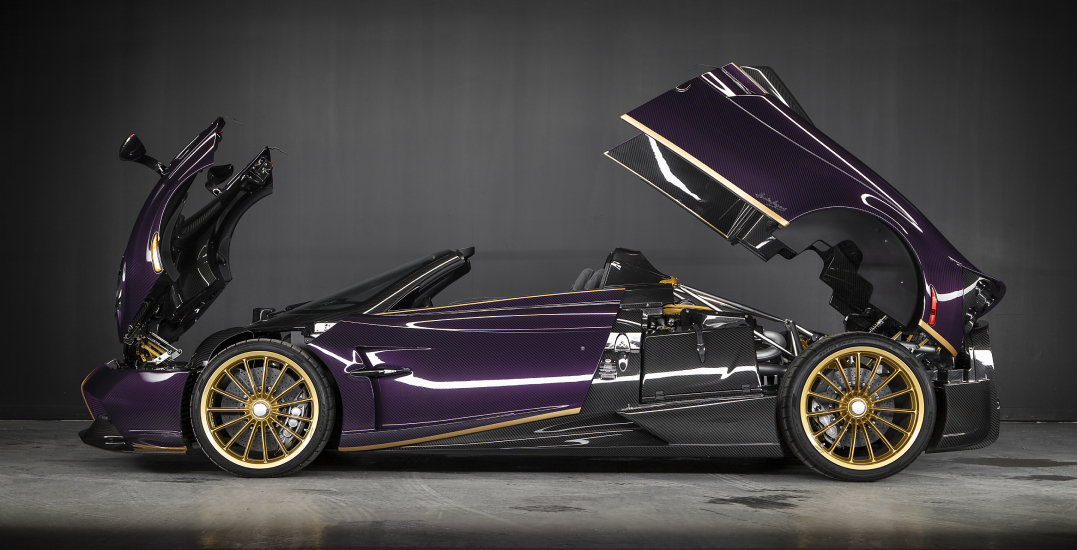 There are incredible cars all over Canada, but it seems like British Columbia’s weather just allows for a better home for supercars. No judgment — it makes more sense in other cities for people to own cars that can get through three feet of snow and hold traction on slippery roads.

Lucky for us, this has made Vancouver a spectacular city to witness expensive and beautiful cars over the last century, whether they appear to be from the future or perfectly preserved from the past.

Going into its impressive 100th anniversary year, the Vancouver International Auto Show remains a world-class showcase of the best automobiles the industry has to offer. 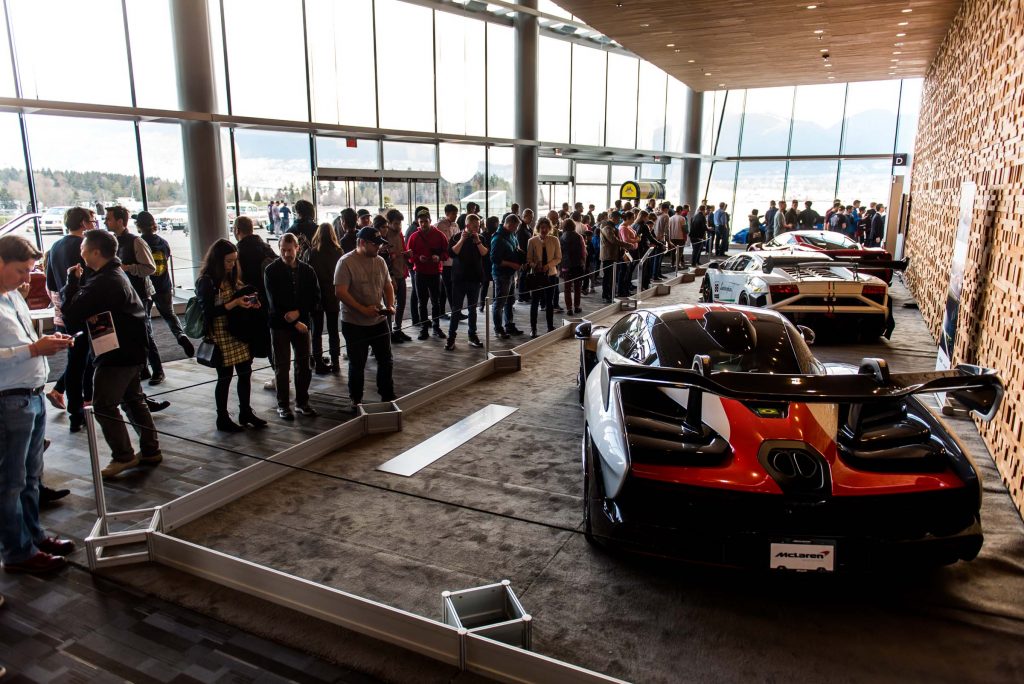 You can expect everything from beautiful antique cars of the past, to debuts of new models, to futuristic concepts. These cars aren’t just for the aficionados, but for anyone who appreciates innovative design — and of course, machines that are wildly cool. 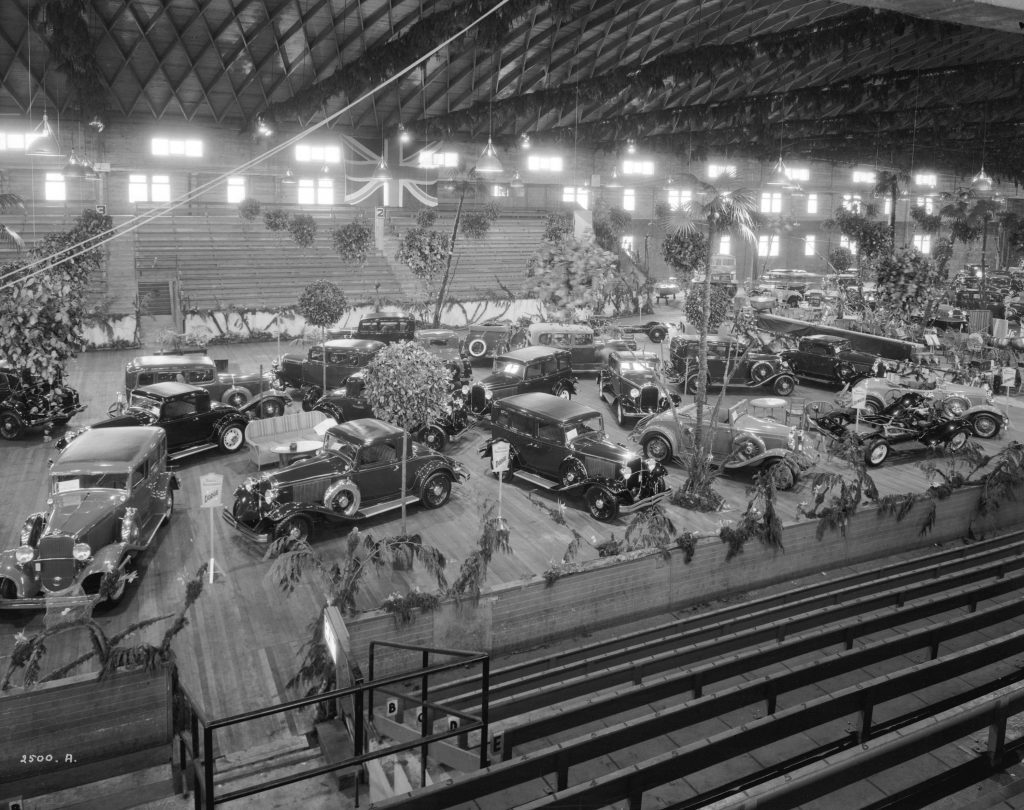 In 1924, 30-year-old Errett Lobban Cord had a problem. He had a warehouse full of 700 black cars that he couldn’t sell. Cord decided to repaint them all, take off the roofs, and redo the interiors. This investment paid off quickly, and he sold out of the updated vehicles. The next iteration of this car was the 1928 Auburn Boattail. The Boattail was not only built beautifully from the start this time around but built fast too, defeating other cars in races that were double the price tag. This car was far ahead of its time and remains an example of early innovation and creativity. 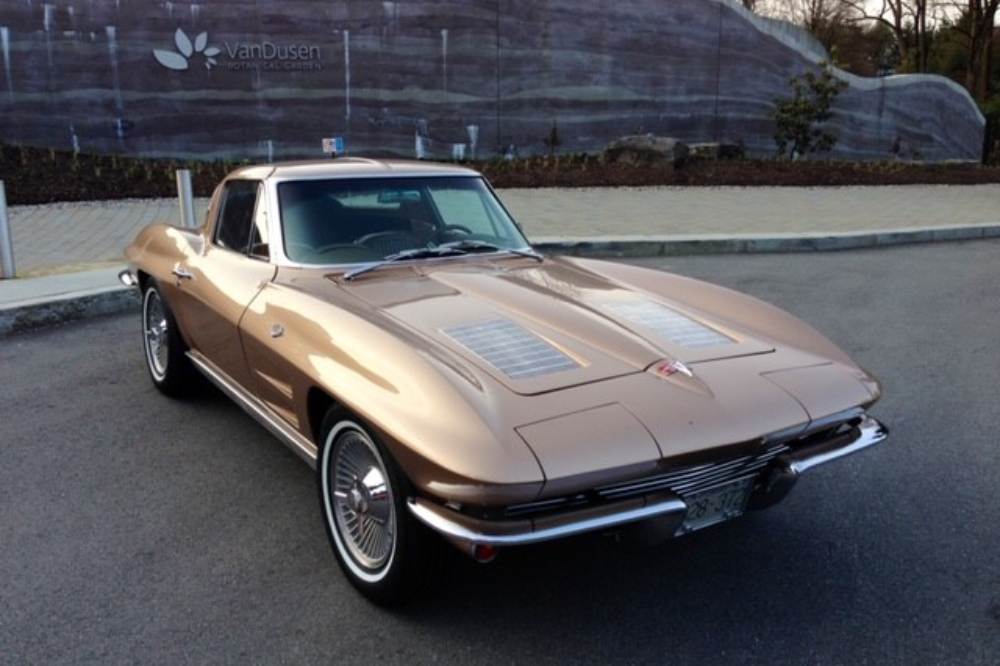 If your name happens to be Jerry Seinfeld, and you need to pick up the President of the US in a car for your coffee show, what vehicle do you choose? The 1963 Split Window Corvette, obviously. This was a car built with heavy muscle for enormous power. The gorgeous split window feature can only be seen in this 1963 model, and with its short tail and long nose, it still seems like a car from the future — 57 years later! 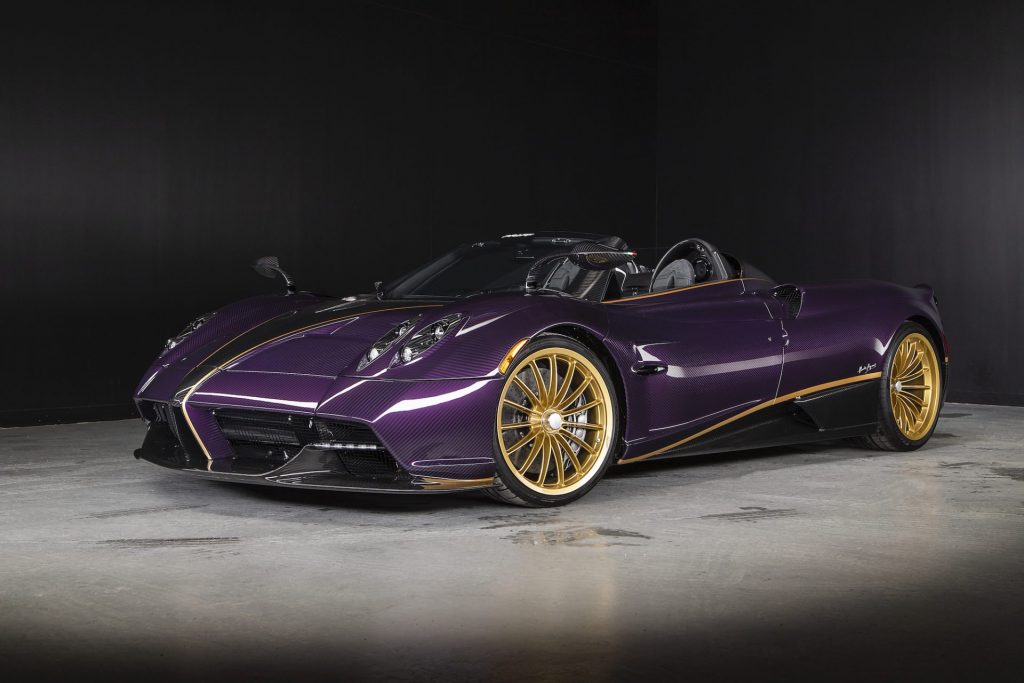 A roadster is essentially any two-seater convertible, but the Pagani Huayra also happens to have a twin-turbocharged V12 engine and the world’s first Chassis made from the coolest sounding metal alloy ever: carbotitanium. Fun fact: this $1.6 million car isn’t actually street legal in the US. Only 100 of these cars were produced, and Vancouver gets access to experience one! Come and see why it was named after a South American wind god. 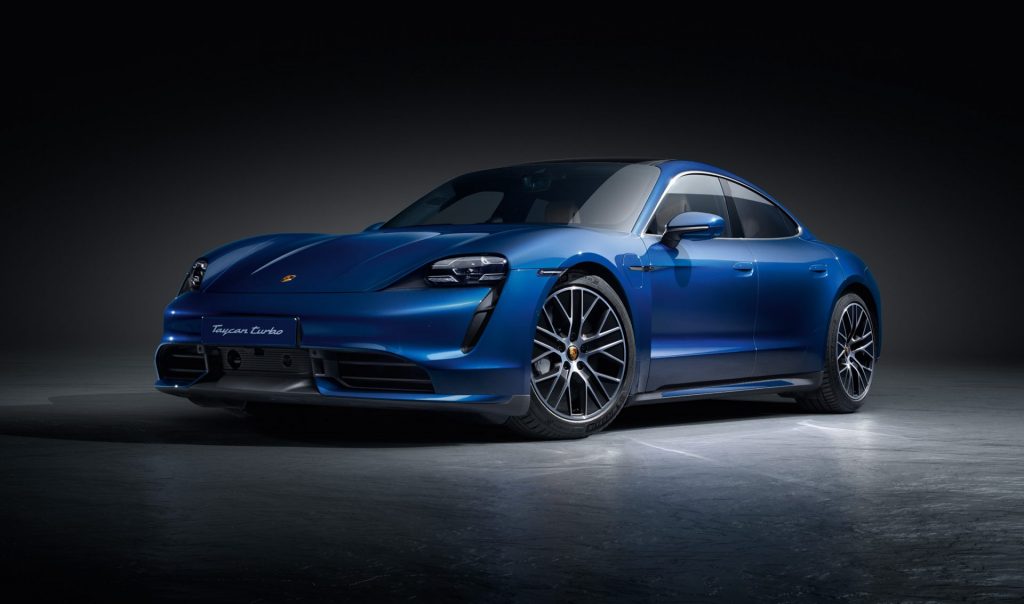 Every year, the new lines from Porsche seem to be five years ahead of the competition, and the 2020 Taycan models are no different. This timeless car is the first electric vehicle from Porsche, and it features LED headlights, air curtains, a 16.8-inch curved display inside, and a panoramic fixed glass roof. The centre control console is an all-digital display, as is every single button in the vehicle. Porsche’s mandate is always focused on giving its drivers an emotional experience as well as a thrilling one. The Porsche Taycan is clearly a marvel design, but of course, it still rips with a three-second 0-100km/h acceleration time. 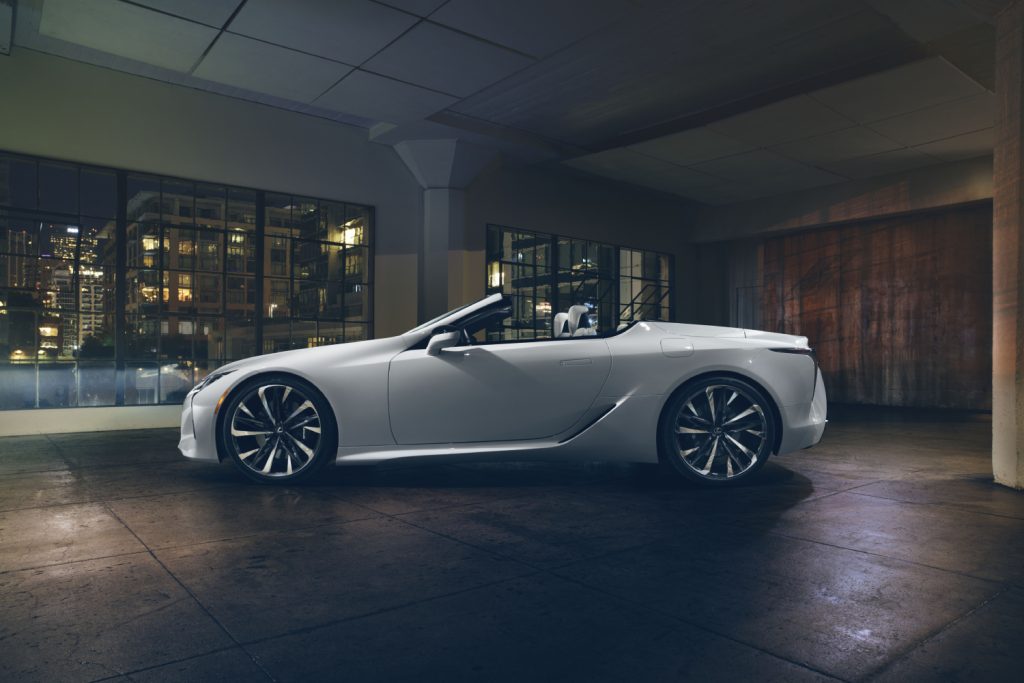 Two years ago, Lexus unveiled its LC Coupe at the Detroit Auto Show. The aesthetic and ambition of that design had car lovers talking about it across the world. Now, Vancouver gets a look at the new, convertible model that has everyone talking all over again. The Lexus LC convertible has Active Noise Control for a comfortable ride inside but also features exclusive intake and exhaust tuning for the visceral driving experience of a sports car. The design goal of this concept car was to achieve “ultimate beauty,” and we have to agree it reaches the mark.

Cars are a representation of what we can achieve through engineering and artistic expression. This is a spectacle to admire, whether you’re there for the supercars or the Instagram posts.

Tickets to this year’s Vancouver International Auto Show are on sale now with select weekday passes costing $5 for kids, $13 for students, and $17 for adults.

Feel free to walk, bike, bus, or drive your own supercar down to the Vancouver Convention Centre from March 25 to 29 for the 100th Anniversary of the Vancouver International Auto Show.