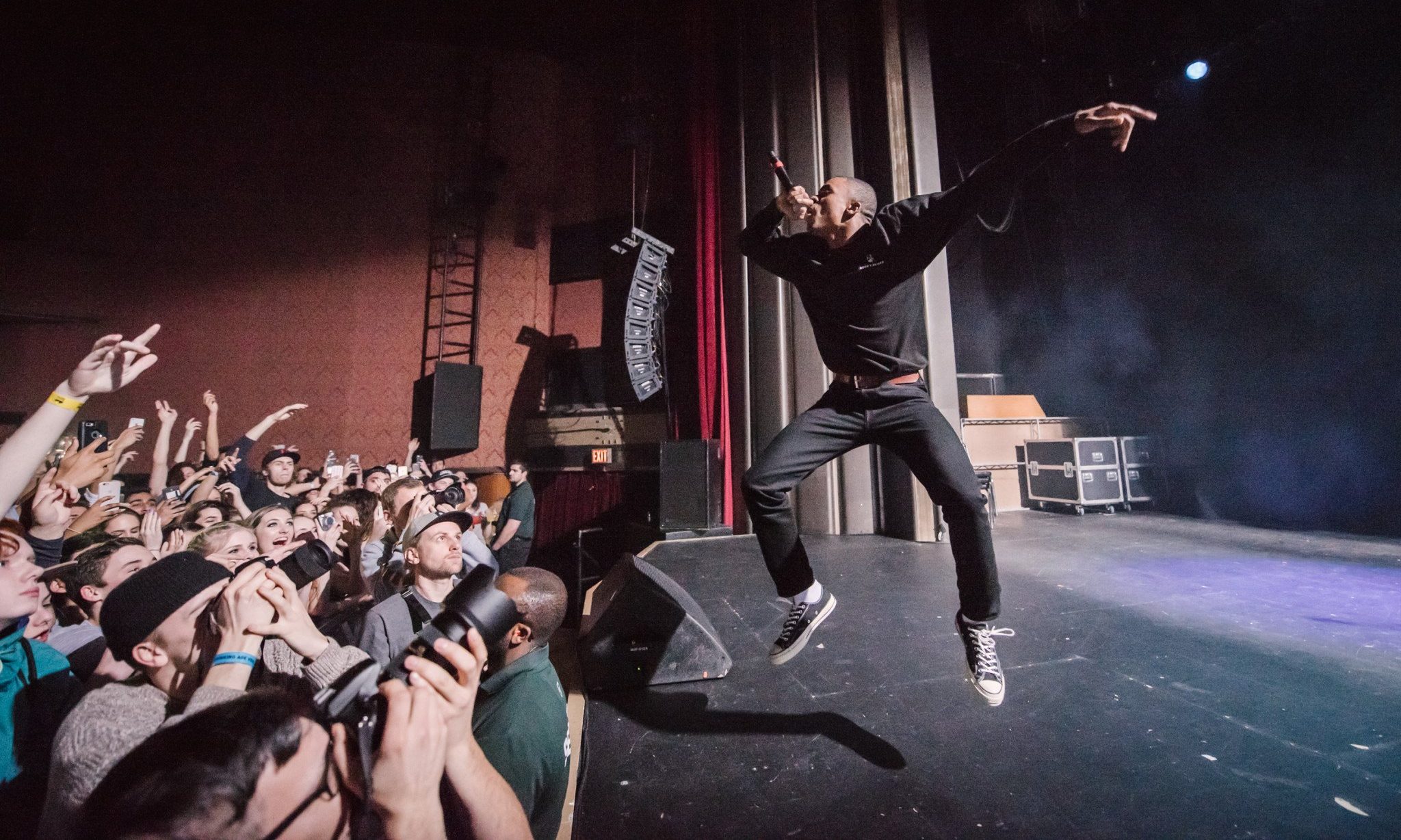 After his sold-out show in Vancouver earlier this year, Vince Staples returns to our city on February 28 at The Vogue Theatre.

Staples begins his six week “The Life Aquatic Tour” in February, marking his first major headlining North American tour. The Blacksmith/Def Jam Recordings artist emerged in the scene last year with his debut Summertime ‘o6. The album’s long-awaited follow up, PRIMA DONNA was released in August. The new EP will be his touring material for the highly anticipated tour.

Support for Staples on “The Life Aquatic Tour” will be Brooklyn’s Kilo Kish, who is featured on PRIMA DONNA.

Tickets for Vince Staples go on sale Friday, December 2 at 10 am via Live Nation.

Tickets: Available on Live Nation starting Friday, December 2 at 10 am for $34.50. All ages