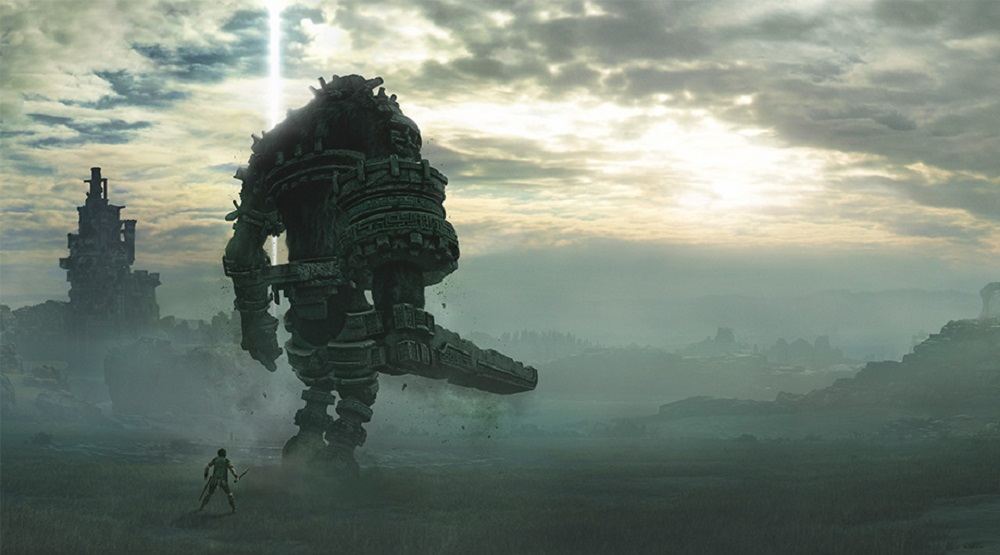 Gamers can look forward to an assortment of indie video games and remakes in February.

Besides that, Nintendo dug into their toymaker origins by announcing Nintendo Labo, a Lego-like DIY cardboard gaming venture for the Switch.

As for February’s picks, here are seven titles that deserve your attention. 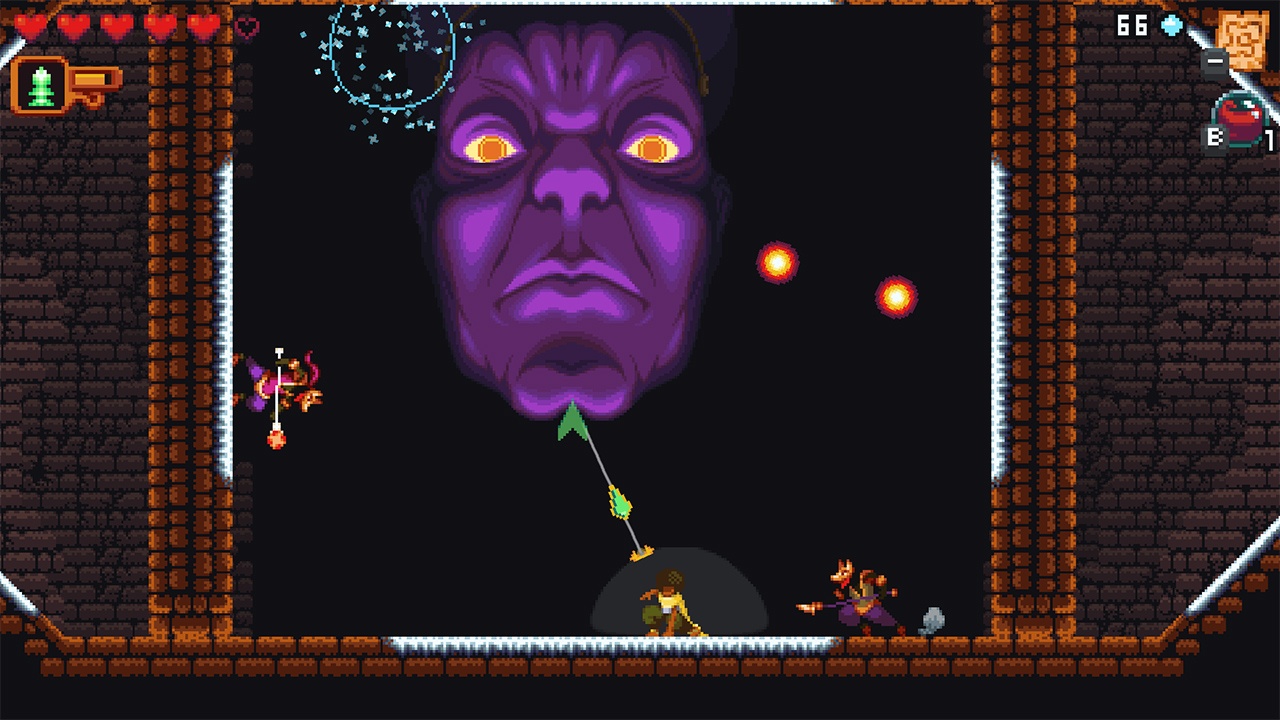 Dandara’s most defining feature is its quirky movement system. Instead of walking or running, players can only move after aiming a targeting reticle and then leaping onto any available surface — floors, walls, and even ceilings.

As players progress, the game’s eponymous lead, Dandara, can earn new abilities to reach previously inaccessible areas too. Besides that, enemies and bosses will test players’ aiming skills in gravity-defying shootouts.

Don’t sleep on Dandara if you’re in the mood for an unconventional platformer. 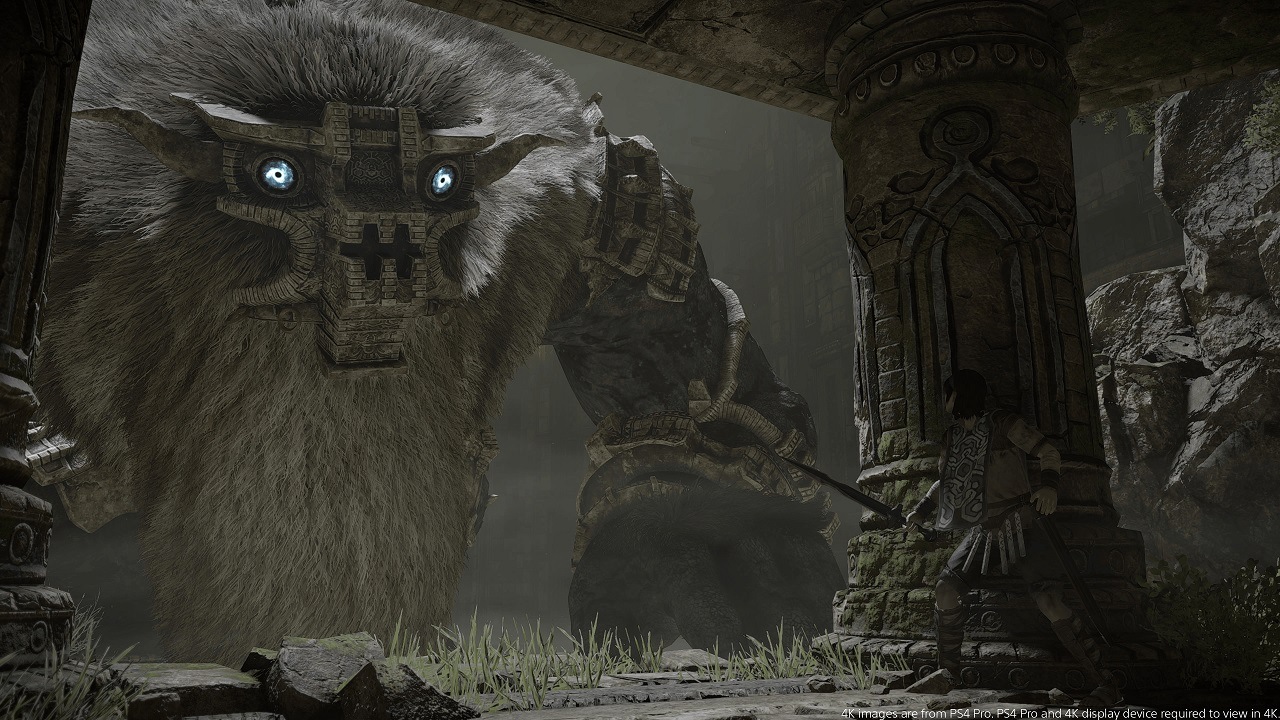 Shadow of Colossus triumphantly returns with a beautiful remake of the PlayStation 2 classic that is completely rebuilt while retaining its gripping colossi-slaying fights. For the uninitiated, players must find and kill 16 colossi across the land to save a loved one.

No one colossus fight is alike as the epic encounters range from a bearded giant to dive-bombing avian beast. Each victory feels bittersweet as it feels like you just erased a natural wonder, one painful stab at a time.

The gorgeous remake is a great entry point for newcomers, while its updated controls and spectacular new presentation will please fans of the original. 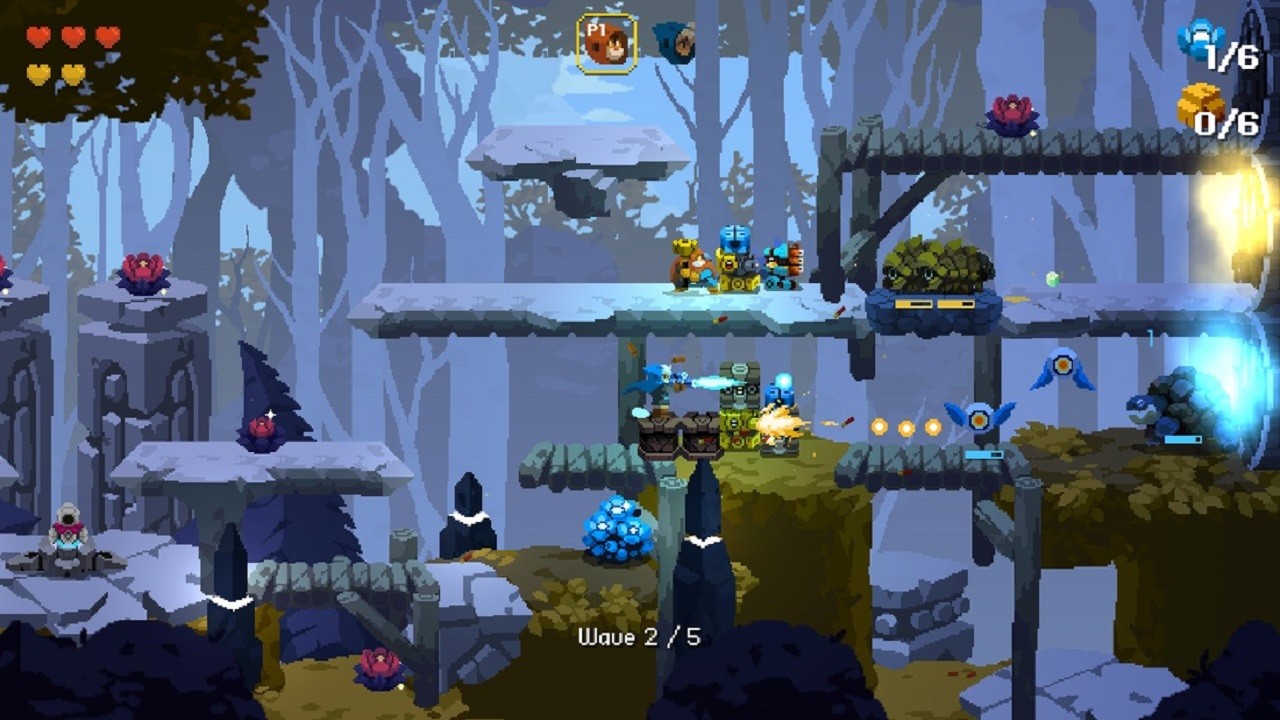 Like a master chemist, GUTS Department extracts elements from both genres for an offbeat, yet cohesive, fusion. Each level begins with players exploring and collecting resources before switching over to 2D tower defense fights at the end.

Aside from that, the game offers local multiplayer, different characters, and some witty banter to lock this down as a purchase. 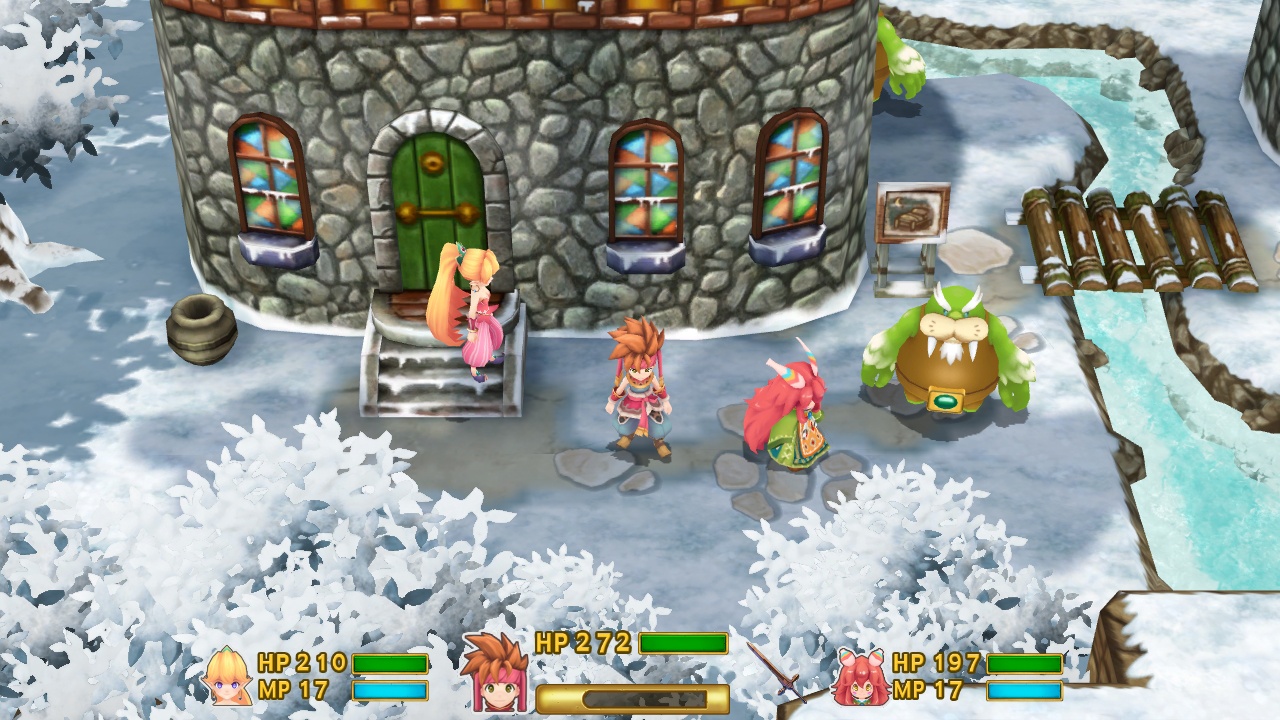 Secret of Mana, a beloved SNES action JRPG where players adventured across its magical world, gets a modern 3D remake this month.

While purists will miss the original’s fantastic pixel art, the 3D models keep the game’s spirit by employing a bright and colourful palette. Also, this remake re-arranges the original’s iconic score along with adding modern gaming conveniences like auto-saving.

Play with a friend to help restore the world from ruin. 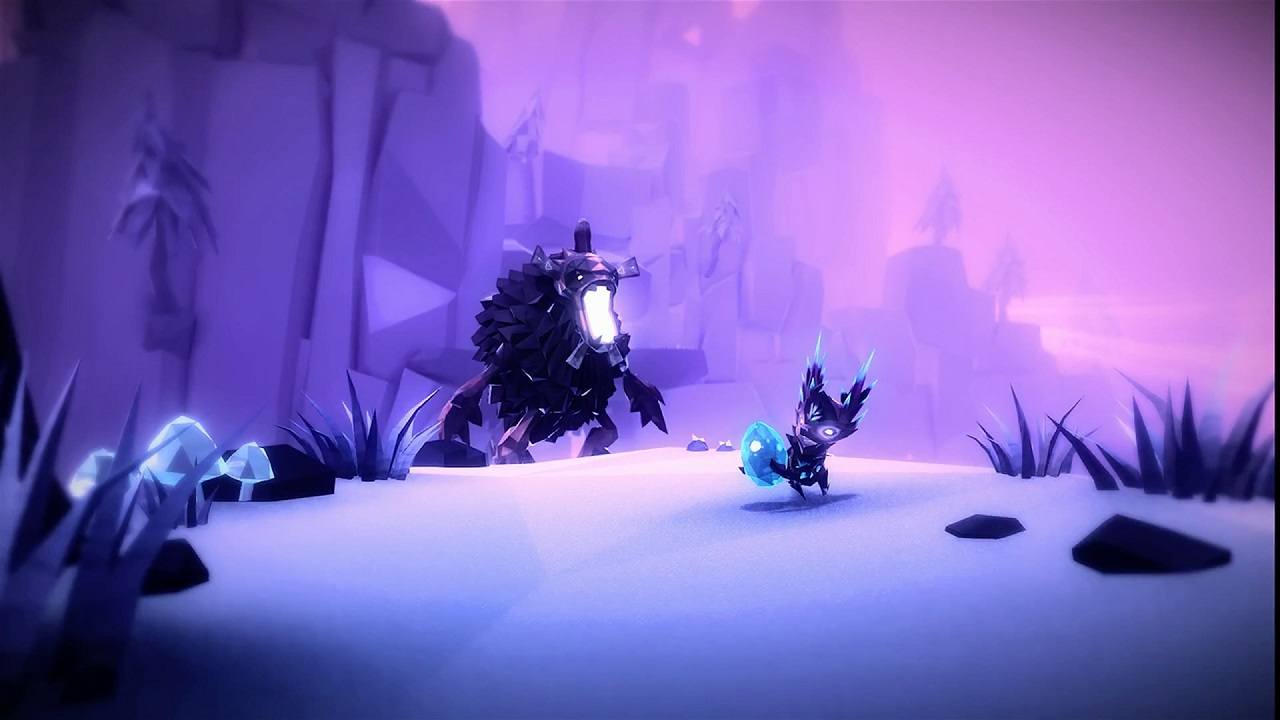 In Fe, players control a magical fox-like creature tasked with saving its forest home from a mysterious threat.

Using mystic songs, the fox can earn additional abilities such as turning a flower into an impromptu jump-pad. Like Journey, Fe is a wordless gaming experience where players must observe, interact, and learn to progress.

While there are plenty of indie games this month, you would be hard-pressed to find one more serene or charming than Fe. 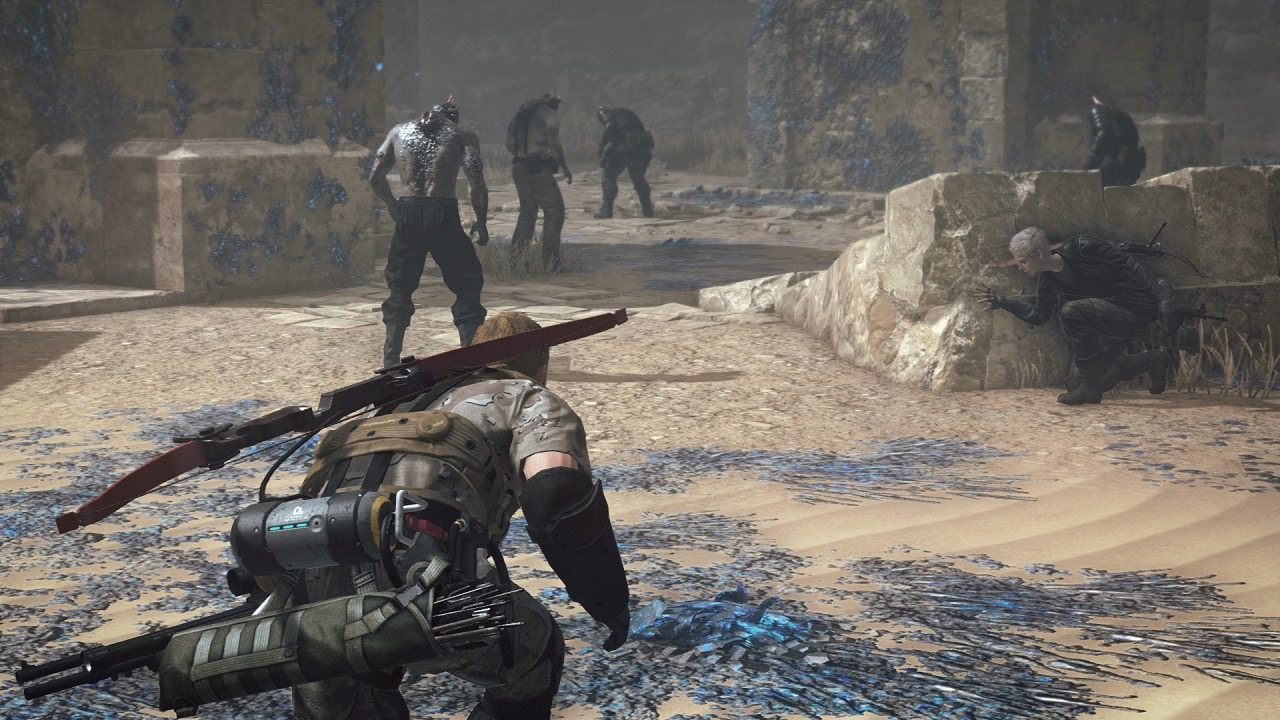 Metal Gear Survive may share its name with the stealth-action Metal Gear series, but this spinoff title is a dramatic detour.

Online or offline, players will always be accompanied by three other teammates as they try to survive together. 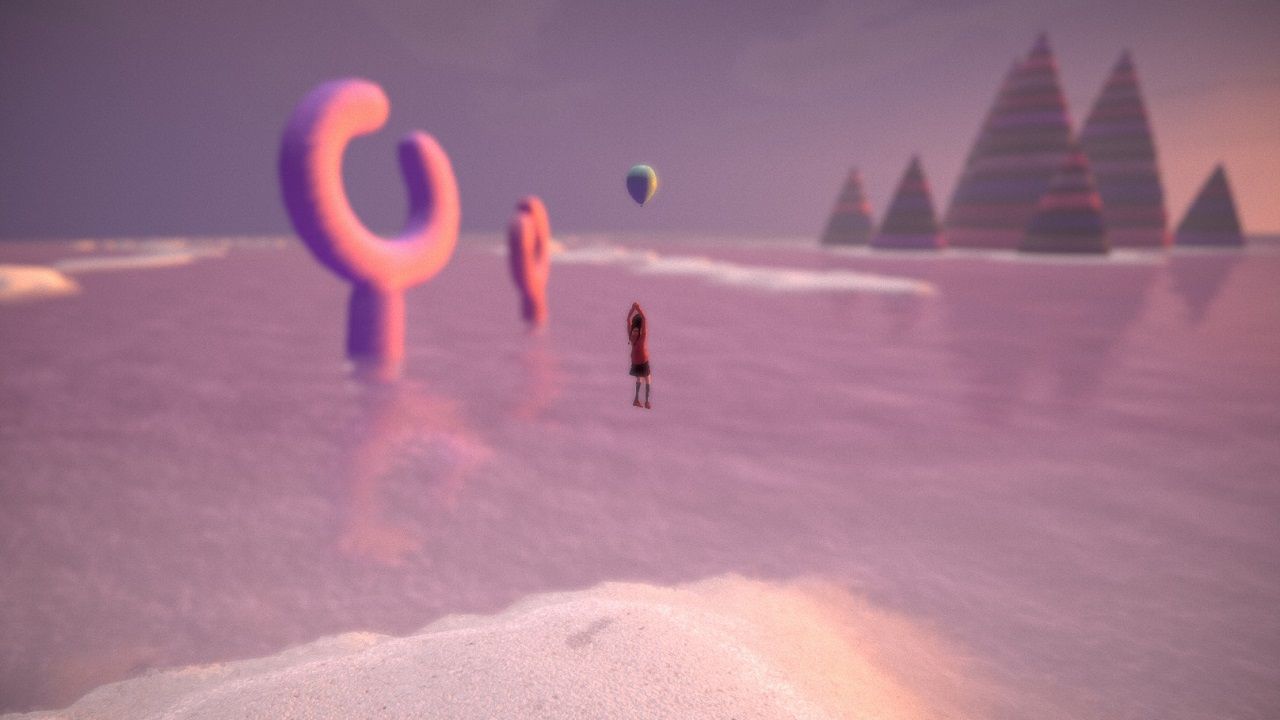 Step into the surreal in Yume Nikki: Dream Diary.

Less of a remake, this indie game is more of a ‘re-imagining’ as various indie game developers collaborated on this modern 3D remix of the cult classic.

The original’s open-ended gameplay, confounding narrative, and eerie and foreboding dreamscapes return to haunt gamers once more. Besides that, scrapped story bits from the original add to the spiralling madness.