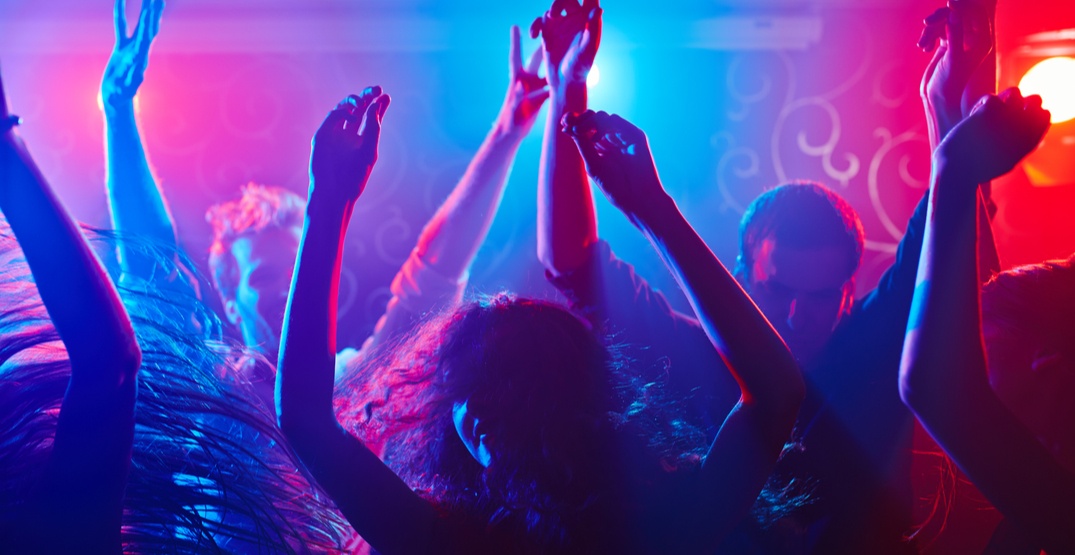 A man who attended a party on Vancouver Island was fined for failing to adhere to BC’s COVID-19 regulations around social gatherings – one day after the host of the party was fined for a similar infraction.

According to Victoria Police, the original incident took place on Friday evening when officers attended a suite in a multi-unit residential building in the 1000 block of Fort Street due to a “noisy party” where a large number of people were gathered.

Police said they had warned the resident hours before about the rules around large gatherings after learning that there was a large party planned.

“When officers attended the scene at 10:30 pm they observed approximately 15 people inside a one-bedroom suite,” police said in the release. “Officers asked the host to end the party as it was causing a disturbance, and unsafe during the COVID-19 pandemic.”

The host reportedly told the officers he would cooperate.

Police remained in the area and said they observed groups of people coming and going from the building. When officers returned to the suite, they say approximately 30 people were inside, not practicing physical distancing.

“The room was densely populated, hot, and moisture had built up on the windows,” police said. “Patrol officers believed approximately 40-60 people attended the party.”

The host was given a $2,300 fine for violating the COVID-19 Related Measures Act (CRMA) which includes a $300 victim surcharge.

The very next morning, officers encountered a group of 15 people in the one-bedroom suite and “advised the host and guests that the party was over,” police said.

The group was compliant, “except for one guest who refused to cooperate and leave.”

He was subsequently arrested for obstructing a peace officer and was served with a $230 violation ticket “for abusive or belligerent behaviour at a social gathering.”

“VPD will continue to take a measured approach in our enforcement of the CRMA and remind the public of the absolute importance of following the guidelines set forth by the Provincial Health Officer,” police said in a statement. “Please consider the safety of the public and the safety of our officers who are called to attend these gatherings.”