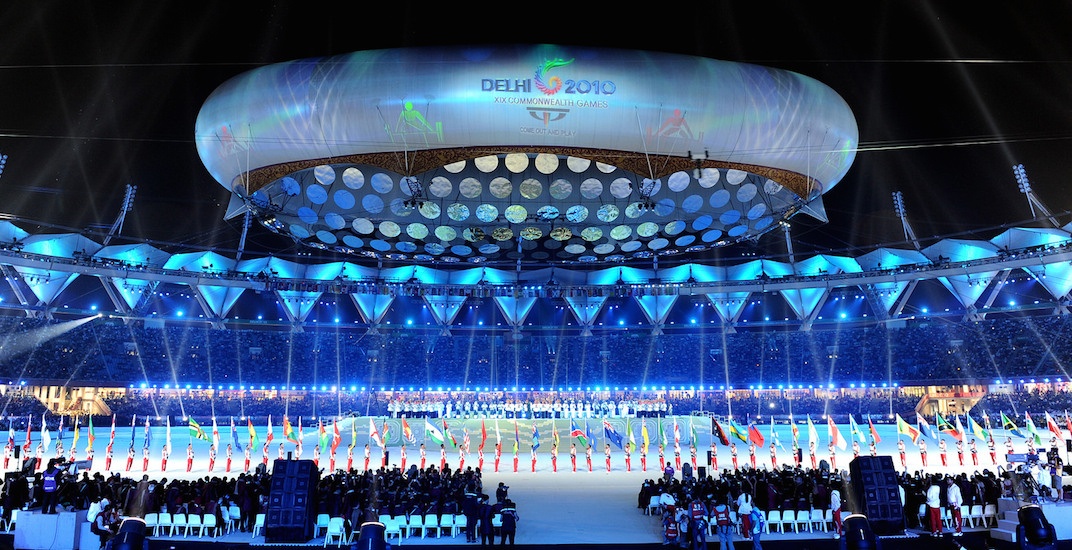 The dream of hosting the 2022 Commonwealth Games in Victoria has been extinguished after the provincial government rejected a funding commitment request.

This decision was announced by BC Finance Minister Carole James on Thursday as the bid committee provided few details and too many uncertainties of what costs the Games would entail.

“While we appreciate the energy and passion of the bid committee, we cannot make a commitment to support the bid through direct funding, nor can we provide a financial shortfall guarantee,” said James in a statement.

“We have analyzed the bid committee’s work and see that too many details remain unknown to fully understand the costs, obligations and risks associated with hosting such a large-scale event.”

James noted that outstanding details included commitments from the federal and municipal governments, commitments on revenues generated by Games operations, finalized venue locations, and costs for security and emergency response.

There are also additional costs with public transit, transportation infrastructure, and health services to support the influx of athletes, coaches, dignitaries, and visitors.

Victoria last hosted the Commonwealth Games in 1994, but the international multi-sports event – on par with the Pan Am Games in terms of scope and global attention – has grown significantly in size ever since.

There were about 2,600 athletes competing in 142 events in 10 sports at the 1994 Games, which cost just $165 million – including $60-million in new venues and facilities, such as the new pool and Athletes Village.

In contrast to what the Games have become two decades later, close to 5,000 athletes competed in 261 events in 18 sports at the last Games held in Glasgow, Scotland in 2014. The Games had a budget of $930 million, and the cost for the Opening and Closing Ceremonies alone was $34 million.

For this reason, James said the government is currently dealing with immediate priorities, particularly the emergencies from the ongoing wildfires and opioid crisis, and making life more affordable for British Columbians.

But she did not completely reject the idea of bidding for the Games in the future, and suggested a possible bid for the 2030 Games to celebrate the landmark milestone of its 100th anniversary. The first ever Commonwealth Games, formerly known as the British Empire Games, were held in Canada in Hamilton in 1930.

“The Commonwealth Games have a long history of promoting sport and inspiring communities,” she added. “I expect B.C. communities will bid for future Games, such as the 100th anniversary in 2030. The Province will happily consider those proposals when there is more time to do the work necessary to protect BC taxpayers from financial uncertainty.”

The process for bidding for the 2022 Games is abnormal and truncated as it was launched earlier this year to replace Durham, South Africa, which had been stripped of its hosting responsibilities in March 2017 as it had not fulfilled its commitments made in 2015 when it was awarded the event.

A decision will be made on the new host for 2022 by the end of this year.