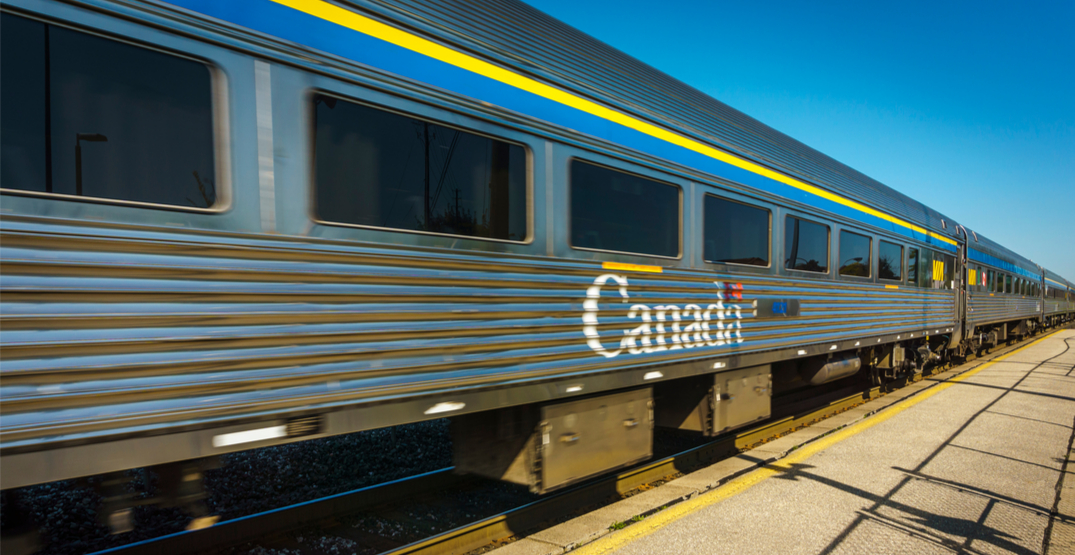 Just hours after announcing it would resume service in Southwestern Ontario on Thursday, VIA Rail now says it has no choice but to continue the cancellation of its services in the region, and will be temporarily suspending employees.

According to a statement from the company, VIA Rail was initially pleased to have obtained authorization from CN Rail to resume partial service between Québec City-Montréal-Ottawa, and to resume regular service in Southwestern Ontario (Toronto-Sarnia-Windsor-London-Niagara Falls) starting Thursday, February 20.

But despite the developments, VIA Rail says that until CN Rail opens the remaining tracks for service, it has no choice but to continue the cancellations on a large part of its network.

The only exception is the Sudbury-White River (CP Rail) and Churchill-The Pas (Hudson Bay Railway) lines.

The company adds that it is “with sincere regret that we must proceed with temporary employee suspensions.”

Starting on Wednesday, close to 1,000 VIA Rail employees will receive a notice regarding this matter, according to VIA Rail, and the terms of the collective agreements will be respected with regards to the notices given to unionized employees.

“This general interruption is an unprecedented situation in our history. In 42 years of existence, it is the first time that VIA Rail, a public intercity passenger rail service, has to interrupt most of its services across the country,” said Cynthia Garneau, President and Chief Executive Officer.

“Since the beginning of the crisis, we have been closely working with the infrastructure owner in order to formulate a progressive, safe, and orderly resumption plan. We have done everything to mitigate the impact on our employees and our passengers. At this point, we believe we have made the fairest and most reasonable decision with the proposed temporary suspension plan.

“I would like to thank all our union partners for their collaboration and comprehension.”

VIA Rail Canada said it hopes that all of its services will resume as soon as possible and that it will be able to welcome back its employees and passengers quickly.

On Monday, Prime Minister Justin Trudeau met with the Incident Response Group to discuss the Government of Canada’s engagement in resolving the disruptions as soon as possible.