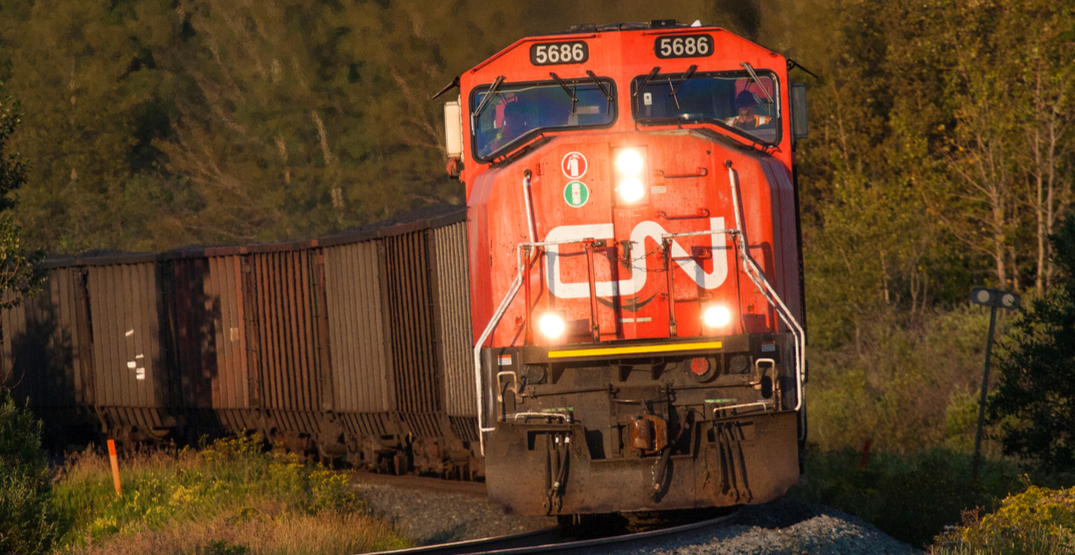 With over 400 trains cancelled last week and new protests that emerged at “strategic locations” on its main line, CN Rail announced this week that it has issued temporary layoff notices to 450 workers as a result.

This week, though, the passenger train service announced plans to allow the “partial resumption of service” between Quebec City, Montreal, and Ottawa.

According to VIA Rail, in order to ensure a smooth transition, all current reservations on those trains will be protected.

For now, all other VIA Rail services are still cancelled with the exception of Sudbury-White River (CP Rail) and Churchill-The Pas (Hudson Bay Railway) until further notice.

In a release, VIA Rail says they’re reaching out directly to passengers with reservations that have been cancelled to update them on the latest developments.