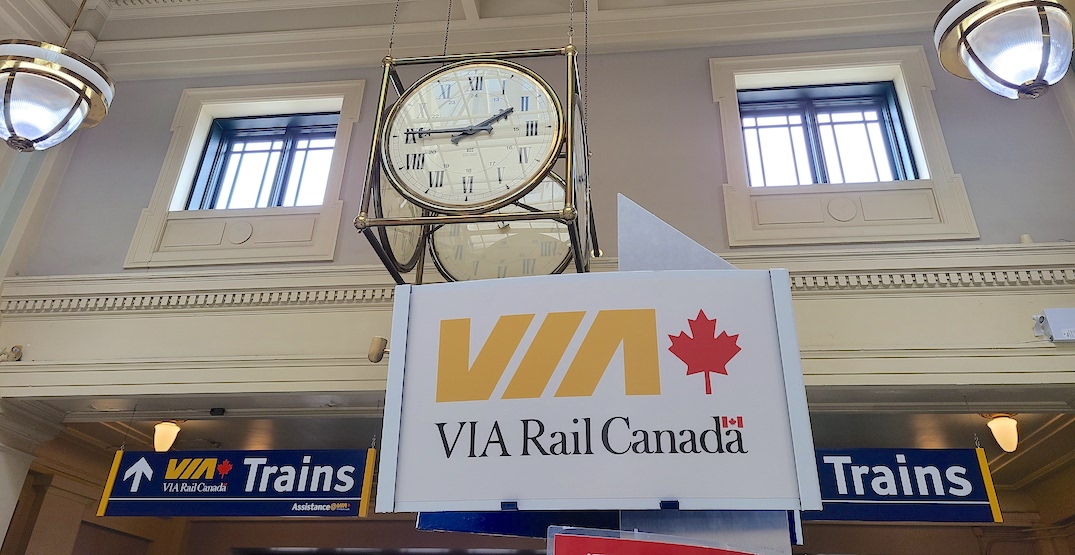 A strike of VIA Rail workers across Canada was narrowly averted on Monday, just before the union’s deadline for reaching a tentative agreement.

Unifor issued a strike notice last week, stating at the time it was pushing for concessions such as the removal of aspects of the contract that would result in the loss of job security.

The union asserted the employer’s proposed contract terms weakened the layoff section of the agreement.

“VIA Rail is pleased to have negotiated these agreements and recognizes the hard work of both parties during this process,” said Martin R Landry, president and CEO of VIA Rail, in a statement.

“We sympathize with the passengers and communities whose plans have been impacted in the past couple of days due to the uncertainty caused by this potential strike. As we look forward to ratification, these tentative agreements allow our teams to get back to doing what we do best: serving Canadians throughout the country.”

Last week, the union’s membership voted 99% in favour of strike action, providing 72-hour strike notice to the employer. The strike deadline was shifted from Monday at midnight to late afternoon in a bid to avoid labour action and the resulting disruption in services.

The threat of strikes against employers is now sweeping the labour market as workers have new leverage under the backdrop of rampant inflation, rising living costs, and the shortage of workers.