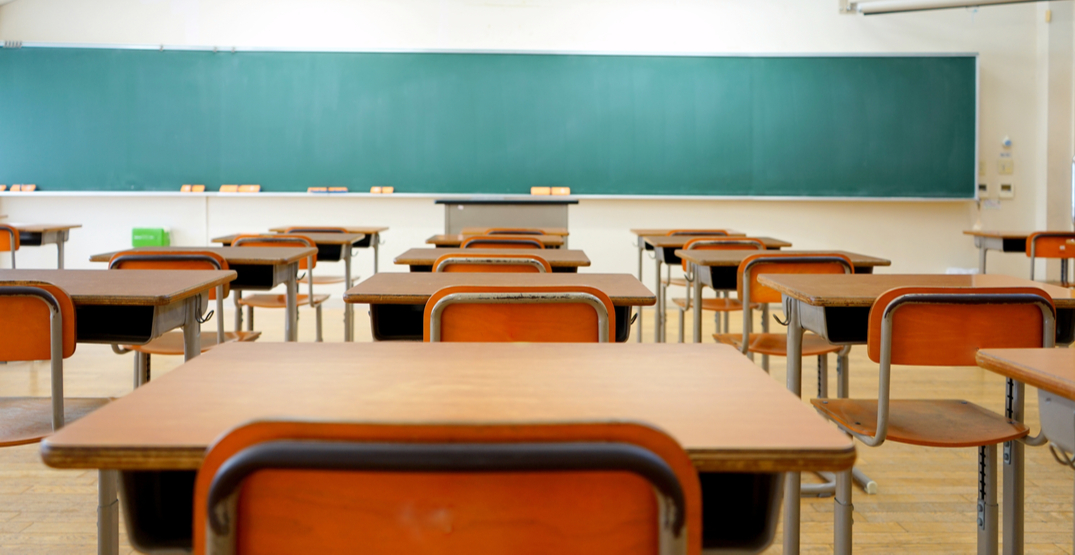 An executive of the Vancouver Elementary School Teachers’ Association (VESTA) is calling on a Vancouver School Board (VSB) trustee to resign after describing Caucasian students as the “visible minority.”

On Monday evening, the VSB passed a motion calling for a review of the role of the Vancouver Police Department (VPD) and RCMP in its schools. It was decided by board members that an independent third party would look at roles such as school liaison officers and other related activities and events that police officers participate in.

During the meeting, a separate motion was also discussed around suspending the School Liaison Officer (SLO) program for a period of time.

While the board appeared to be split by the motion, one member who stood against the idea was Trustee Fraser Ballantyne, who thought that suspending the program might be an “irresponsible” and “dangerous” move.

Ballantyne argues that the “proactive and preventative work” done by SLOs in schools is “unprecedented” and that “there’s no other program in Canada that is like the SLO program.”

He also brought up an incident where the work of an SLO managed to recover five female students that were recruited into a prostitution ring.

To take that support away for any amount of time is extremely disturbing to me,” Ballantyne said on Monday. “That means to me that some people don’t really understand the role of the SLO.”

He then stressed that board members should hear what the students have to say, which is when he described Caucasian students as a “visible minority.”

“The students are the ones we need to hear from,” Ballantyne said. “When you look at it, the Caucasian kids are actually the visible minority.”

A VESTA executive has since called for Ballantyne’s resignation, saying that his comments “indicate a significant lack of awareness” surrounding systemic racism in the school system.

A statement from the VESTA executive adds that Ballantyne’s comments demonstrate his “conscious or unconscious biases” in a way that will “exacerbate the fears and lack of safety” that BIPOC (Black, Indigenous, people of colour) students, families, and teachers already experience.

VESTA Executive calls for the resignation of VSB Trustee @Frasergb after racist comments at @VSB39 Board Meeting on June 22. pic.twitter.com/2KqXMwkcGP

“When BIPOC and other marginalized youth speak up and raise concerns about aspects of the system you supervise, we urge you to listen to those voices and consider carefully your responsibility to the students.”

Prior to VESTA’s statement calling for his resignation, Ballantyne apologized on social media saying that his comments were “in no way intended to detract from the importance of hearing from the Black, Indigenous, and other racialized students and communities.”

He says that his intention was “to ensure we hear all perspectives about the SLO program — most importantly those of our great diversity of students in our schools.”

Ballantyne adds that he’s always “been committed to an education system that is free of racism and discrimination.”