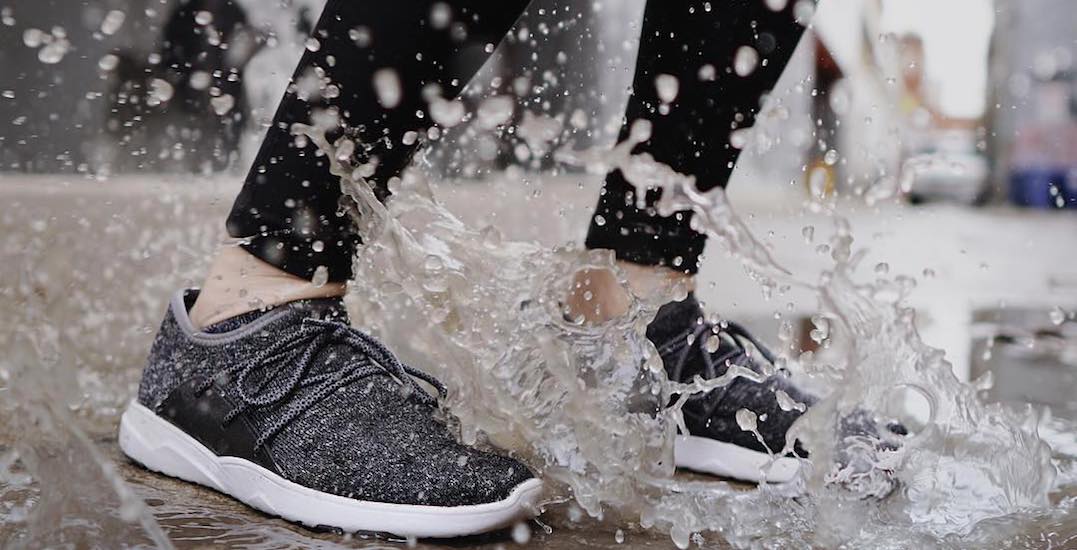 Vessi, a Vancouver-based footwear startup, has taken the shoe world by storm.

Their claim to fame is the world’s first waterproof knit shoe, which is also 100% vegan and, according to the company, requires much less energy and water to produce than typical footwear. 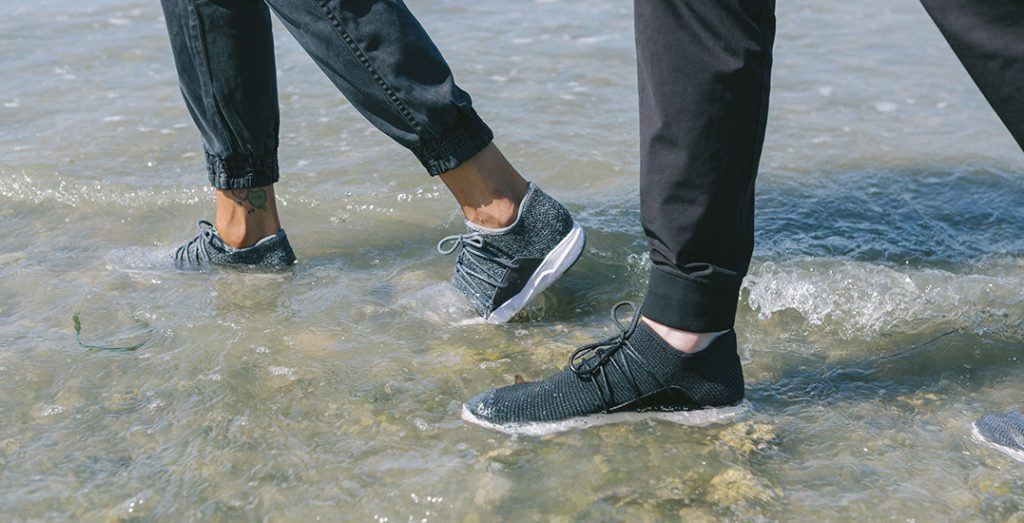 Now, the company has decided to halt sales amidst their explosive demand — but it’s all for a good reason.

“After our last Kickstarter, our company really took off,” says Mikaella Go, Co-Founder of Vessi Footwear. “Since then it’s been an insane journey.”

Vessi’s most recent Kickstarter, which ran during November 2018, saw more than 9,000 backers and a whopping $1.4 million raised for the company. They also hosted a string of highly-successful pop-ups and community events in Vancouver and Toronto, including British Columbia’s second-largest dragon boat race. 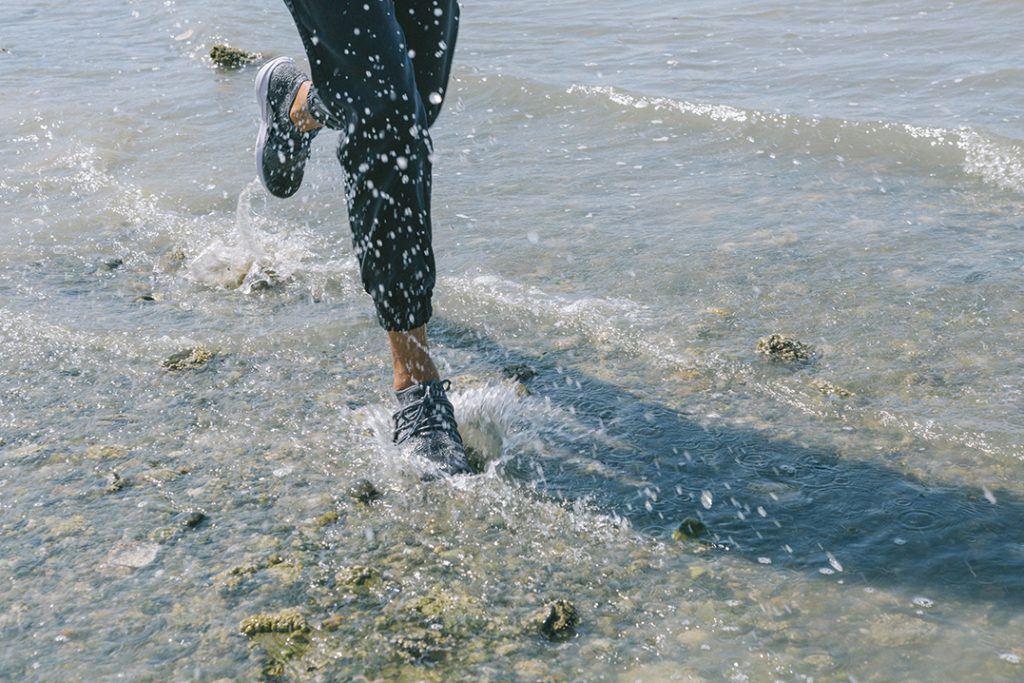 Now, the company has decided to hit the pause button to catch up on orders and focus on customer experience.

“Demand was insane — we were almost drowning in pre-orders,” Go explains. “We couldn’t keep up with demand but we wanted to make sure that our current customers were being taken care of. So we decided it was best to slow things down.”

Insane demand, in this case, is far from an understatement.

Go tells Daily Hive that even before pausing sales, they had opened several more production lines and nearly tripled the number of units they produced. What started as a team of three quickly grew to 20 people as well.

“We produce anywhere between 50,000 to 60,000 pairs of shoes a month,” she says. “We were sold out almost all the time — at one point, we thought our website was broken. Even now, during our break, we have an email waitlist with more than 20,000 people.” 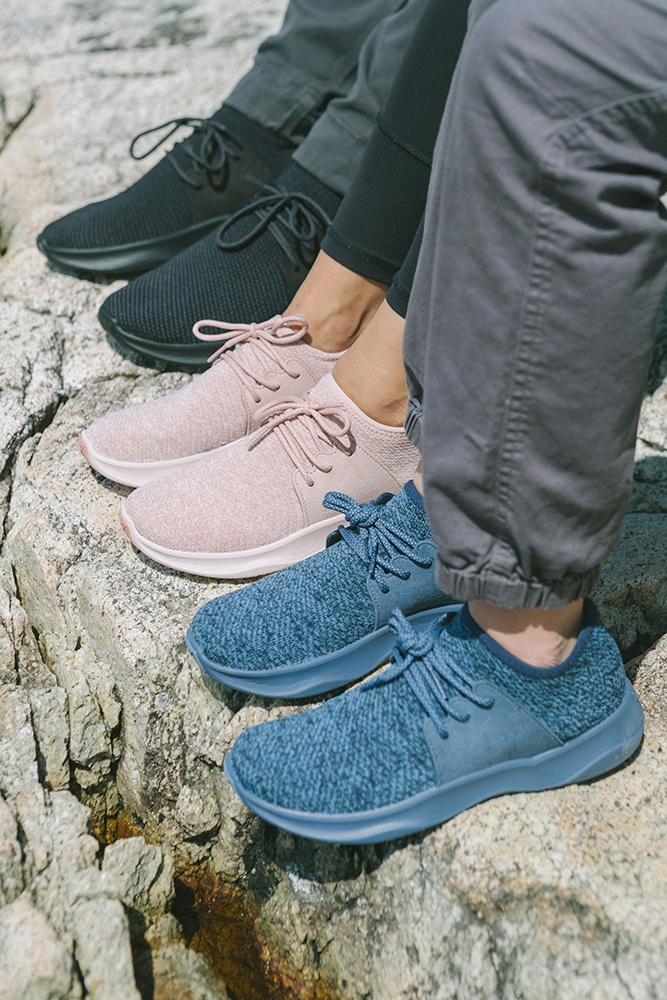 Vessi’s latest line of waterproof shoes, the Everyday, in black, pink, and blue.

The decision to put a pause on production is rare for companies to take nowadays, especially companies that are growing this quickly. Go says that at the end of the day, however, it’s about the customers.

She also says that the response and feedback from their customers have been nothing but supportive. Now, the focus transitions to catching up on back orders and getting ready to re-launch, bigger and better than ever.

“We’re going to be back sooner than later,” she hints. “Although I can’t give you an exact date just yet. We’re almost 100% caught up on backorder and we’re making a lot of progress on stocking up on inventory.” 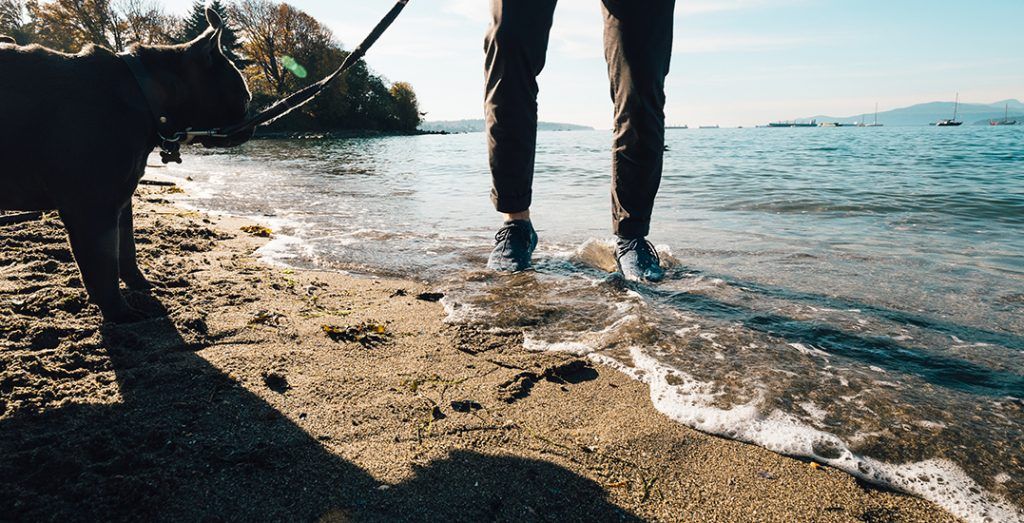 Go also says that without their wide base of customers, none of this would be possible.

“We want to say thank you to our current customers,” she says. “We’re actually holding a contest for current customers. One of the biggest trends is that they love wearing Vessis while they travel, so we’re offering $3,000 in travel credits as the top prize.”

From a product standpoint, Vessi plans to re-launch with revamped colourways and minor tweaks and improvements to their two existing lines, the Everyday and the Cityscape.

They’re also working on a new product line. Go says that it likely won’t launch this year, but says that customers can expect a lot of classic styles reworked in their signature waterproof material. 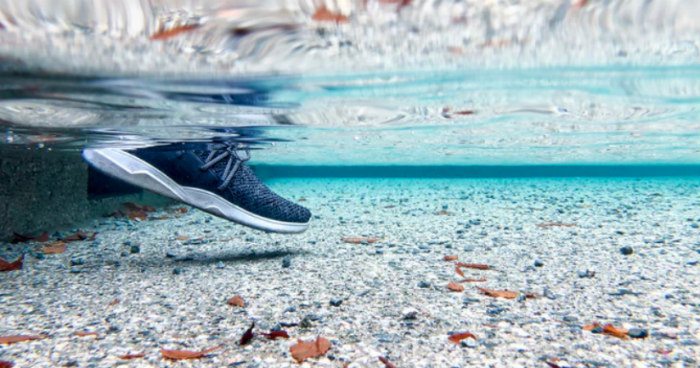