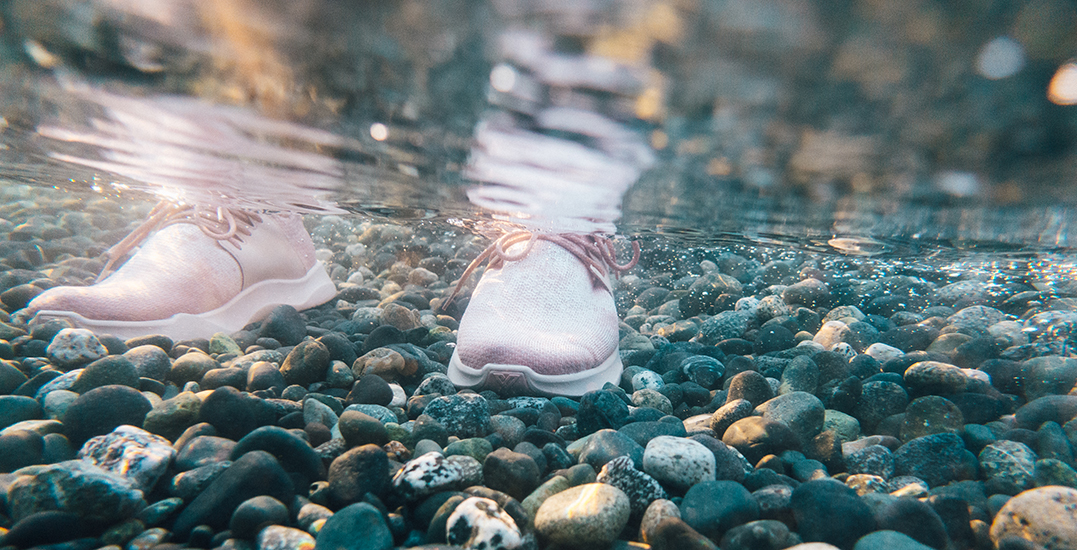 A Vancouver-based footwear startup has launched their latest Kickstarter and they’re taking the shoe world by storm.

Within 15 minutes of launching, the company achieved their set goal of raising $33,000. The support didn’t stop there, however, as the backers continued to flood in and the Kickstarter reached $120,000 within two hours of launching. 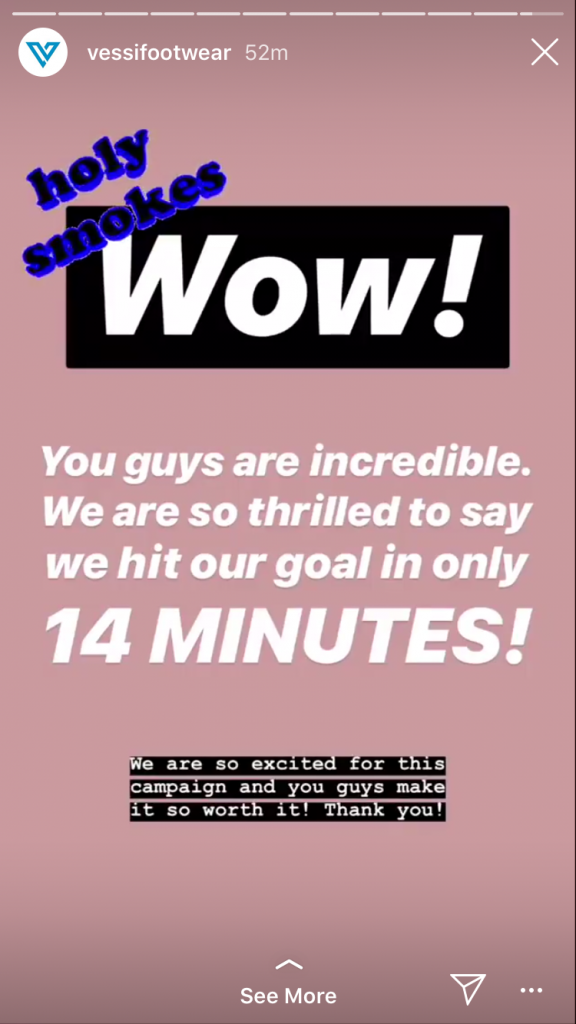 “Everything we’ve done so far has been through our email list and our followers,” explains Mikaella Go, co-founder of Vessi Footwear. “We’re hoping to break $200,000 by tomorrow at this time. A lot of our backers have been Canadian as well, so we’re definitely feeling the love.”

The company is launching the latest versions of their waterproof shoe in the form of the “Everyday” and the “Skyline.” 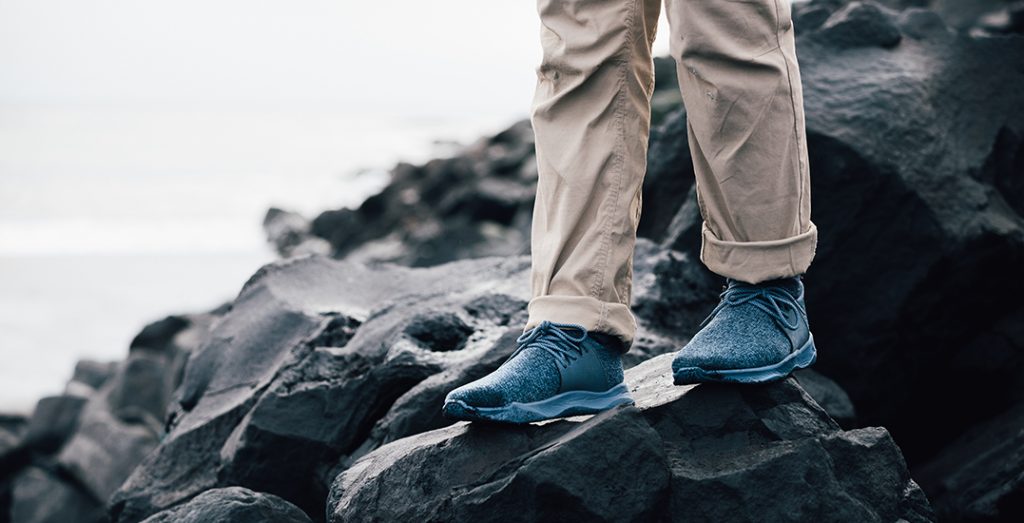 The Everyday in blue 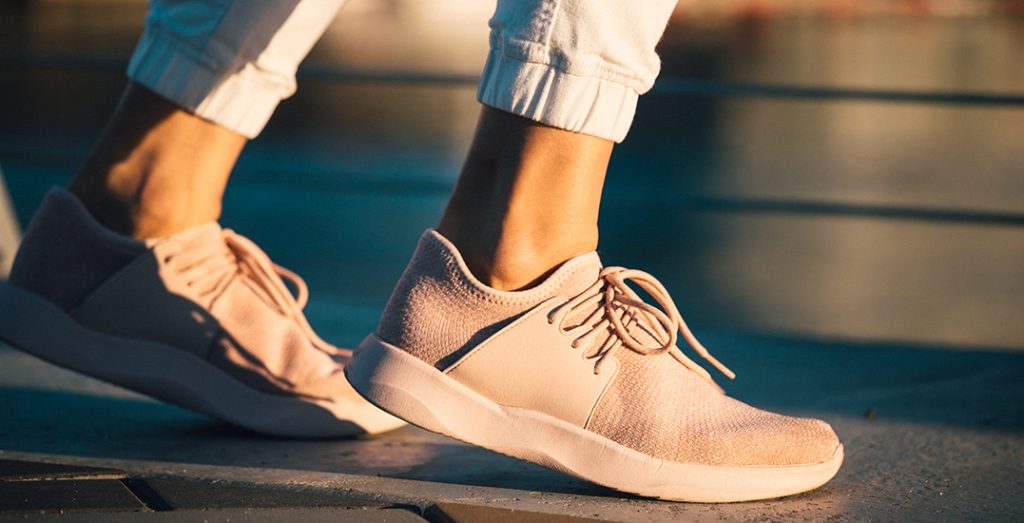 The Everyday in pink

Newly-improved lining, a revamped outsole, and a more sock-like fit are said to be some of the changes made in their latest creation.

Both shoes come in several different colours and are athleisure-focused.

“They’re not just for rain, they can handle snow, mud, and sand,” says Go. “We’ve made a shoe built for every season.”

At this point, the Kickstarter stands at just shy of $150,000. For more information, you can check it out here.