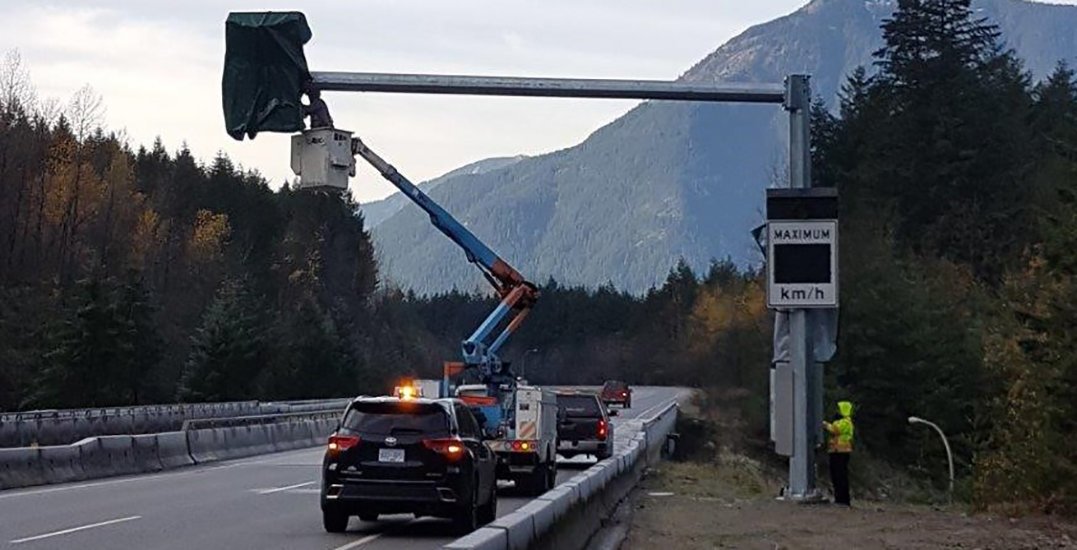 The BC Ministry of Transportation and Infrastructure has announced that a variable speed limit system will begin operation on Highway 3 in the coming days. The initiative is meant to lower speeds during adverse weather conditions and help drivers travel more safely during the winter.

The variable speed limit will use information from road surface and traffic sensors and will adjust to lower speeds during difficult conditions. Four signs will be located along a seven-kilometre stretch between Hope and the Highway 3/5 junction. 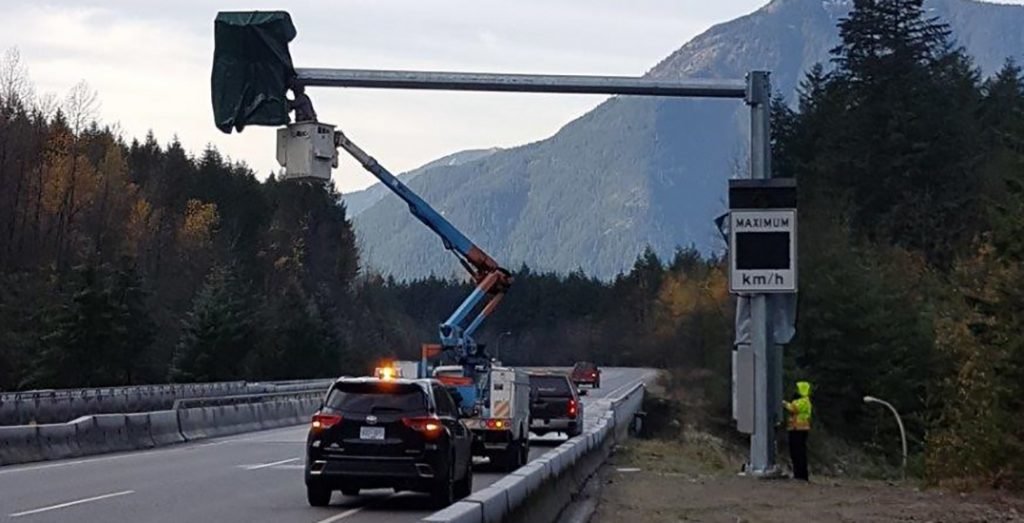 The Ministry of Transportation and Infrastructure also says that one sign in each direction will also provide a digital message with additional information when speed limits change.

“Keeping people safe on our roads is our top priority,” says Claire Trevena, Minister of Transportation and Infrastructure in a statement. “Weather conditions can change very quickly where the highway starts climbing from the Fraser Valley towards the mountains.”

The variable speed limit system is part of a $25-million project that was announced by the provincial government in July and also includes a “congestion-based speed limit system” installed on Highway 1. The 24-km section between Sumas River Bridge in Abbotsford and the Prest Road overpass in Chilliwack will see lower speed limits to reduce the high number of rear-end collisions.