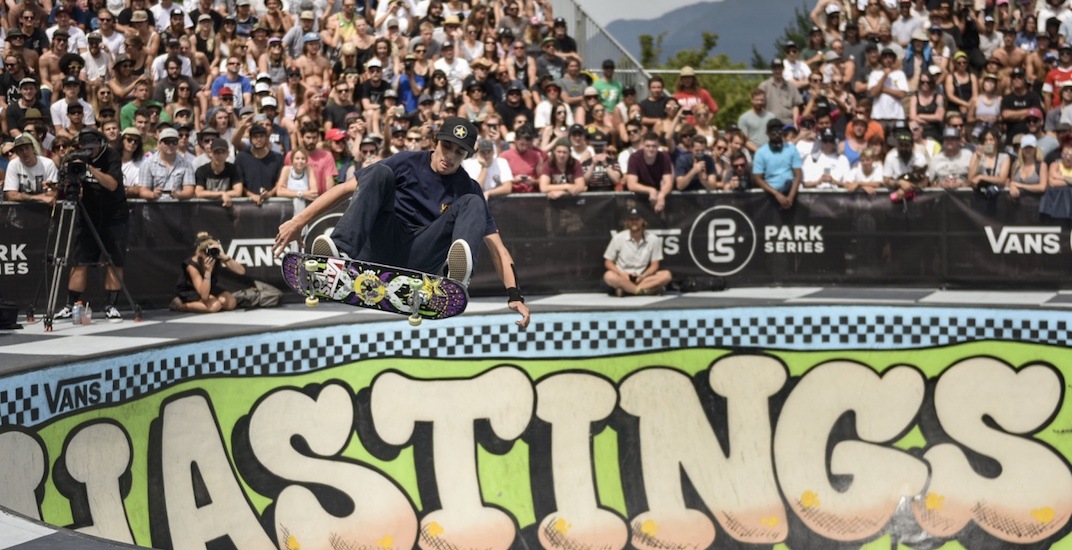 The best skateboarders on the planet have descended upon Vancouver, as the Vans Park Series kicks off at Hastings Skatepark on Friday.

For a third straight year, fans in Vancouver will have the opportunity to check out all the gravity-defying tricks in the park terrain competition for free.

You can also stream the event online through ETNlive.com, the ETN app, and VansParkSeries.com.

Eyes from around the world will be drawn to American Olympic snowboarding legend Shaun White, as the three-time gold medallist begins his quest to compete at the Summer Olympics. Also an accomplished skateboarder, White has expressed his interest in competing at Tokyo 2020, where skateboarding will make its Olympic debut.

As for Canadian content, a pair of wildcard entries will be on hand, in Vancouver’s Adam Hopkins and Riley Boland of Calgary.

Athletes are competing to improve their ranking, ahead of the World Championships in China this October.

In addition to the main attraction, the event includes a Vans marketplace on-site, plus off-site art, music, and skateboard events. 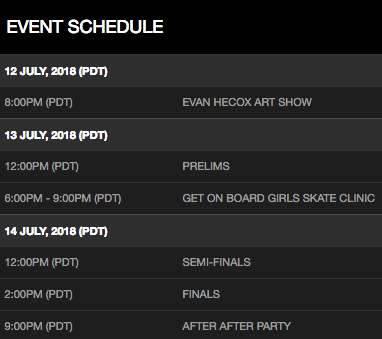