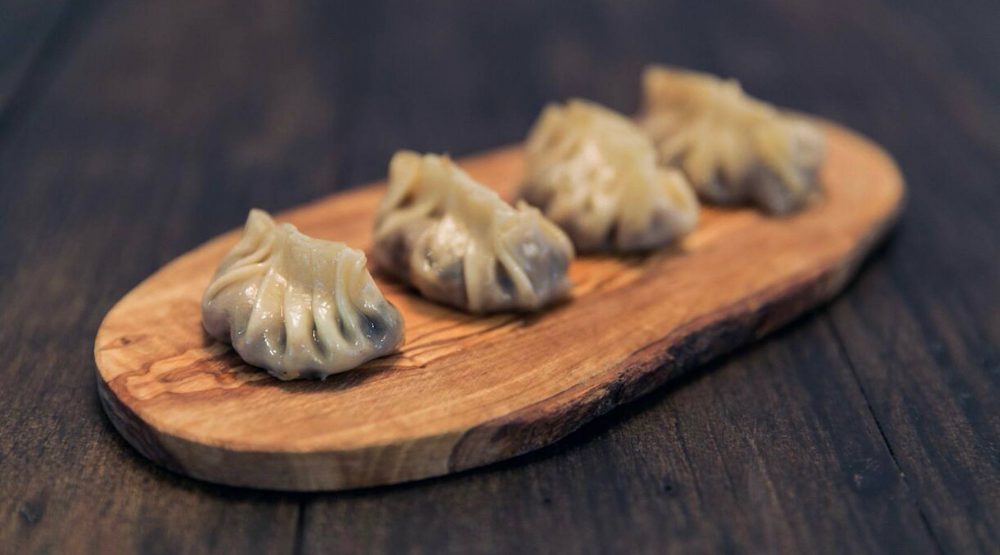 The Dumpling King – AKA Matt Murtagh-Wu – has been killing it with his home-made dumpling delivering service, and now he’s taking dumplings to the next level by operating a pop-up series dedicated to his delicious little culinary wonders.

Vancouverites have four opportunities to head to East Van for a evening of dumpling-fuelled shenanigans, February 17 and 18 and February 24 and 25, from 6 to 9 pm each night.

The King will be serving up his signature varieties of Johnnie Walker Black Pork Belly and Scallion and Five Spice Vegetarian dumplings. Pop-up attendees can also sip on Strange Fellows craft beer.

A $20 bill will give you full access to the open dumpling bar, while craft beer is going for $5 a pop.

Tickets for this event will be sold at the door, and capacity is limited – 35 people to be exact – so be sure to get there early to get your dumpling on.

Mark your calendar are remember – all hail the Dumpling King!