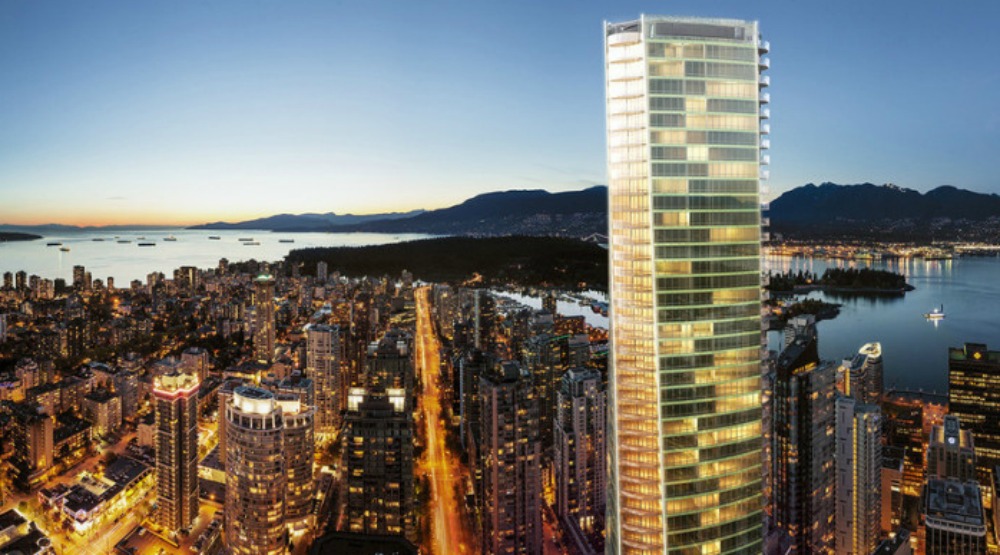 Vancouver’s controversial Trump International Hotel and Tower is finally open for reservations – but the cheapest room will set you back $276 a night.

The 69-storey luxury tower, which consists of 147 hotel rooms and 217 upscale condos, cost $360-million to build, but has allegedly suffered numerous delays.

The signs outside the new Trump Tower on West Georgia were not unveiled until last week, ahead of Donald Trump’s inauguration as US President. And the developers and owners, Holborn Developments, are currently suing the construction company, Urban One Construction Management over the alleged delays.

Controversial from the start

The twisting tower has long been a point of protest in Vancouver, the regular focal point for anti-Donald Trump demonstrations.

Since the tower first appeared on Google Maps, it has also been temporarily renamed Dump Tower, and received a slew of negative parody reviews. And just last weekend, thousands of people taking part in the Women’s March in Vancouver ended their demonstration outside the tower, covering the front with protest signs.

As well, tens of thousands of Vancouverites have previously signed petitions objecting to the Trump name emblazoned on signs outside the tower.

Unlikely to be renamed 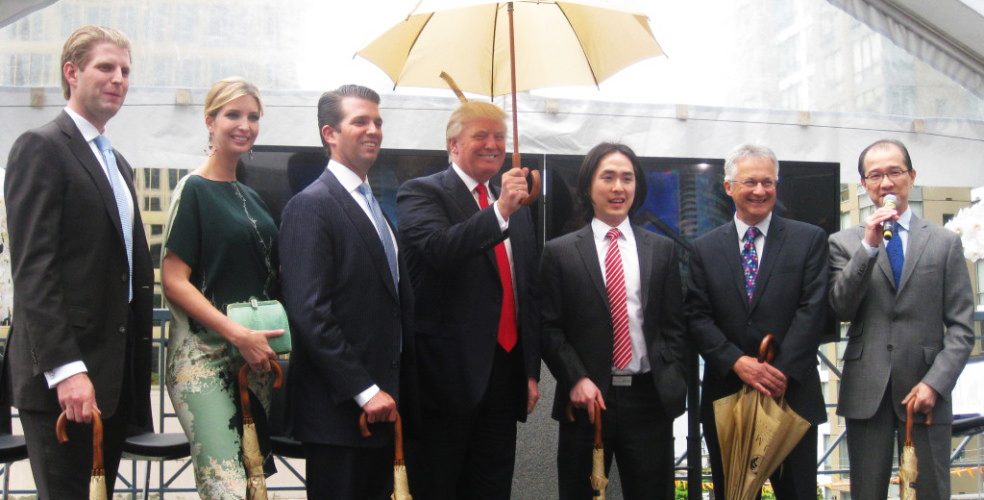 Donald Trump, and three of his children, Eric, Ivanka, and Donald Jr., appeared at a press conference announcing the project back in 2013.

But unlike Trump’s future hotel projects, which are being rebranded as Scion, the Vancouver hotel and tower is unlikely to be renamed.

While the Trump International Hotel and Tower Vancouver may bear the new US President’s name, it is not actually owned by his family. The Holborn Group simply bought the licence to use the Trump name to brand the luxury tower and run it as part of the Trump Hotel chain.

If you do fancy splashing out among the ridiculously rich and flashy, then the cheapest room, a Superior Room, with a king bed in 400 square feet, will cost you $276.50/night. 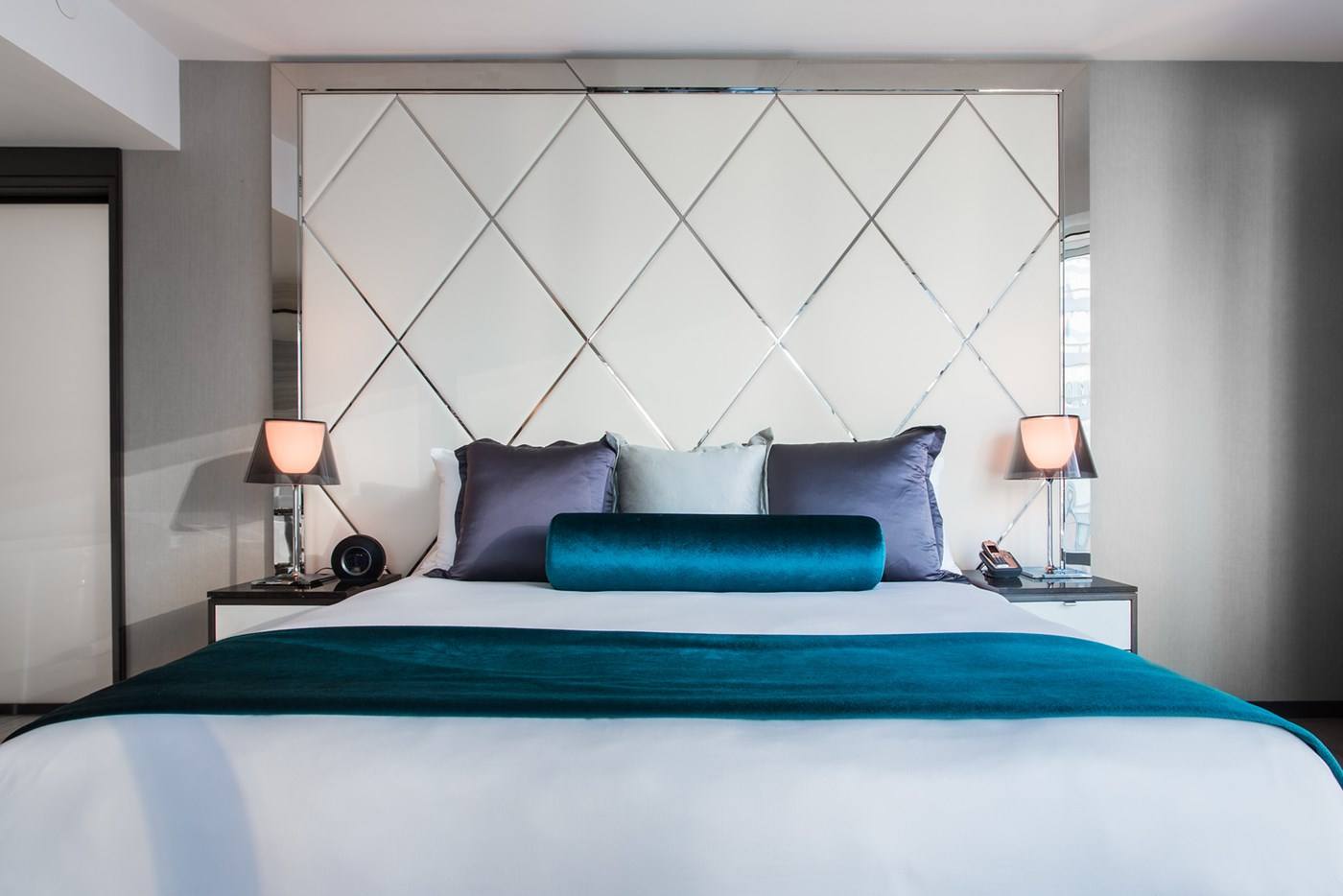 Meanwhile the most expensive room, the Grand Deluxe Two-Bedroom Suite, with two king beds, a terrace and free-standing tub in 2,000 square feet of space, will cost a whopping $3,055.50/night. 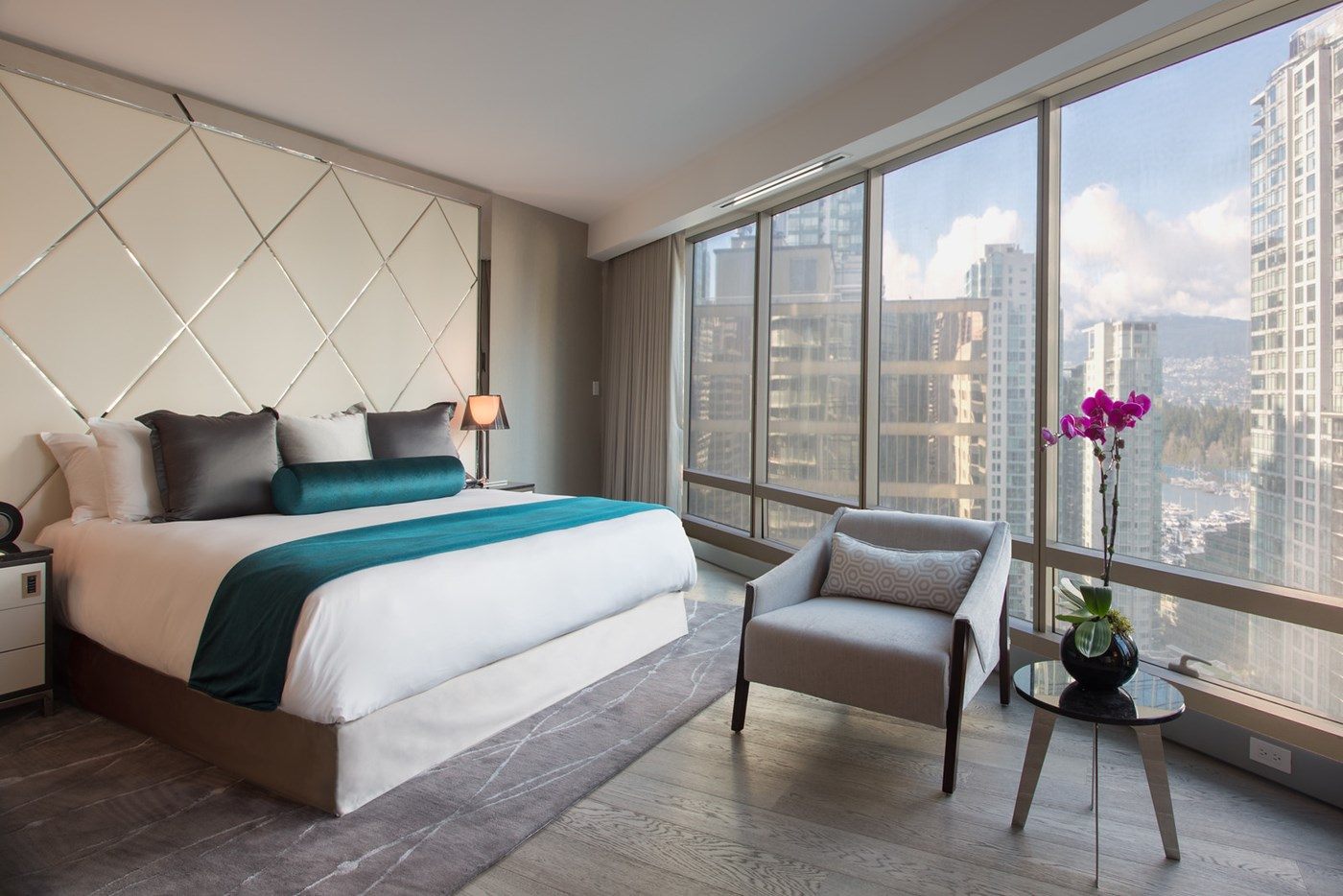 Those who spend a night in Vancouver’s latest landmark will even get to enjoy some complimentary, and not-at-all creepily named, “Trump Body Butter” along with other toiletries in all Trump Tower bathrooms. 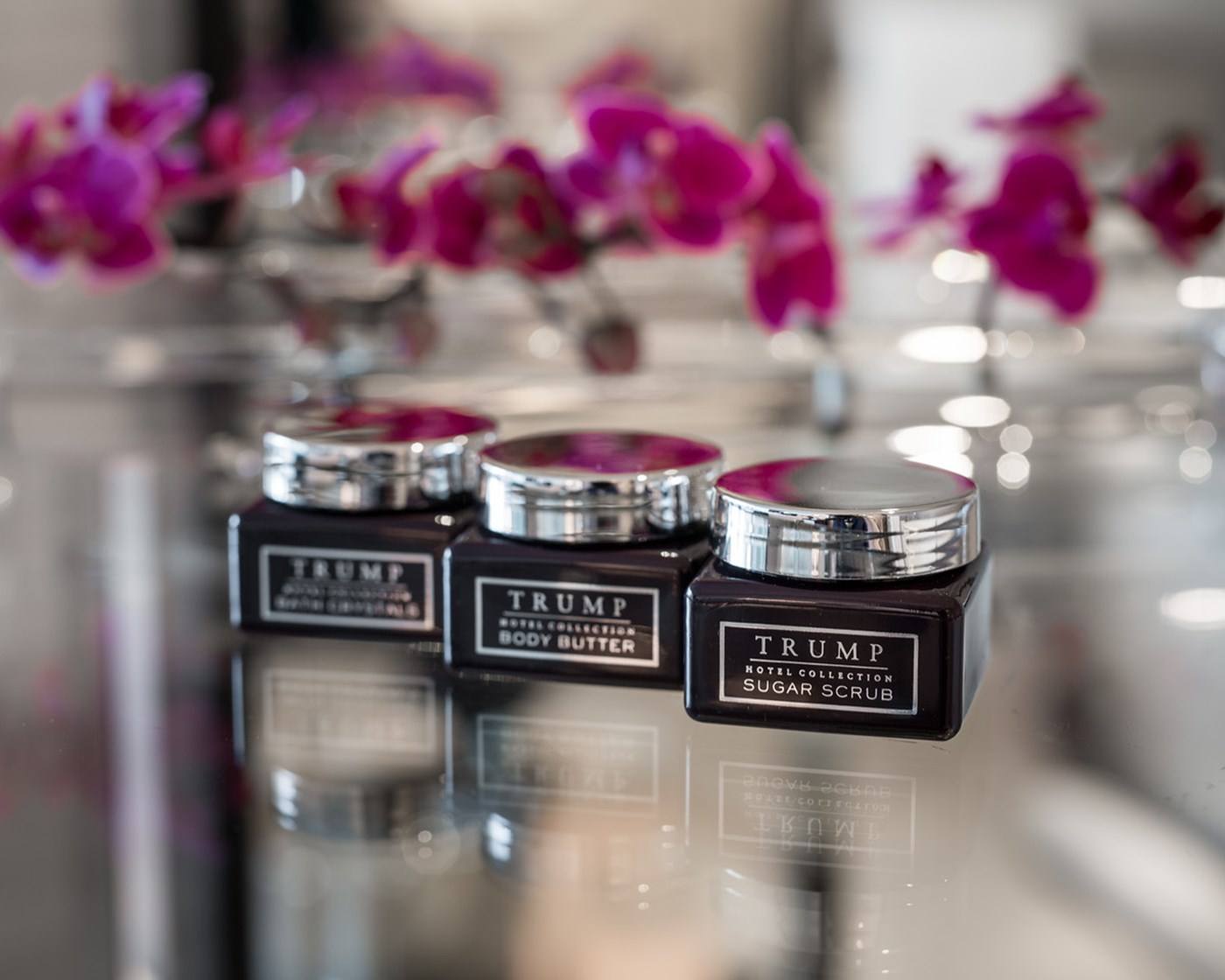