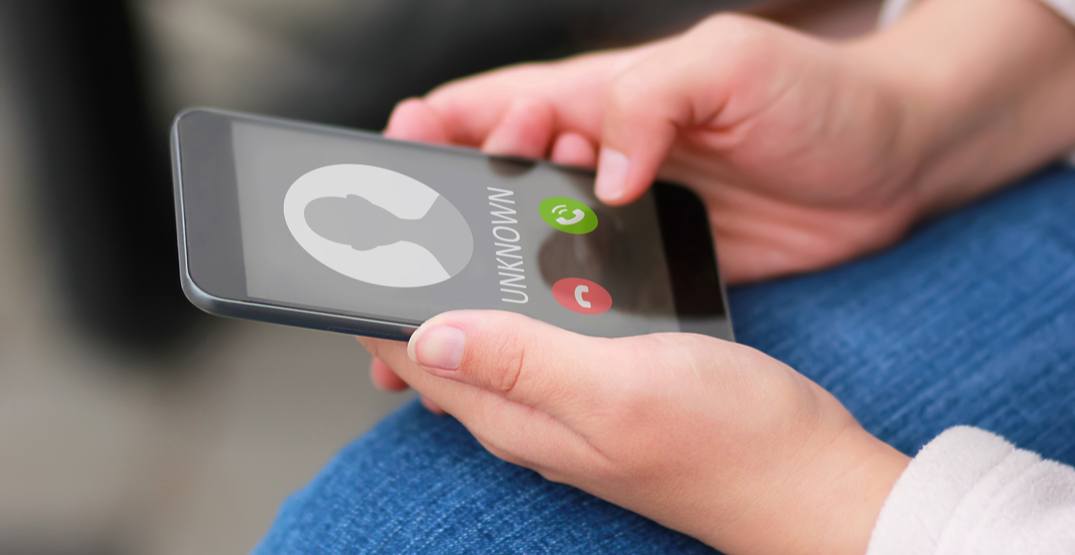 A woman in Delta was recently scammed out of $3,000 after she answered a phone call from a man pretending to be with the Delta Police.

According to police, the man was able to “spoof” the department’s phone number, so that it showed up on the woman’s phone, leading her to believe that the call was authentic.

The unknown man told the woman that her father was in custody and that she should purchase $3,000 in Google Play gift cards to be used as payment for “bail money.” The woman purchased the gift cards and sent the activation codes to the man through WhatsApp, before realizing what had happened.

“Unfortunately scammers will spoof well known phone numbers, like that of local police, in order to try and convince their potential victims to take them seriously,” said Delta Police spokesperson, Cris Leykauf. “We want to advise the public that Canadian police officers will not call you directly, asking for money for bail or any other purposes.”

Leykauf noted there are many variations on these scams, with fraudsters regularly changing their tactics.

“Our best advice is that if someone is calling you, asking you to pay a fine, taxes, bail, or anything through gift cards or bitcoin, it is a scam,” she said. “Hang up.”