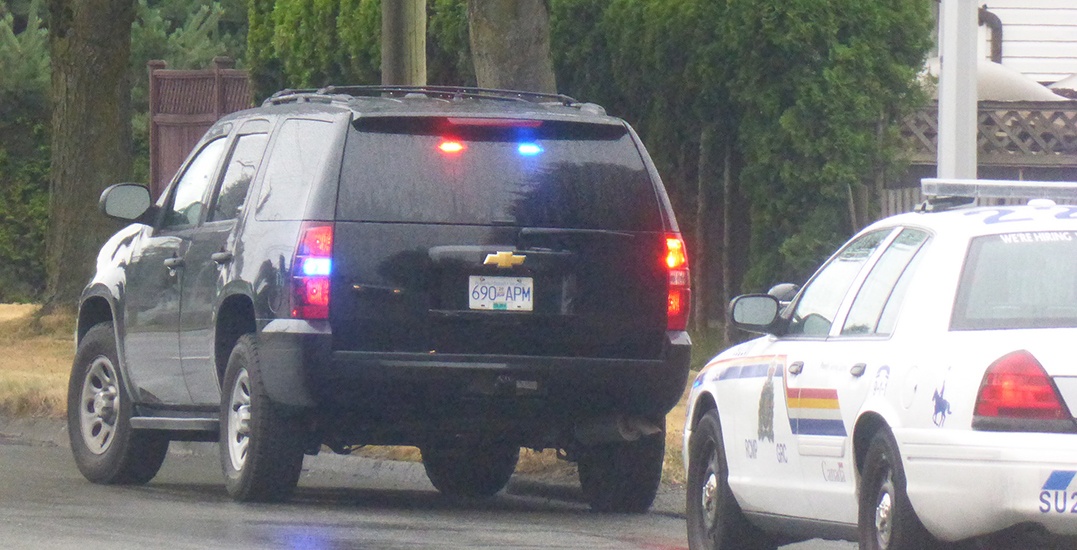 Police are warning the public after a variation of the “emergency scam” took a frightening twist in a town in British Columbia.

The “emergency scam,” sometimes known as the “grandparent scam” (according to police), typically includes a grandparent receiving a phone call from a scammer claiming to be one of his or her grandchildren.

Variations of the scam include “the police” calling and explaining that their family members are in trouble and that they need money immediately.

This specific incident took place on Wednesday, July 11, when a 90-year old woman from Saanich, BC, received a call from an unknown phone number.

The caller explained to her that they needed money to deal with her son, who was in trouble with the police.

She was also told that if she didn’t comply with their demands, she would be arrested.

Although the woman initially hung up on the scammer, she called the number back out of concern for her son. A woman answered the phone and transferred her to a line that never picked up.

20 minutes later, two unknown men arrived at her front door. The men identified themselves as RCMP officers and according to the woman, they were wearing clothes similar to an RCMP serge – their signature red uniform jackets.

The suspects told the potential victim that they were going to arrest her for not complying with her demands. Fortunately, the 90-year-old demanded ID from the suspects which they were unable to produce.

She closed the door on the two shortly after.

Saanich RCMP described two suspects. The first is a 5’10 Asian man around 30-years-old. The second is a 40-year-old Caucasian with a medium build. Both wore police-style pants with bronze striping at the leg and a red jacket similar to an RCMP serge.