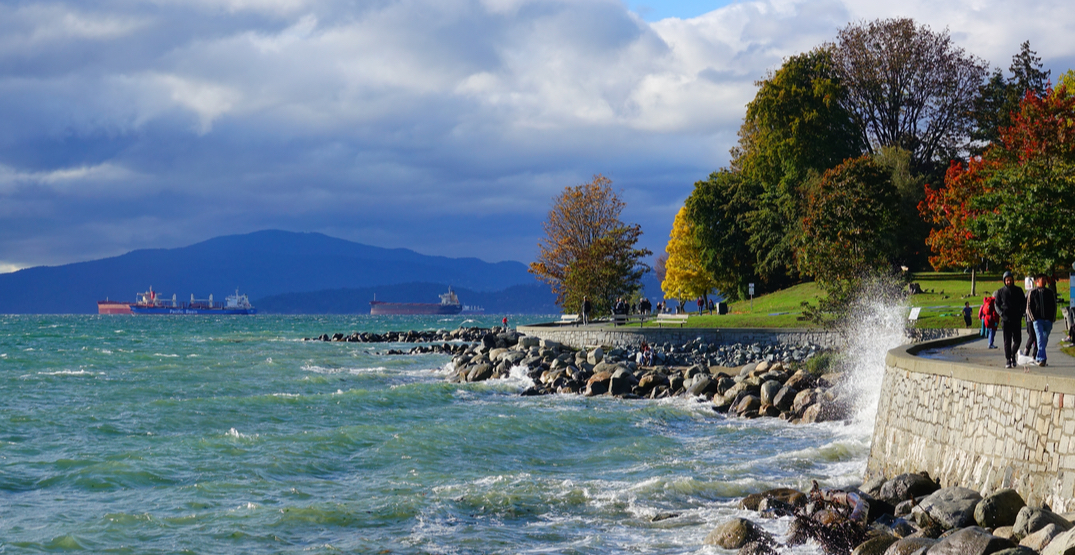 Hang on to your hats because it’s going to be a blustery day in Metro Vancouver.

This one concerns almost all of Metro Vancouver, including the City of Vancouver itself, the North shore, and as far as Maple Ridge, Langley, and Delta.

They expect strong winds in the region today, including gusts between 50 to 70 km per hour all day, lasting through the afternoon but easing up in the evening.

Environment Canada says a cold front crossed southern BC overnight. Strong westerly winds were created in the wake of the front early this morning.

They expect the strongest winds by the water near the Strait of Georgia. High winds can cause tree branches to break off and they can even toss around small objects.

Better batten down the hatches.