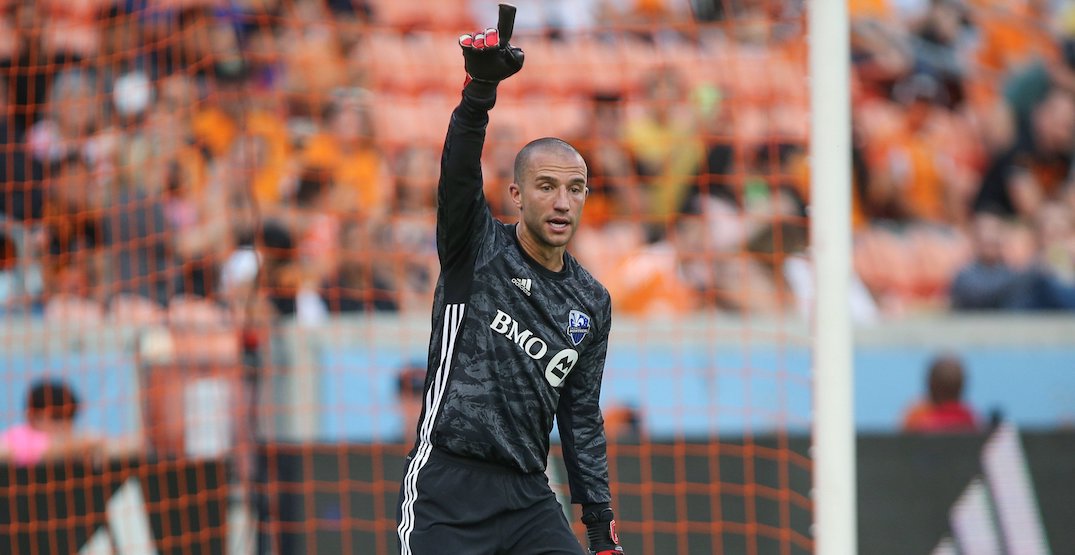 The Vancouver Whitecaps are getting some much-needed goalkeeping help.

Sporting director Axel Schuster has pulled the trigger on a trade with the Montreal Impact, acquiring longtime MLS goalkeeper Evan Bush in exchange for Vancouver’s natural third-round selection in the 2021 MLS SuperDraft.

The move comes as the Whitecaps announce they have lost 21-year-old keeper Thomas Hasal for an indefinite period of time with a left tibia stress fracture and concussion. Vancouver has been without their starting goalkeeper Maxime Crepeau since he suffered a fractured left thumb during the Orlando tournament in July.

“Due to the uncertainty around our goalkeeper position, this is a move we needed to make,” said Schuster. “Max Crepeau is still a few weeks away from returning to full training and Thomas Hasal is out indefinitely. We explored a number of possibilities and Evan Bush is an experienced professional who will provide us another strong option in net along with Bryan Meredith.”

Meredith had a rude awakening in his first start of the season last week, allowing six goals in an ugly 6-0 loss to LAFC. He was also Vancouver’s keeper in a 1-0 loss to Portland on Sunday.

Bush has spent 10 years with the Impact and has history with Whitecaps head coach Marc Dos Santos, who brought him to Montreal in 2011. The 34-year-old veteran also played seven years under Whitecaps goalkeeper coach Youssef Dahha.

A native of Cleveland, Ohio, Bush has played in 176 MLS regular season matches during his career, plus eight playoff matches for the Impact. The 6-foot-1, 185-pound goalkeeper also led Montreal to the Concacaf Champions League Final in 2015.

Bush will arrive in Portland today, the new temporary home of the Whitecaps for the remainder of the season while the border is closed to international travel.

Despite the adversity the team has faced this season, which also includes saying goodbye to key players like Yordy Reyna and Inbeom Hwang recently, the Whitecaps are still within striking distance of an MLS playoff spot. Vancouver is currently in 10th place in the Western Conference, just three points back of Real Salt Lake for the last playoff spot in the West.

Vancouver’s next match is on the road against the Seattle Sounders on Saturday, October 3 at 7 pm PT.