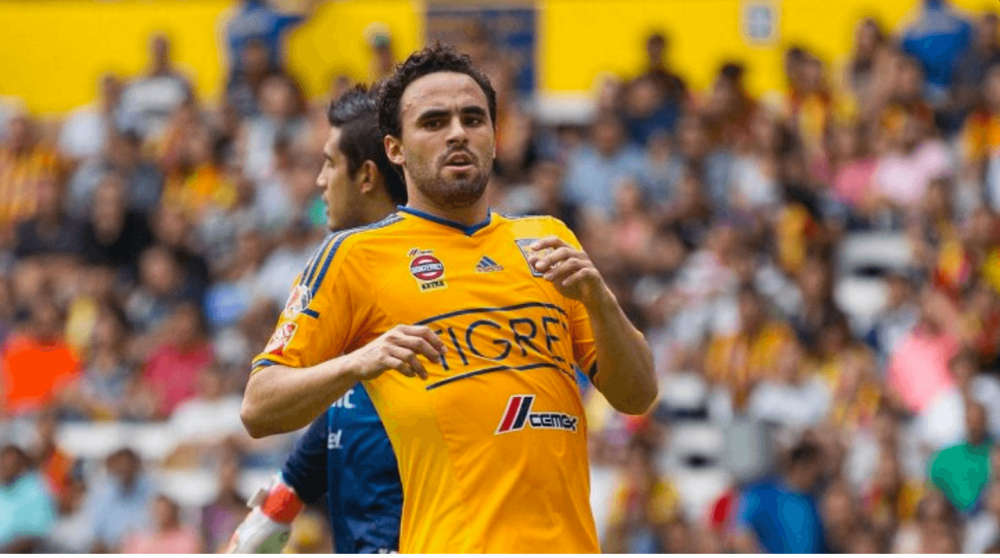 Mexican striker and Whitecaps number one fan (as judged by his Twitter account) Enrique Esqueda has arrived in Vancouver.

Mexican respected soccer and sports journalist Fernando Schwartz has taken to Twitter to wish Esqueda success in his adventure with the Blue and White.

Marc Weber from the Province reported earlier that the former Mexican international will train with the team and discuss a move to Vancouver. Esqueda has been rumoured to be joining the Blue and White for a few weeks after the forward started to show his enthusiasm for the club by retweeting news and messages relating to the Whitecaps with particular gusto.

Esqueda is 28-years-old and spent the first six years of his careers with Mexican super power Club America. From there, he moved to Pachuca and he has been loaned out to three more clubs. The Querétaro native was part of the Mexican national team that fell short in their attempt to qualify for the 2008 Beijing Olympics. In 2011, his then-coach declared Esqueda to be a more complete player than Javier “Chicharito” Hernández.

Most recently, Esqueda failed to reach an agreement with Mexican second division side Bravos de Ciudad Juarez. The striker was praised by his performances that helped Tigres of Monterrey reach the Copa Libertadores final in 2015.

Technically gifted, Esqueda is regarded in Mexico as a fine finisher but also as player who has suffered with injuries throughout his career that have impeded him to fulfill his true potential.

Will Vancouver be the team where the Mexican finally is able to display his best football?