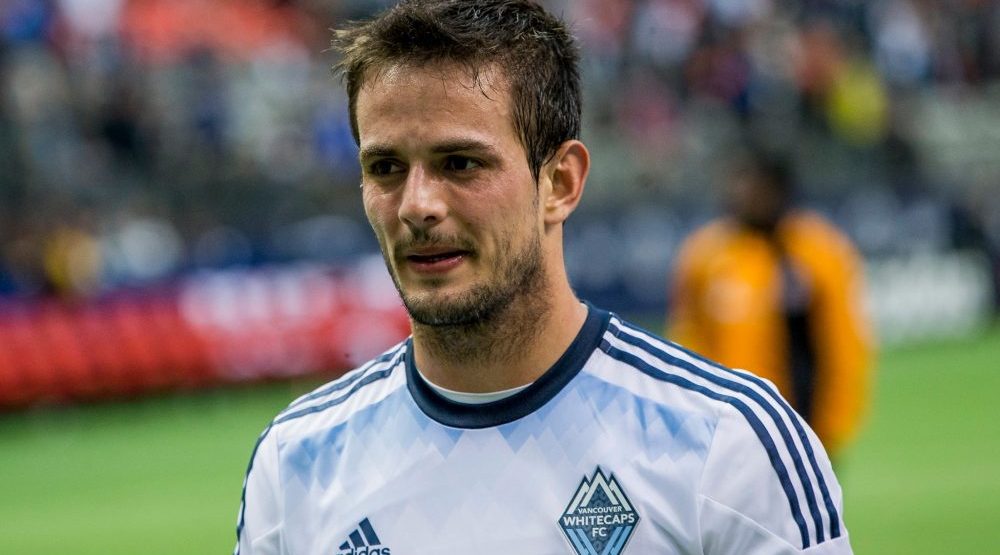 Vancouver Whitecaps FC have made it official, sending Octavio Rivero to Chilean side Club Social y Deportivo Colo-Colo, the club announced on Wednesday.

As part of the transfer, the ‘Caps will receive a percentage of any future transfer fees obtained by Colo-Colo.

“We thank Octavio for his contributions and wish him all the best in Chile,” Whitecaps FC head coach Carl Robinson said in a media release. “We have built a solid foundation, and this move gives us flexibility moving forward as we continue to look to strengthen our roster for both the short and long term.”

Rivero, who was acquired before last season, had a great start to his MLS career with the Whitecaps. After scoring five goals in his first six matches with Vancouver in 2015, it looked like the ‘Caps had found the bonafide star striker they were looking for.

But that was an aberration. Rivero scored just one goal in his next 11 matches, and finishes his ‘Caps career with just 14 goals in 52 matches.

Rivero, 24, returns to the Chilean Primera Divisón, where the Uruguayan last plied his trade before coming north.

With Rivero’s departure, the Whitecaps now have a designated player position available. They’ll have until August 3rd to find a replacement, when the MLS midseason international transfer window is closes.