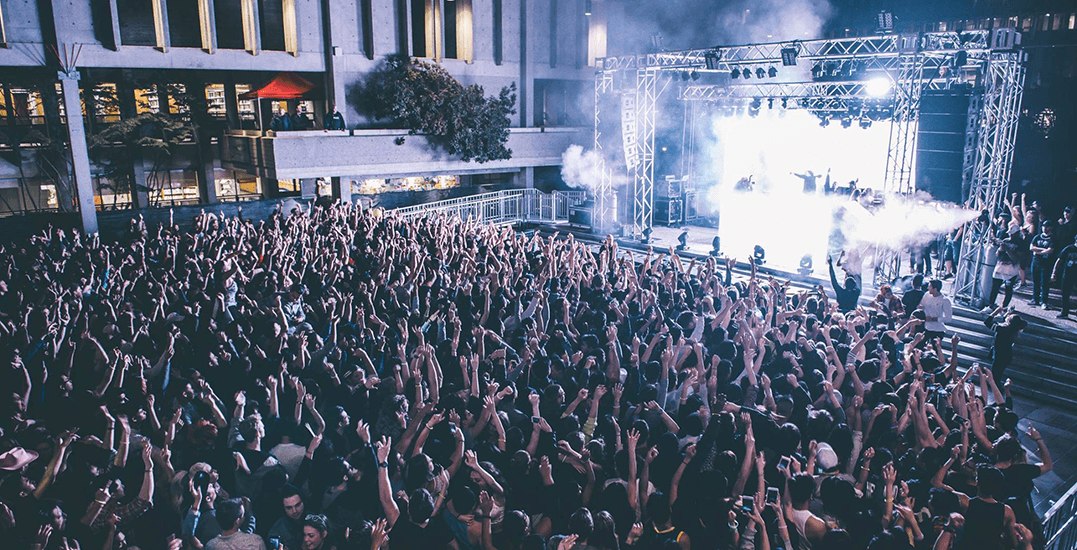 The last official weekend of summer! Say so long to the season with these 27 events happening in Vancouver on Friday, September 20, Saturday, September 21, and Sunday, September 22. Check out Woofstock, Mother Mother, and more. 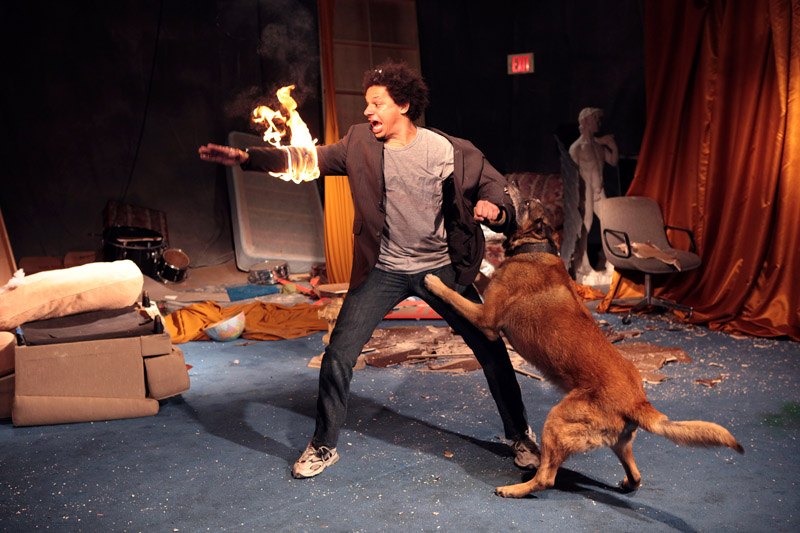 What: Eric Andre is the creator, host, and co-writer of The Eric Andre Show on Adult Swim, played Mike on FXX’s Man Seeking Woman, and voiced Azizi in the 2019 live-action The Lion King. He brings his Legalize Everything Tour to Vogue Theatre on September 20.

What: The 2019 edition of Vancouver Startup Week (VSW) is a week-long celebration that brings together entrepreneurs, investors, and community leaders to foster networking and connection. The 2019 edition of VSW kicks off with the Vanhacks Hackathon, and also feature events hosted by Innovate BC and SFU Venture Labs.

This year, attendees can expect events that cover everything startup related, from scaling up with growth strategies and venture capitalism to networking and VR related tech, the range of networking events are diverse. VSW will also feature returning favourites such as the Recruitment Fair and the Founders Breakfast.

When: Now to September 20, 2019
Where: Various locations in Downtown Vancouver
Time: 8 am to 5:30 pm
Tickets: Buy tickets here

What: There are more than a dozen vendors this year at Westbank’s second annual Shipping Container Summer Pop-Up Series and the roster includes notable brands in food, health, and fashion. The container will showcase one vendor at a time and hours will vary by retailer, so be sure to check their social channels and get all the details. 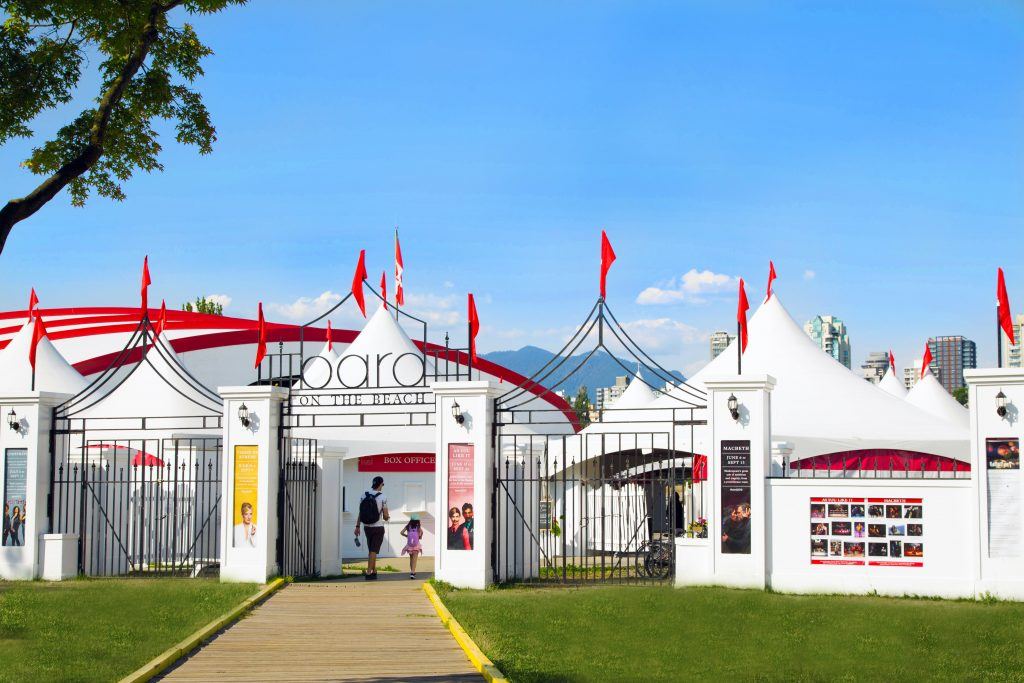 Bard on the Beach / Photo by Jason Keel

What: Bard on the Beach is one of Canada’s largest not-for-profit, professional Shakespeare festivals. Presented in Vancouver’s Vanier Park, the festival offers Shakespeare’s plays, related dramas, and several special events on the BMO Mainstage and the Howard Family Stage through September. The lineup this year includes The Taming of the Shrew, Shakespeare in Love, All’s Well That Ends Well, and Coriolanus.

What: Gathering some of Vancouver’s best food vendors, this free event will feature a full farmers’ and artisan marketplace along with local food trucks and live entertainment weekly until 10 pm. Shipbuilders’ Square in North Vancouver will be transformed into a vibrant night market with 100+ vendors. Attendees can expect to chow down on grub from 40+ food trucks in “hot food alley” and enjoy live entertainment all summer long. The Friday Night Market will also feature a 19+ beer garden, serving local craft beer and cider as well as Betty’s Vodka Iced Tea.

What: Scott Thompson (The Kids In The Hall) has been creating and performing monologues as Buddy Cole on stage and screen for over 30 years. Buddy has been a special correspondent for The Colbert Report at the Sochi Olympics in 2014 and his work is currently on Vulture Magazine’s recent list of 100 jokes that shaped modern comedy.

What: Aragon Properties presents Port Royal Park’s first ever Woofstock Festival. Local pet owners and their furry friends are invited to connect with each other while enjoying activations, food trucks, contests, live entertainment, and more. 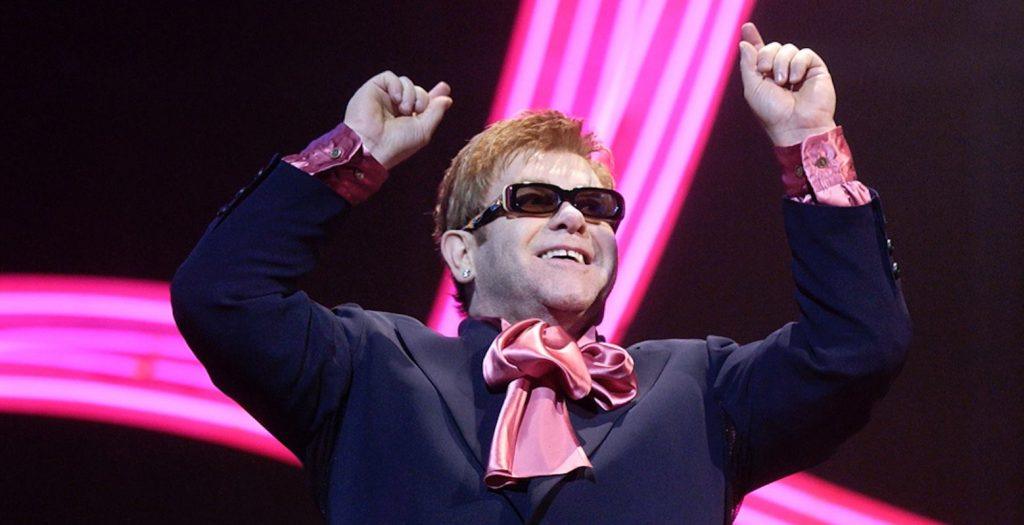 What: The Mackin House 110th anniversary celebrates the arrival of the first train passengers to Maillardville, as well as the House’s 20th anniversary. Go on a tour of the train station and museum, enjoy demos, treats, live music, and more.

What: This farmers’ market began back in 1995 and became the cornerstone of the Vancouver Farmers’ Market collective of markets. One of the most popular of the markets, Trout Lake has food trucks on site and a variety of vendors selling all things food.

When: Every Saturday until October 19, 2019
Time: 9 am to 2 pm
Where: Lakewood Drive and East 13th Avenue, Vancouver
Admission: Free

What: Celebrate the 150th brithday of Mahatma Gandhi with a screening of the multiple Oscar-winning film Gandhi. Presented by KVP Entertainers, Thakore Charitable Foundation, Institute for the Humanities, J.S. Woodsworth Chair in the Humanities at Simon Fraser University and SFU W.A.C. Bennett Library. 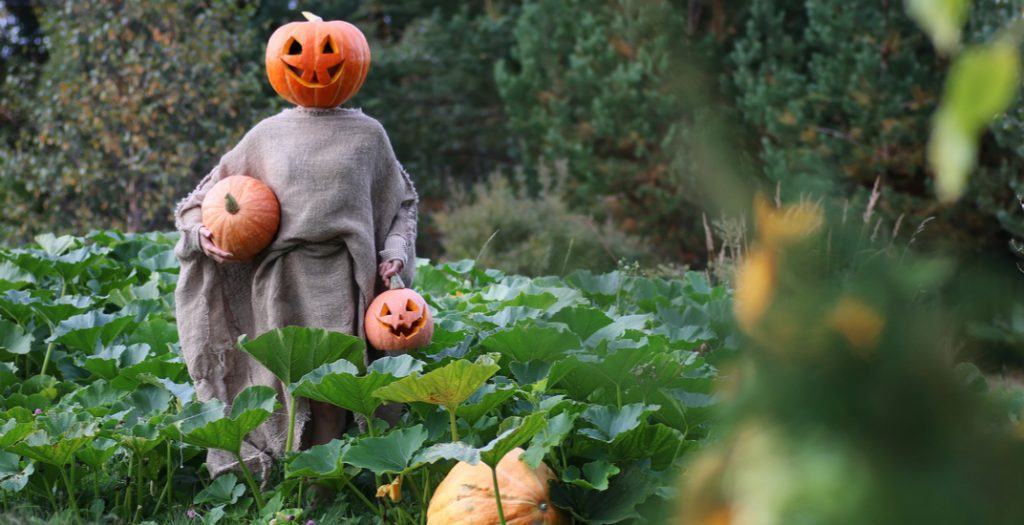 What: Art’s Nursery’s Annual Scarecrow Festival begins with a full-day event on September 21 from 10 am to 4 pm, and features a DIY Build-a-Crow station, live entertainment, scavenger hunt, hayrides, and more. There will also be local vendors and food trucks to enjoy. The Scarecrow Festival is in support of Orphaned Wildlife Rehabilitation Society, Inclusion Langley Society, and The Versatile Society of Entertainers.

What: Vancouver Whitecaps take on the Columbus Crew in MLS action at BC Place.

What: One of the largest open-air markets in the Fraser Valley showcasing unique items from local BC Artisans and treasures from downtown Cloverdale merchants. With Cloverdale Market Days featuring more than 120 vendors as well as live entertainment and food trucks, you’ve got a destination outing for the whole family. 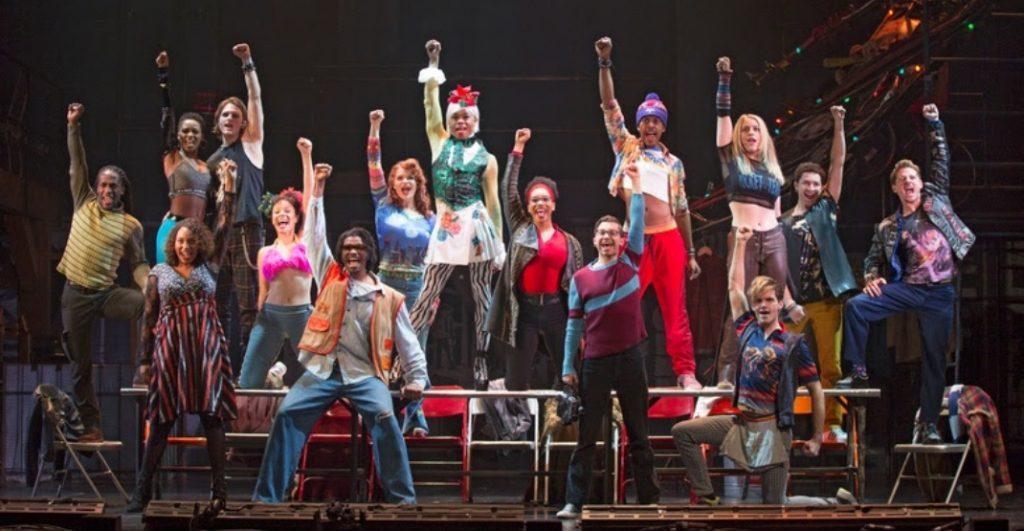 What: Visitors can expect a wide range of both men’s and women’s apparel, footwear, and accessories from the two brands in all sizes. According to a member of the Reigning Champ team, pieces for sale will either be older product or samples of newly-released product. Collaborative product will also be available. Shoppers should note that all sales are final and that only cash will be accepted. There will be an on-site ATM.

What: An event celebrating the 15th World Rivers Day and the 39th annual Rivers Day in British Columbia. Take part in demos, tours and crafts while enjoying live entertainment. Carousel rides will be available for $2.65 each, and the Ice Cream Parlour will be open.

What: The Polygon Gallery presents Christian Marclay: The Clock, a cinematic montage synchronised with actual time on a 24-hour clock. Christian Marclay won the Gold Lion Award at the Venice Biennale in 2011 for The Clock. The Clock is jointly owned by The National Gallery of Canada and The Boston Museum of Fine Arts

What: The Ioco Ghost Town Days Festival features local vendors and displays, live music and entertainment, a guided trolley tour of the town site, and more. The whole family can have fun with games and activities, a giant maze and pony rides. 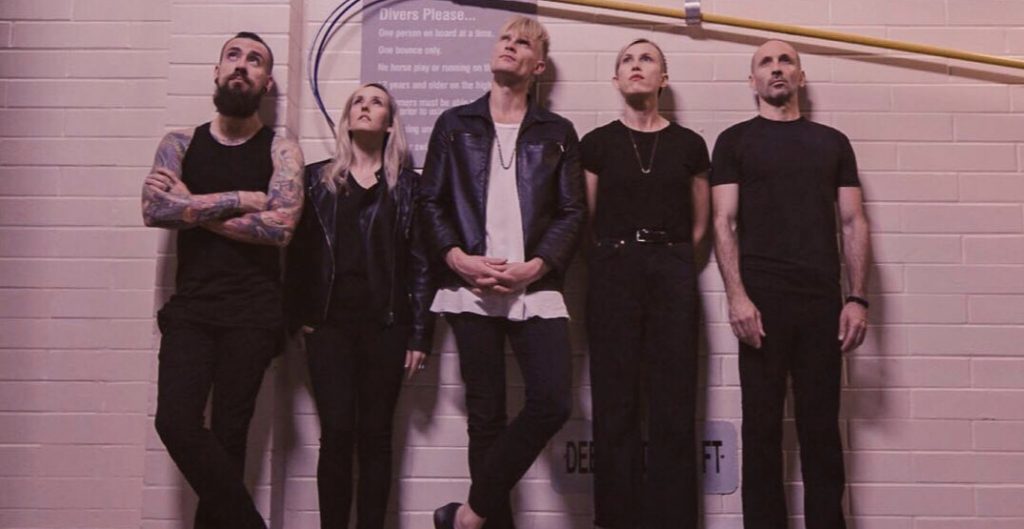 In the past 10 years, Mother Mother has had a whirlwind career with seven top 10 singles on the alt-rock Canadian charts and over 100 million streams across digital platforms. The band’s most recent album, Dance and Cry, saw its first single “Get Up” reach the number one spot on the Canadian alternative charts for seven consecutive weeks.

What: The Cascade Room’s third annual AYCE Barbarian’s Feast will feature eating is on a first come first serve basis, a welcome cocktail courtesy of Jameson Irish Whiskey, a sit down guided whiskey tasting, a feast with a 120lb Roasted Pig and sides, and more.

What: The Fairmont Hotel Vancouver is hosting an exclusive one-day-only Jimmy Choo Afternoon Tea the afternoon of Sunday, September 22. Attendees can expect an exclusive afternoon tea and shopping event featuring a special menu inspired by Jimmy Choo’s Autumn Winter 2019 Collection and a curated selection of handbags and shoes.

All guests will also receive a special gift from Jimmy Choo, and will enjoy a glass of complimentary sparkling, LOT 35 tea selections, and three tiers of sweet and savoury eats, all inspired by Jimmy Choo of course.