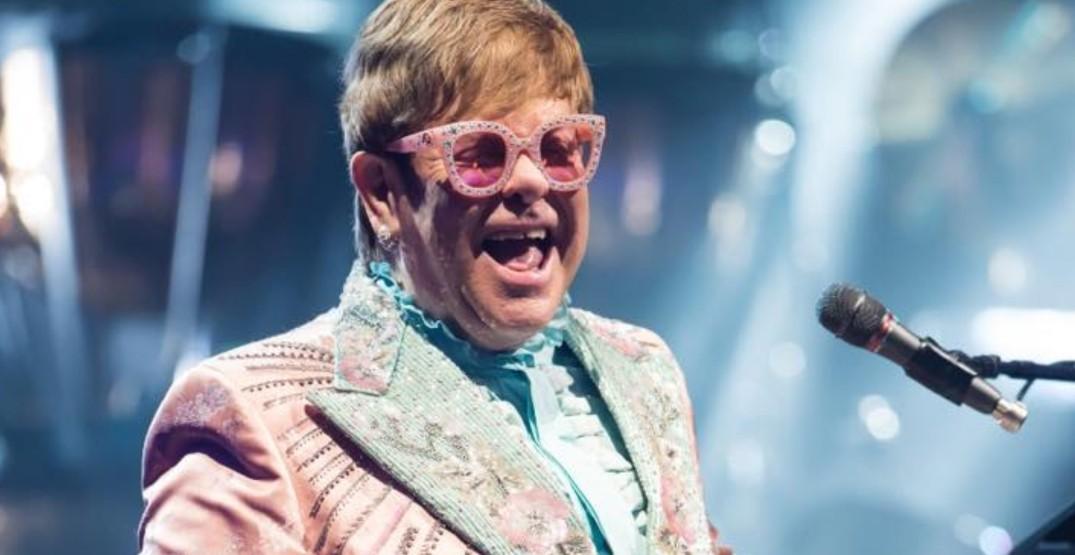 Due to overwhelming demand, Elton John has added a third Vancouver concert date to his farewell tour.

The third show at Rogers Arena has been scheduled for September 24, 2019. Tickets go on general sale at 10 am (local time) on Friday, February 1.

John will also be performing in Vancouver on September 21 and 22.

Tickets: For the third show, tickets will go on general sale at 10 am (local time) on Friday, February 1. Available through his website and on Live Nation